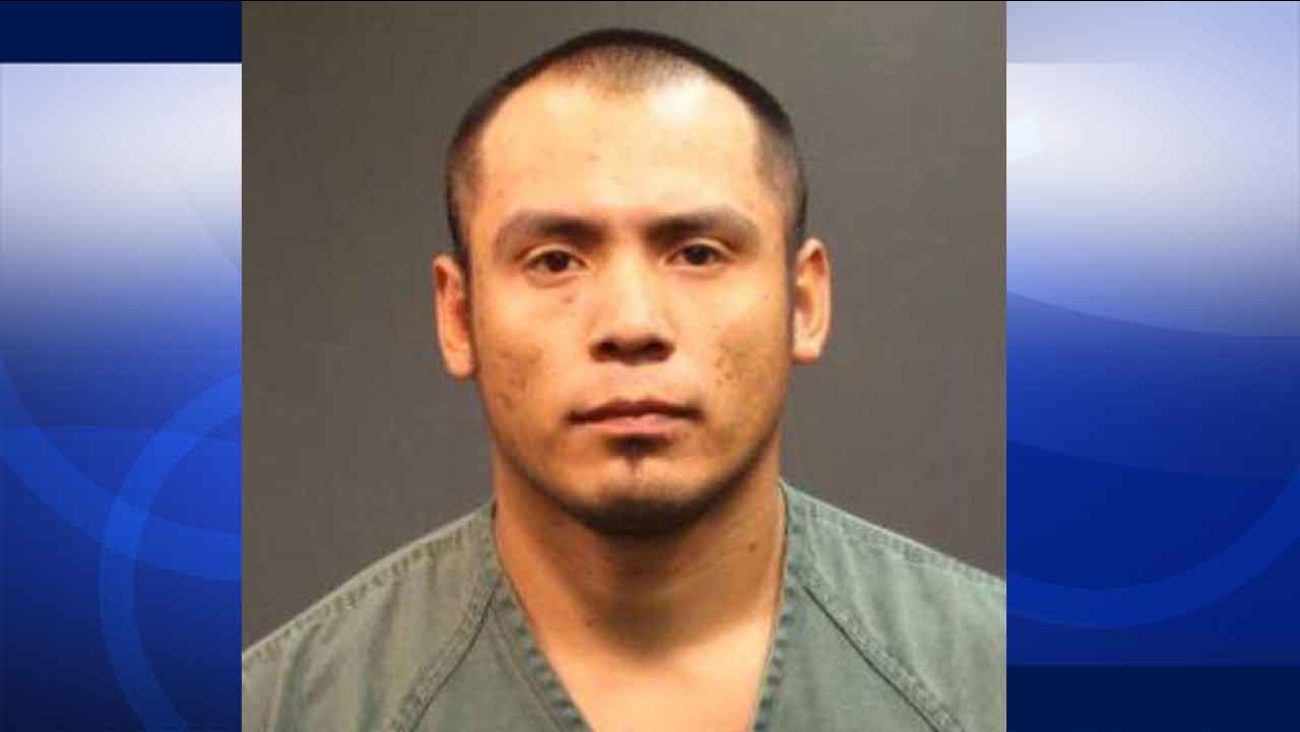 SANTA ANA, Calif. -- A Santa Ana man is facing kidnapping, criminal threats and domestic battery charges after allegedly kidnapping his girlfriend and carving his name into her chest with a razor blade.

Sergio Joaquin Mendoza, 39, allegedly punched the victim, who is being identified only as "Jane Doe," and forced her to sit in his car while he was at work.

The brutal attack occurred on March 22 after what investigators described as days of physical abuse. Mendoza allegedly refused to let the victim leave and carved his first name on her chest with a razor blade, according to prosecutors.

He then allegedly forced the victim into his vehicle and held her against her will. Police say he allegedly punched her, attempted to strangle her by putting his hands around her neck and head-butted her in the face.

The victim was able to escape from his car near Fifth Street and Harbor Boulevard and asked a business owner in the area to call 911.

Mendoza, who faces up to 11 years and eight months in prison if convicted, was found hiding in a relative's garage on Thursday night and taken into custody.

He pleaded not guilty Monday, and remains in custody in lieu of $100,000 bail pending an April 8 pretrial hearing.