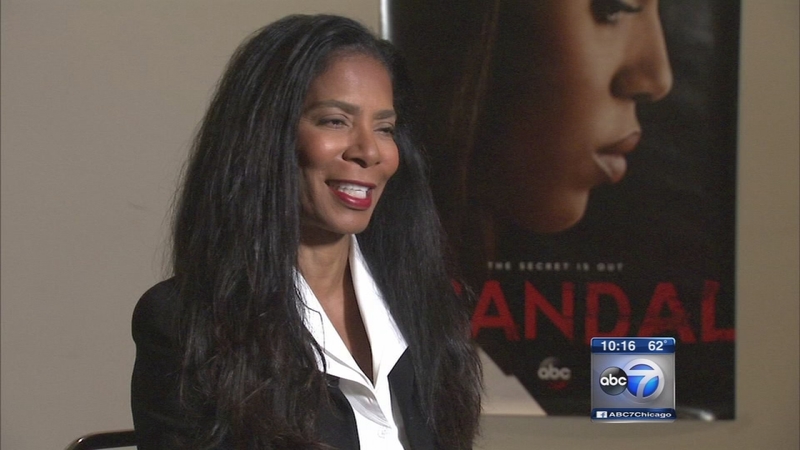 CHICAGO (WLS) -- When Chicago native Shonda Rhimes interned at a law firm in the nation's capital, she became intrigued with the inner workings of the Beltway.

Fast forward several years. When Rhimes becomes the mega-hit producer, she schedules a meeting with Washington D.C. crisis manager Judy Smith. It was supposed to last just 15 minutes but went two hours, and before Smith could get to the parking lot, Rhimes said, "I must do a show about your life." So a Thursday night obsession was born.

Judy Smith was the keynote speaker at the Women's Business Development Conference here in Chicago. "Scandal" was inspired by her life when she worked as deputy press secretary in the White House. On the show, President Grant is having an affair with his former Director of Communications Olivia Pope. But not so in real life.

"I want all your viewers to know I didn't have sex with the president," Smith says.

Smith admits the story lines are graphic and intense, but cautions some topics don't parallel her life.

"Moving dead bodies from crime scenes - that doesn't happen in my office in Washington D.C.," she says.

So how do the writers come up with those plots that keep fans, known as "gladiators," on the edge of their seats?

"I come up with crisis ideas and send them to Shonda," says Smith, "and she will call and say, 'what do you think about this?' and we talk about it. I read every script and I send them notes, and sometimes I am on the set. It's fun."

Smith has been described as the "ultimate fixer," who has spent 20 years repairing reputations. As co-producer of the show, she makes sure her reputation isn't damaged in the process of the dramatization.

"Sometimes they are filming a scene and it's really important to get it right," she says. "Doing the season when the president got shot make, sure you get that right. Going to the White House, to a state dinner, make sure you're on the money."

And what does she think about the actress bringing her story to life on the small screen?

"I think Kerry does an amazing job. We talk each script, which is really great. We email."

And while smith doesn't star on the show, she is enjoying her new found fame.

"This woman turned around and she said, 'That looks like an Olivia Pope coat!'" Smith says. "And I said, 'Yeah, it does.' An she run around and said 'It's really you, oh my god!' It's changed in that regard. I feel very blessed."

Smith usually operates under the radar, even though she is use to representing high profile clients including former Congressman Jesse Jackson, Jr. and Monica Lewinsky.

Smith recently penned a book called "Good Self, Bad Self: How to Bounce Back from a Personal Crisis." She wanted to share what she has learned over the past two decades.

"I want people, from the book, to understand that the same good qualities, like ambition, are good to have, but the same time that good trait can cross the line and become a bad trait," she says.

So what can we expect from the new season of "Scandal"?

Smith says there are some cases she wouldn't take, including the Lacy Peterson and Caylee Anthony cases. She says she wouldn't take a case she doesn't think she could move the needle and help them reach their end goal.

Another question she gets often, on twitter and in person, is why Olivia Pope always wears white. The answer is simple: its Smith's favorite color. 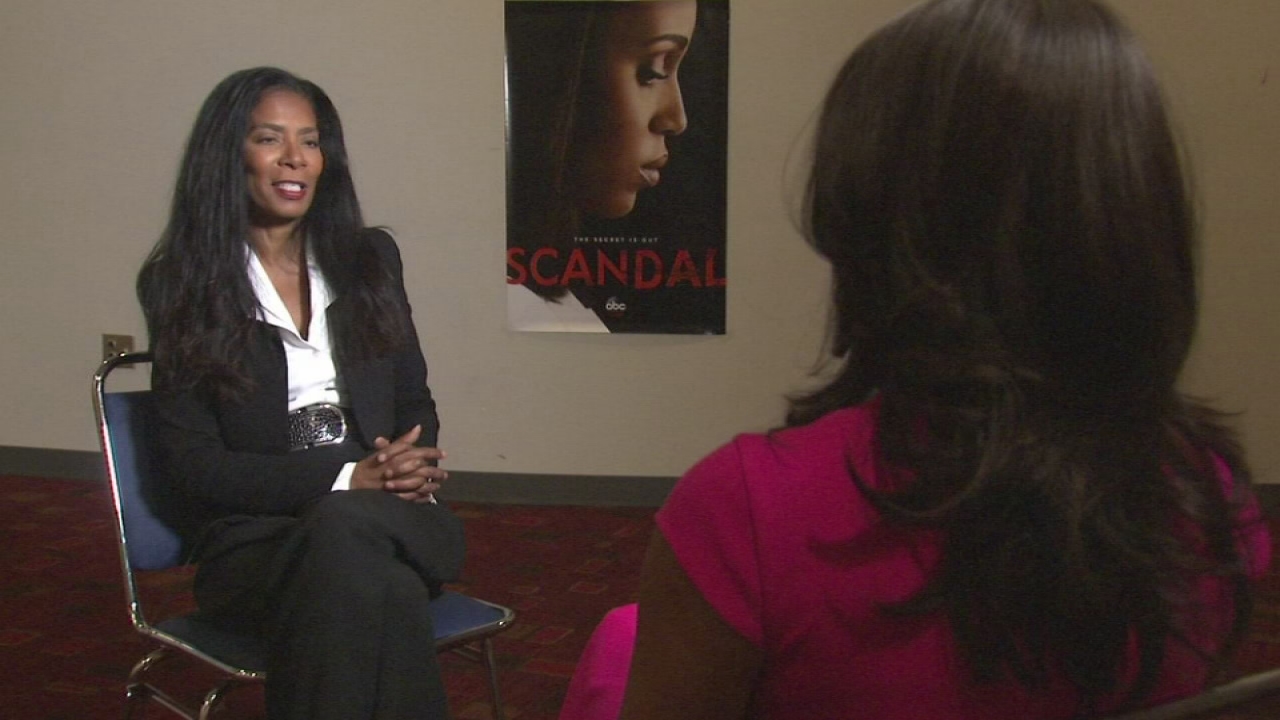