Some Sears customers complain of problems getting warranties honored

You trust that your appliance warranties are there when you need them, but what if your claims aren't being fulfilled the way you expect?

CHICAGO (WLS) -- You trust that your appliance warranties are there when you need them, but what if your claims aren't being fulfilled the way you expect?

The retail giant was recently given new life in bankruptcy court when a judge allowed its largest shareholder to become its owner. But since January the I-Team has received several complaints from customers who said they're dealing with "warranty wars" on problem appliances.

"I've lost confidence in them," said Olivia Bernard. Her relationship and trust with Sears goes back decades. Her late husband was a Sears catalog photographer for more than 40 years. She's purchased Sears products and paid for their Master Protection Agreement since 1963.

"They just would not accept the fact the furnace wasn't working properly," said her daughter Emma Thomas. "Sears would not replace it."

Bernard, an Englewood resident, currently pays $600 a year to cover her Sears appliances, including her 54-year-old furnace, which is still under the warranty but was breaking down over the winter.

"Each time I call they would send someone but about 30- 40 minutes after they were gone the furnace would go off and then I would have to call again and I'd use the stove to try and keep warm," Bernard said.

After 12 visits from Sears repair technicians, she said the furnace continued to shut down so she bought a new one from another company.

"I mean nothing last forever, 54 years is the life of people let alone a furnace," Thomas said. "So they should've replaced it."

Sears did offer a $2,517 refund in March. Bernard rejected it because she said it does not cover the full $3,600 cost of the new furnace.

Sears also questioned if the 54-year-old furnace needed to be replaced, saying technicians completed repairs "... while also ensuring there were no other issues with parts," according to a statement.

After the I-Team became involved, Sears said it would increase its offer and that "...we value taking care of our members and offered reimbursement of the item covered under her contract."

"This is where the washer sits now, useless," said Andrea Williams, who lives in Chicago's Fernwood neighborhood. She blamed Sears for not fixing her washer under her Master Protection Agreement.

"This one piece here, called a drum lifter," she said. "It was a two-man job to break the machine down but they wouldn't do that, they kept sending one man out."

Sears did send a replacement part to their home.

"We had to buy a whole new washing machine," she said.

"So they did send reimburse those $150 for those three but they still owe us $37 for that bounced check," she said.

After the I-Team called, Sears said it would pay back that $37, pick up William's old washer and reimburse her for the cost of a new, comparable washer. In addition Sears said it will also replace her dryer, which has also been giving her trouble.

Since January of 2019, the I-Team has received several other calls and emails from Sears customers with warranty disputes. The I-Team also supplied the retail giant with summaries of those complaints.

Sears says it resolved all of them and "...the satisfaction of our members is our top priority. We stand behind our extended warranties and the value they offer our customers. ...We answer 100% of the complaints filed and currently have an A- rating" with the Better Business Bureau.

"This is the first time we have had this kind of problem with them," Bernard lamented.

The Bernard family shared an email with the I-Team showing Sears increased its furnace offer by another $800 dollars, and they plan to accept it.

Before purchasing warranties on any appliance you should read the terms carefully and know what may or not be covered.

Ask if there are specific terms which identify whether an item gets repaired or replaced.

"At Sears, the satisfaction of our members is our top priority. We stand behind our extended warranties and the value they offer our customers and members. Customers who have questions about Sears service can contact us by phone, email, chat or through an intermediary such as the Better Business Bureau, where we answer 100% of the complaints filed and currently have an A- rating. The complaints ABC7 shared have either been resolved or are in the process of being resolved. Specifically:Our member solutions team responded swiftly to Ms. Bernard's situation, and our Home Improvement team completed repairs to the furnace while also ensuring there were no other issues with parts. While Ms. Bernard decided to replace the furnace after the repair, we value taking care of our members and offered reimbursement of the item covered under her contract.Upon reviewing the Andrea Green/Williams situation, our member solutions team took care of the issue in a timely manner, offering to reimburse the value of a replacement washer under the terms of the agreement. The team also arranged to cover the replacement of her dryer, which was experiencing issues.We hope both members remain loyal Sears customers and Shop Your Way members. 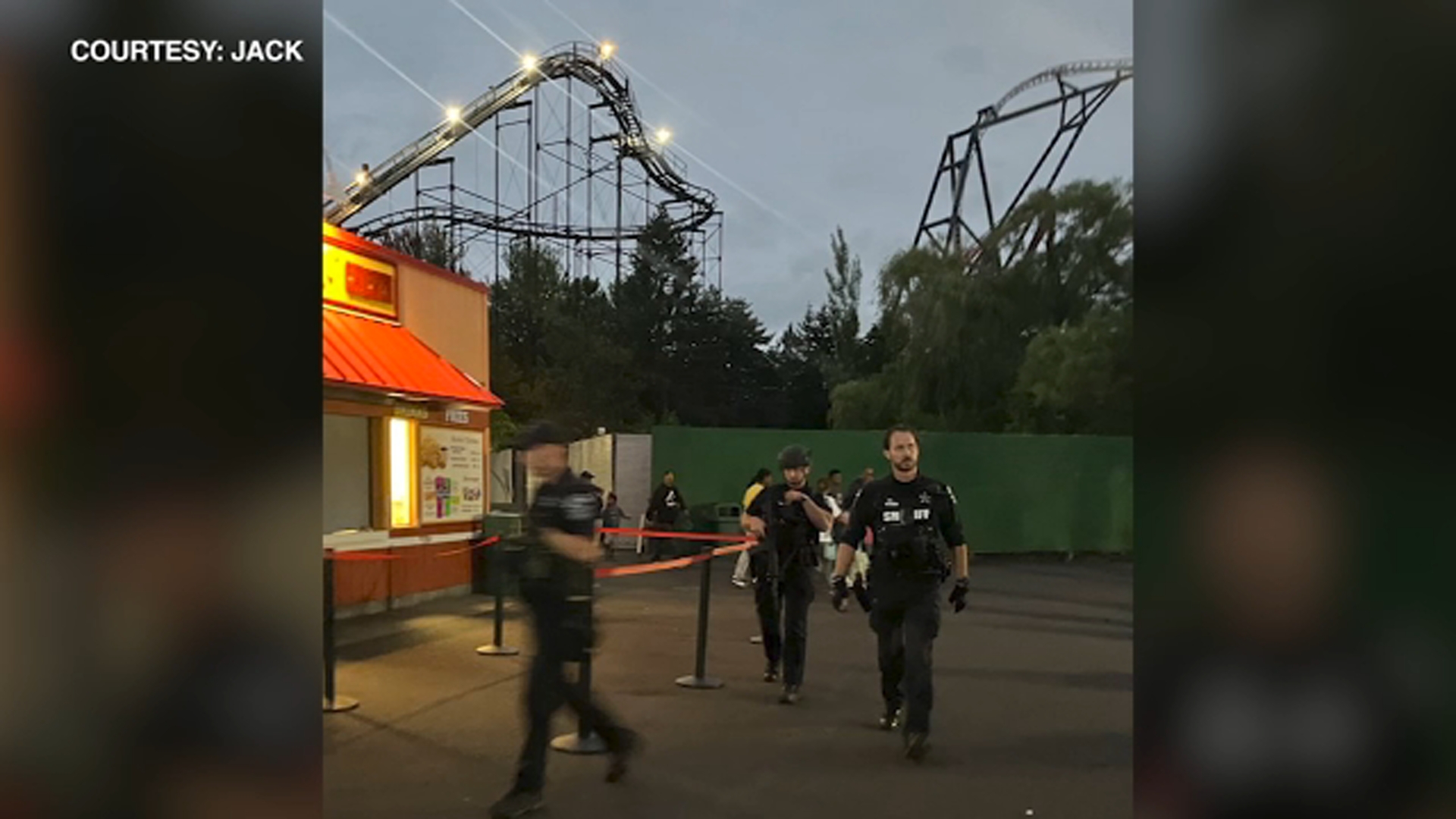