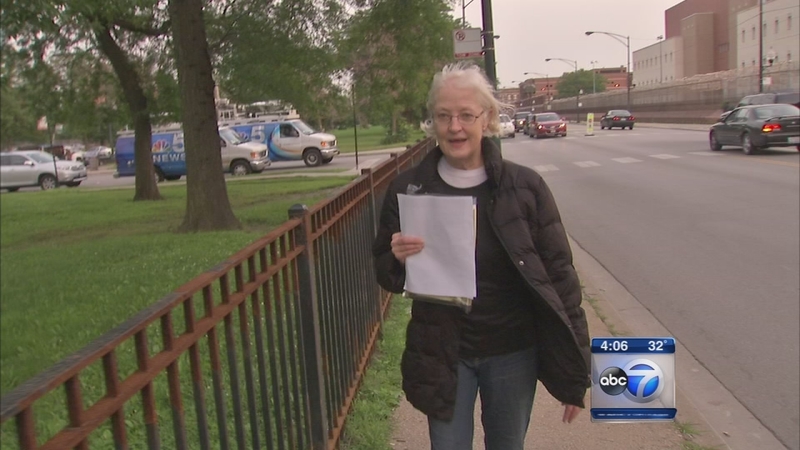 CHICAGO (WLS) -- The "serial stowaway," Marilyn Hartman, was given mental health probation and six months at a treatment facility with GPS monitoring following her latest Chicago arrest at an airport bus stop.

"It's the end of the line," Judge William Raines said. "I can't tell you how mad - I'm mad that you violated my trust."

If there is any violation, Hartman will go to jail.

Hartman, 64, was released on probation to the nursing home in December, and ordered to avoid airports and Chicago's Union Station.

Despite similar sentencing previously, Hartman's public defender contends the best place for her is in treatment.

"I am optimistic... that she's done," said attorney Parle Roe-Taylor.

On Thursday, it was revealed in court that during her last stint in treatment, Hartman tried to leave the facility seven times.

While the judge wished her luck, he shared his trepidation that Hartman may be addicted to attention and may end up back in court.