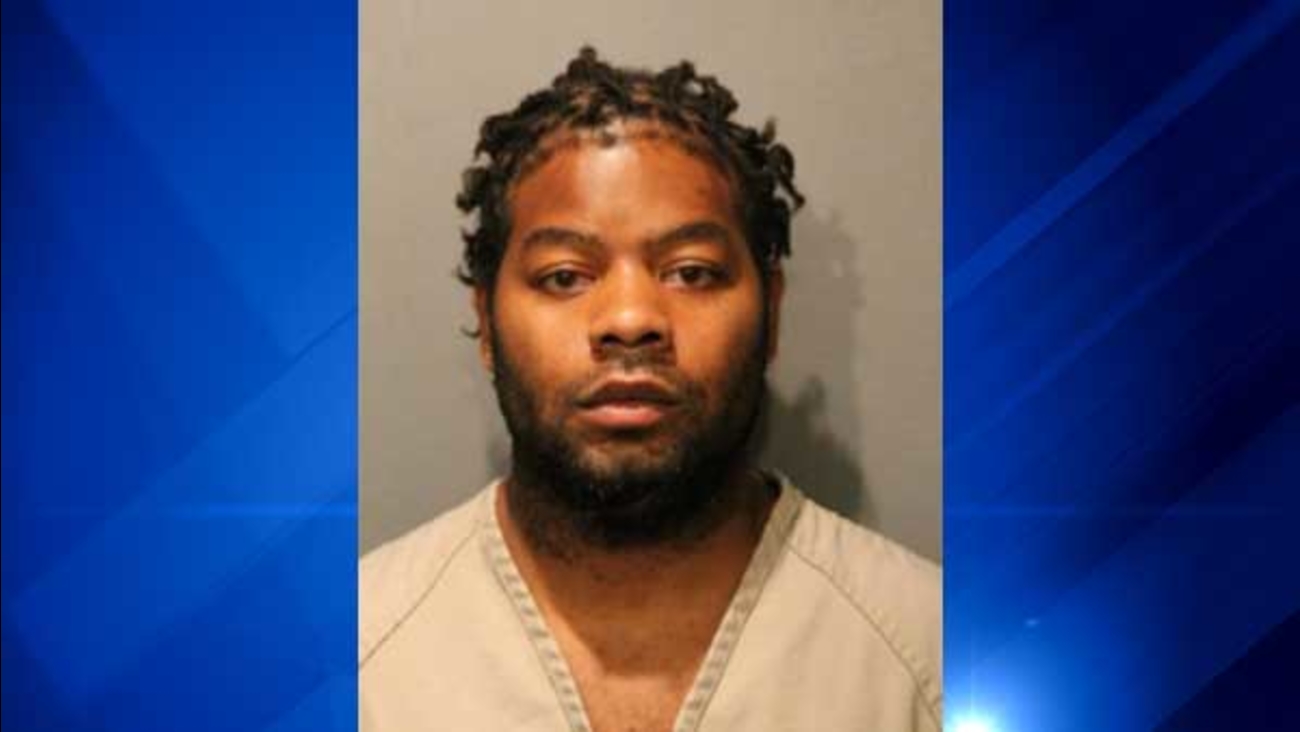 CHICAGO -- Prosecutors claim a registered sex offender masturbated as he sat across from a woman on a CTA Blue Line train, then put his face and mouth on the commuter's buttocks and groin, the Chicago Sun-Times is reporting.

Torrence Ivy sat in a handicapped seat across from the woman and stared at her while touching himself on the morning of Oct. 29, Assistant State's Attorney Kristin Estrada said in court Thursday.

The victim stared straight ahead the whole time and eventually got up before her stop near the train doors.

As she stood in the doorway with her back to 28-year-old Ivy, he got up and placed his face and mouth on her buttocks, also making contact with her vaginal area, Estrada said.

The woman yelled at Ivy, who went back to his seat, Estrada said. When she got off the train, she went to Rush Hospital and reported the incident to police.

CTA surveillance cameras captured the incident and a still photo of Ivy was placed on a bulletin, Estrada said.

Ivy also identified himself in the video stills and allegedly admitted touching the woman.

Ivy, of the 5400-block of West Congress Parkway, was previously convicted in 2007 of criminal sexual abuse.