Shakyla Wilson, 23, was accused of having inappropriate sexual contact with a 14-year-old girl while volunteering as a girls basketball coach at Hill Middle School in suburban Naperville.

Police said that Wilson and members of the team went to see the movie "Fifty Shades of Grey" and had a sleepover at the home of one of the girls in February 2015, during which the alleged sexual contact occurred.

Wilson has been sentenced to sex offender probation for two years and counseling. 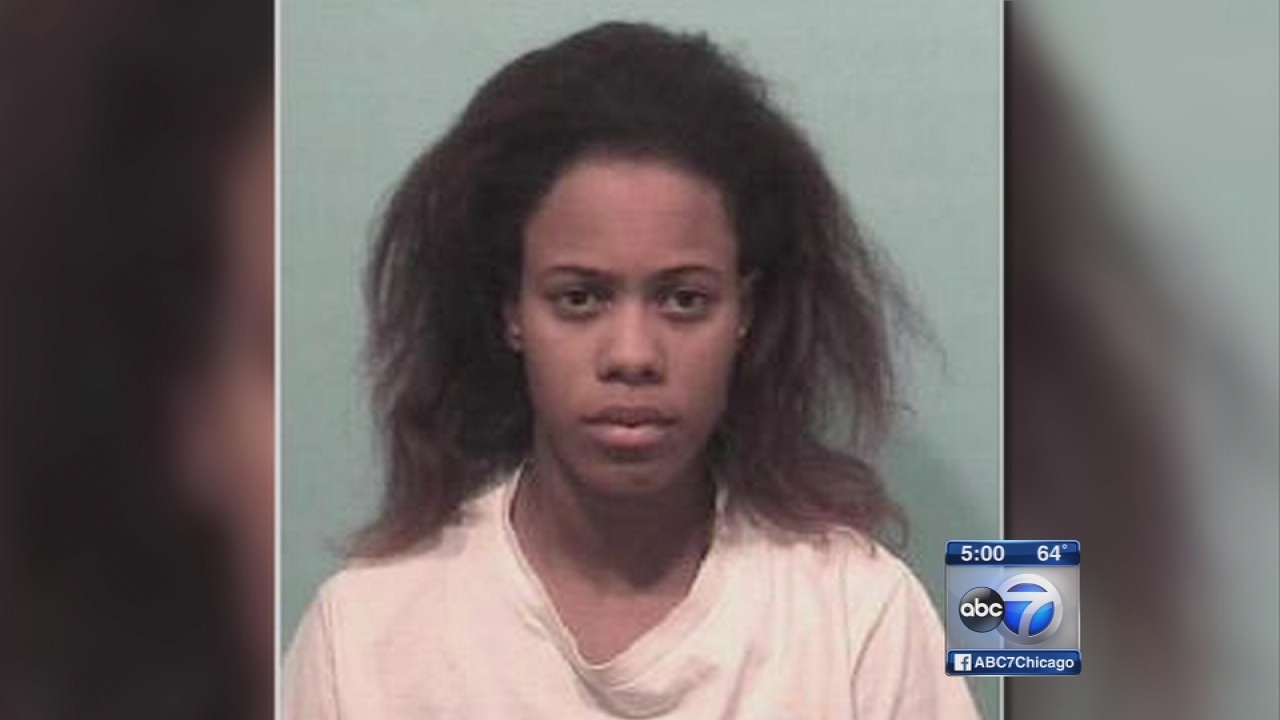