CHICAGO (WLS) -- Two teens have been charged with the murder of a woman who was killed while sitting in the back of a car on the city's South Side.

Natrell Jackson, 18, and a 16-year old juvenile have been charged in the shooting death of Shari Graham, who was killed last month in the 3800-block of South Princeton near U.S. Cellular Field.

Police say shots were fired and a bullet came through the back of the car. 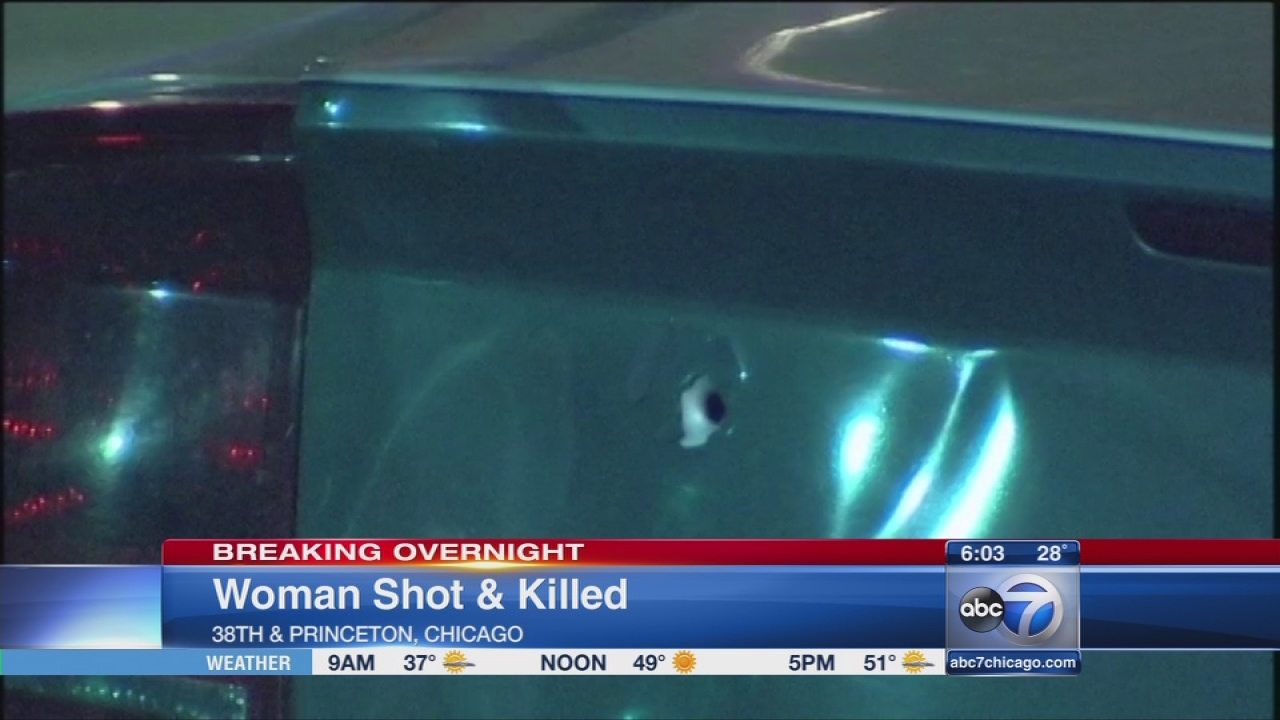