Sheila von Wiese-Mack's body was found inside a suitcase on the resort island of Bali. Her daughter and her daughter's boyfriend are in custody.

OAK PARK, Ill. (WLS) -- An American woman whose body was found in a suitcase in Bali has been identified as Sheila von Wiese-Mack, 62, of Chicago. Police have arrested her daughter and her daughter's boyfriend in relation to the death.

Von Wiese-Mack's body was found Tuesday inside the trunk of a taxi parked in front of an upscale hotel in Bali's Nusa Dua area.

Col. Djoko Hari Utomo, police chief in Bali's capital, Denpasar, says Mack's 19-year-old daughter, Heather Mack, and her 21-year-old boyfriend, Tommy Schaefer, were arrested Wednesday. Both attended Oak Park River Forest High, from which he graduated in 2011 and she withdrew during her junior year in 2013. Published reports from police sources said last month that Mack and Schaeffer used her mother's credit card without her permission to party at a Rush Street hotel.

Utomo says the two had stayed in the same hotel as the victim and are believed to have placed the suitcase in the taxi. The police chief says the two were being questioned but were refusing to talk until being joined by attorneys.

According to Indonesian broadcaster Trans TV, police say von Wiese-Mack was found beaten to death and stuffed in a suitcase outside the prestigious St. Regis Bali resort Tuesday and that the suspected couple was later found by police sleeping in a hotel room in Kuta, a town about 6 miles from the St. Regis.

The driver said the couple hailed him at the St. Regis, placed the suitcase in the trunk, along with two bags in the backseat, then went back into the hotel and did not return, Trans TV reports.

After two hours, the taxi driver said he entered the hotel and spoke to employees, who went to the family's rooms and found them empty, Trans TV reports. When the taxi driver and a manager opened the trunk, they saw blood on the luggage and drove the car to a police station, where the woman's body was found inside a hard-sided grey piece of luggage, Trans TV reported.

He says CCTV footage shows the victim had an argument with Schaefer on Monday in the hotel's lobby.

The victim, who moved from Oak Park to Chicago's Gold Coast recently, was found half-naked with wounds to her head, police said.

Neighbors in Oak Park said they saw police at the house often after James Mack died to deal with domestic issues. From January 2004 to June 2013, Oak Park police said they were called to the house of Sheila von Wiese-Mack 86 times for domestic troubles, theft, and missing person/possible runaway issues.

Her friend and neighbor last saw von Wiese-Mack when she moved from Oak Park to a downtown Chicago condominium about a year ago. She said the victim -- a cultured woman with an MBA who worked for Sen. Ted Kennedy and Studs Terkel at different points in her life -- simply could not control her mentally unstable daughter.

"Either threatened her and battered her, so I came with her once, and she had a psychotic episode. Police came. (The child did?) Yeah. And they took her away," said the friend. "She's the only child she had and she loved her so much, that she didn't want to hurt her and she didn't want to leave her in any mental institution too long. And she was also scared to death."

Allen Parchem said he knew of some trouble but hoped things would improve.

"It's just really sad, I mean it's kinda like every family has got its issues and you just had hoped that this move was going to make things better for them, but it seems to have done just the opposite," Parchem said.

According to Indonesian reports, the couple told police that they were taken captive on Tuesday by an armed group whose gang members were the ones who killed Sheila von Wiese-Mack.

No formal charges have been named against the pair, but under Indonesian law, they can be held up to 24 hours before being named as suspects. 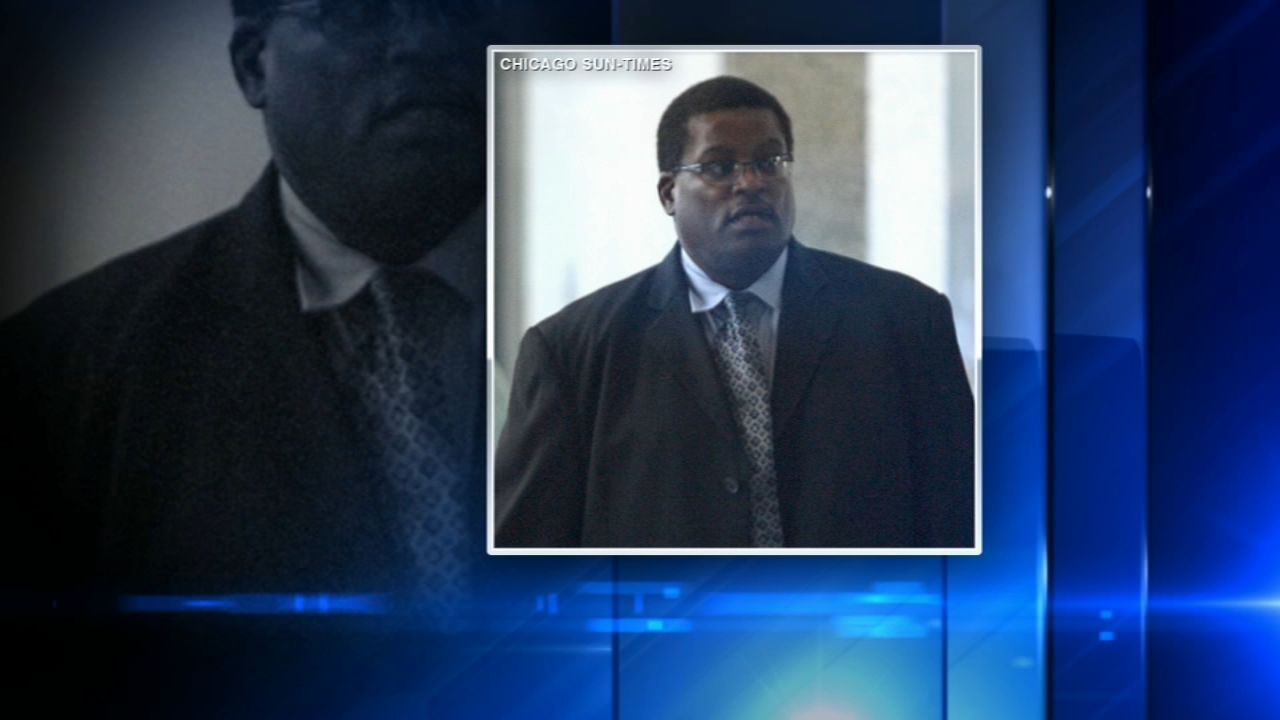