The school said in April that it would investigate allegations against Swoopes brought by former players. One former player, Cate Soan, has said Swoopes humiliated her and created a hostile environment.

On Sunday, the school released a three-sentence statement.

Swoopes has been at the private Chicago university for three seasons with a record of 31-62. She was elected to the Naismith Memorial Basketball Hall of Fame this year. She was the first player signed by the WNBA and won three Olympic gold medals. 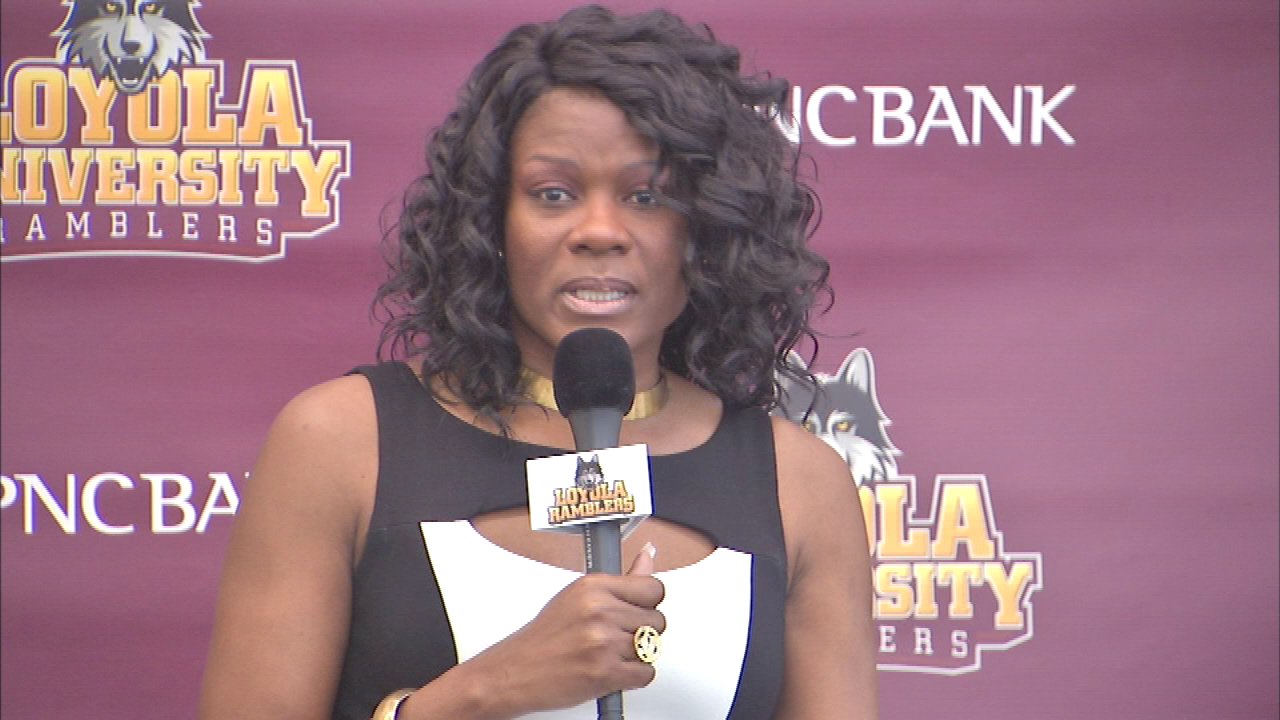 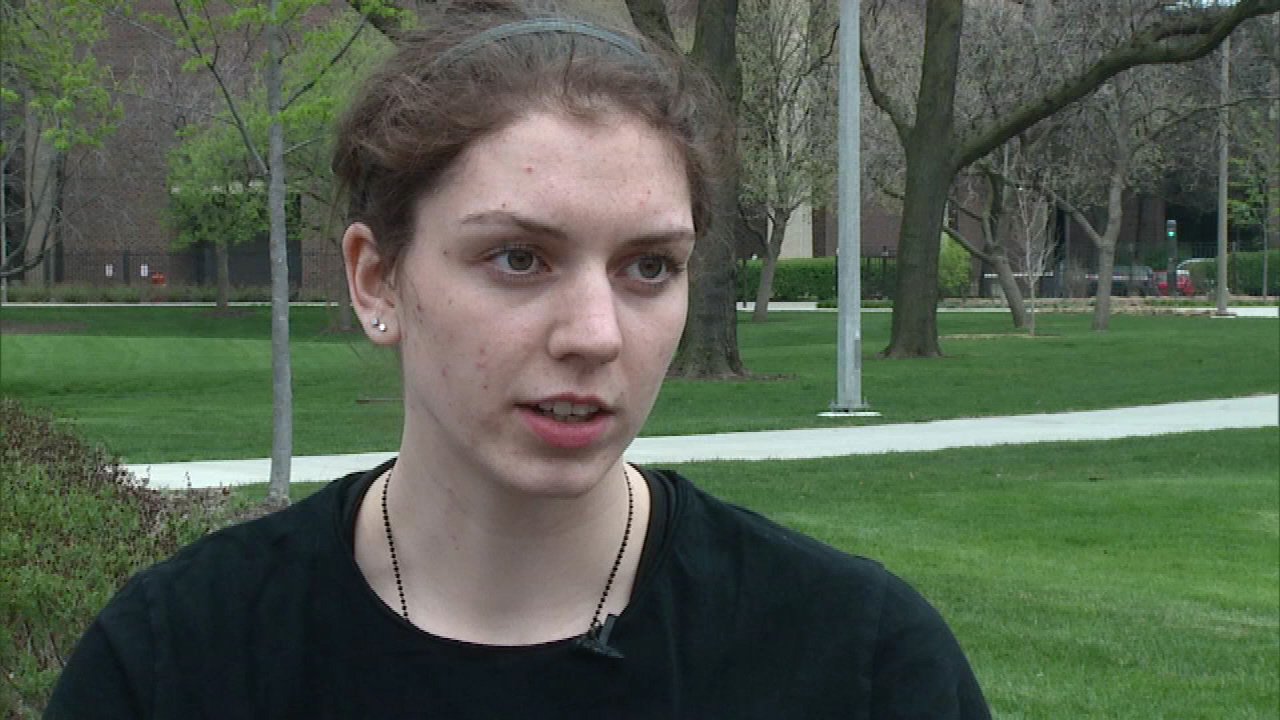 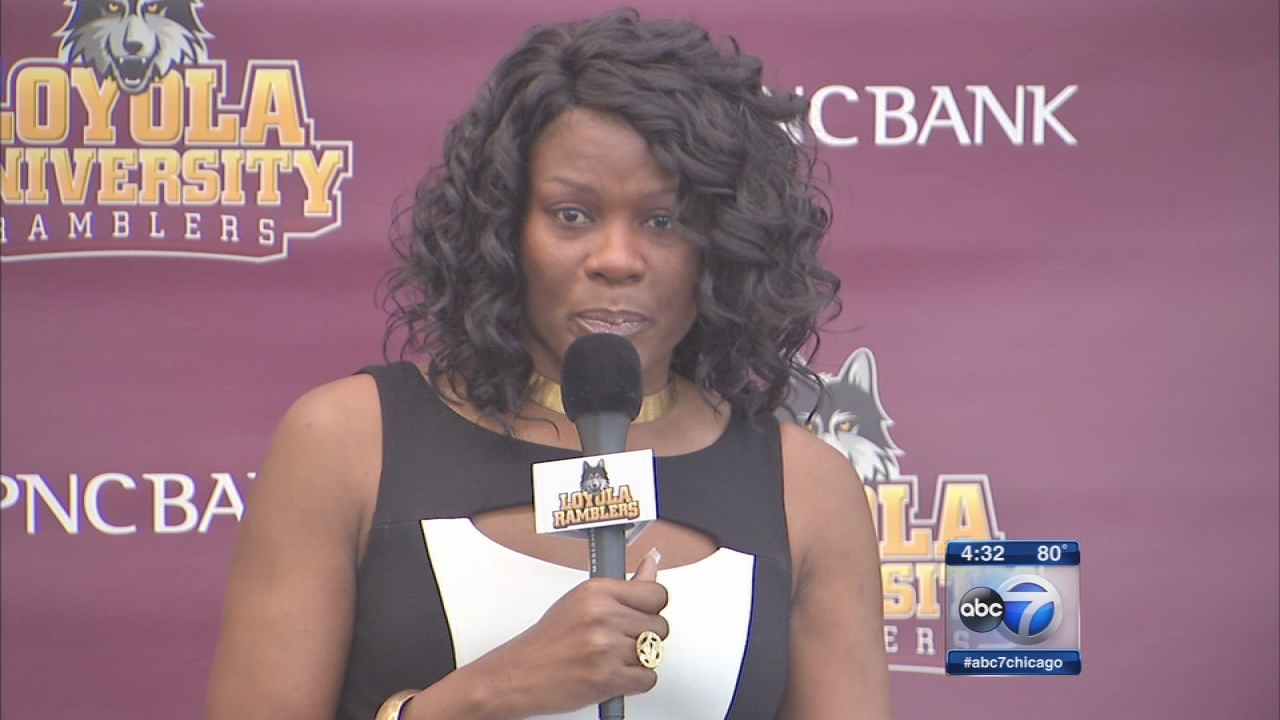