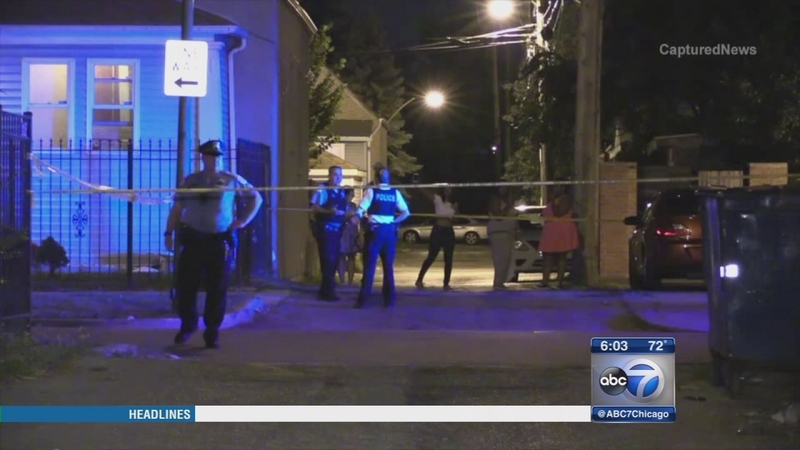 CHICAGO (WLS) -- A 22-year-old man was killed, and four others injured, in a shooting early Sunday in the city's North Austin neighborhood, officials said.

No one is in custody. Police are searching for two shooters.

The incident occurred just before 1:30 a.m. in the 4800-block of West Kamerling Avenue on the West Side, where there was a house party. The two male shooters fired into a crowd, police said.

The 22-year-old who died was shot in the head. The other victims are all males ages 19 to 24 years old.