Chicago police are searching for 2nd suspect
WLS
By Will Jones 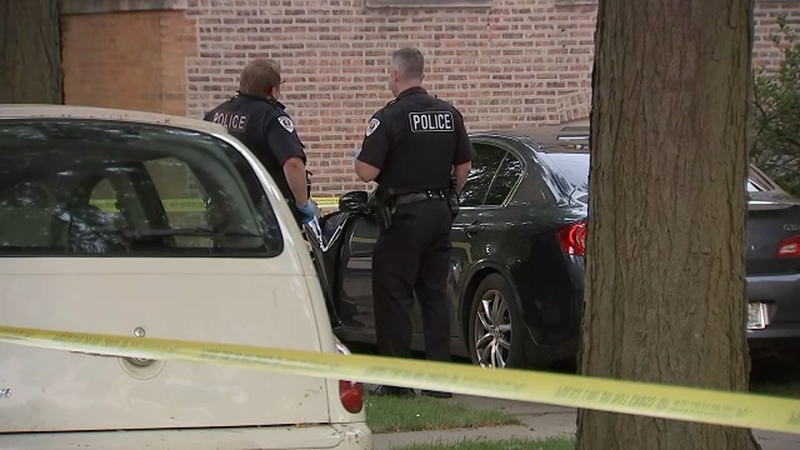 CHICAGO (WLS) -- A carjacking at Westfield Old Orchard Mall Sunday in Skokie led to a car crashing in a home's front yard on Chicago's Northwest Side. A suspect remains at large.

Skokie police said an Infiniti was stolen from the mall, and it was later crashed 8 miles away, near Byron Street and Keeler Avenue in Old Irving Park. The incident occurred just before 6:40 p.m.

The carjacking victim told police two people stole his Infiniti sedan at gunpoint from a mall parking garage. The victim was not hurt, police said.

Skokie police then saw the Infiniti traveling south on the Edens Expressway and tried to pull it over. It did not stop and continued into Chicago.

Old Irving Park residents said the Infiniti went onto the sidewalk and struck a Mercedes parked in a driveway. The Infiniti came to a stop in a home's front yard, and the male driver and male passenger took off running through the neighborhood.

One person was taken into custody in the 3800-block of Keeler later Sunday night, and another is at large. Chicago and Skokie police are still searching the area.

Police said the pair are known to have committed similar crimes.

The suspect in custody has been identified as a minor.