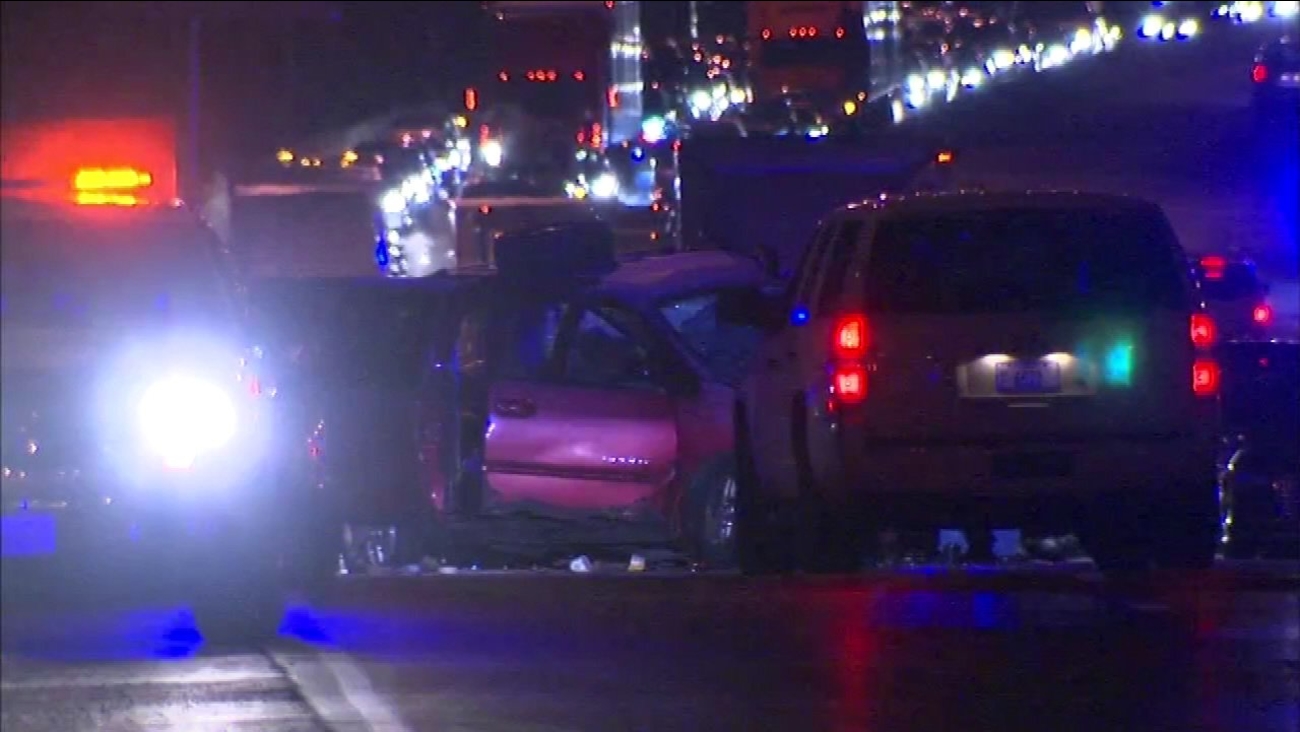 CHICAGO (WLS) -- A driver involved in a fatal wrong-way crash on the Chicago Skyway on Saturday has been charged with misdemeanor DUI, Chicago police said Tuesday.