CHICAGO (WLS) -- Chicago police have charged a fifth suspect who was wanted for his role in a smash-and-grab burglary.

Damarco Darring, 22, was arrested Tuesday night following a traffic stop, when police discovered he was wanted in connection with a burglary that happened last September.

In over two years, more than 40 retailers were hit including big box stores, and boutiques on the Gold Coast and in the suburbs.

Four men and a juvenile have already been arrested. Police described them as South Side gang members. 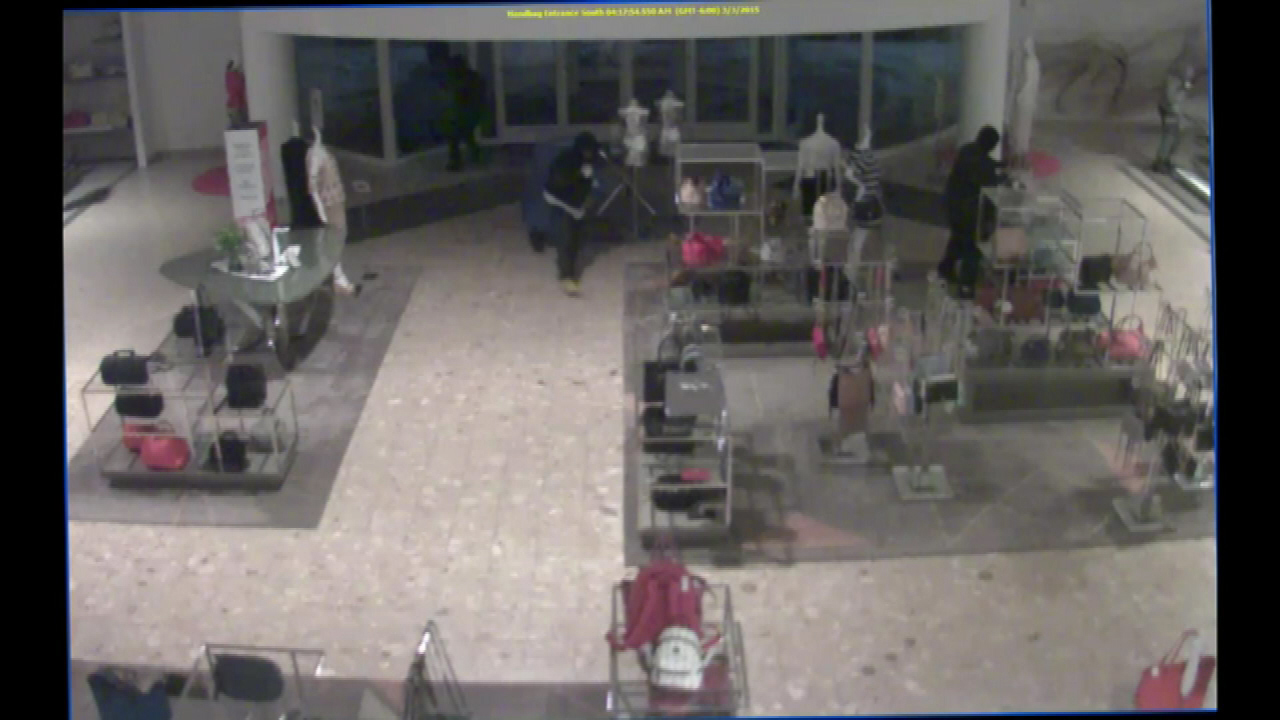 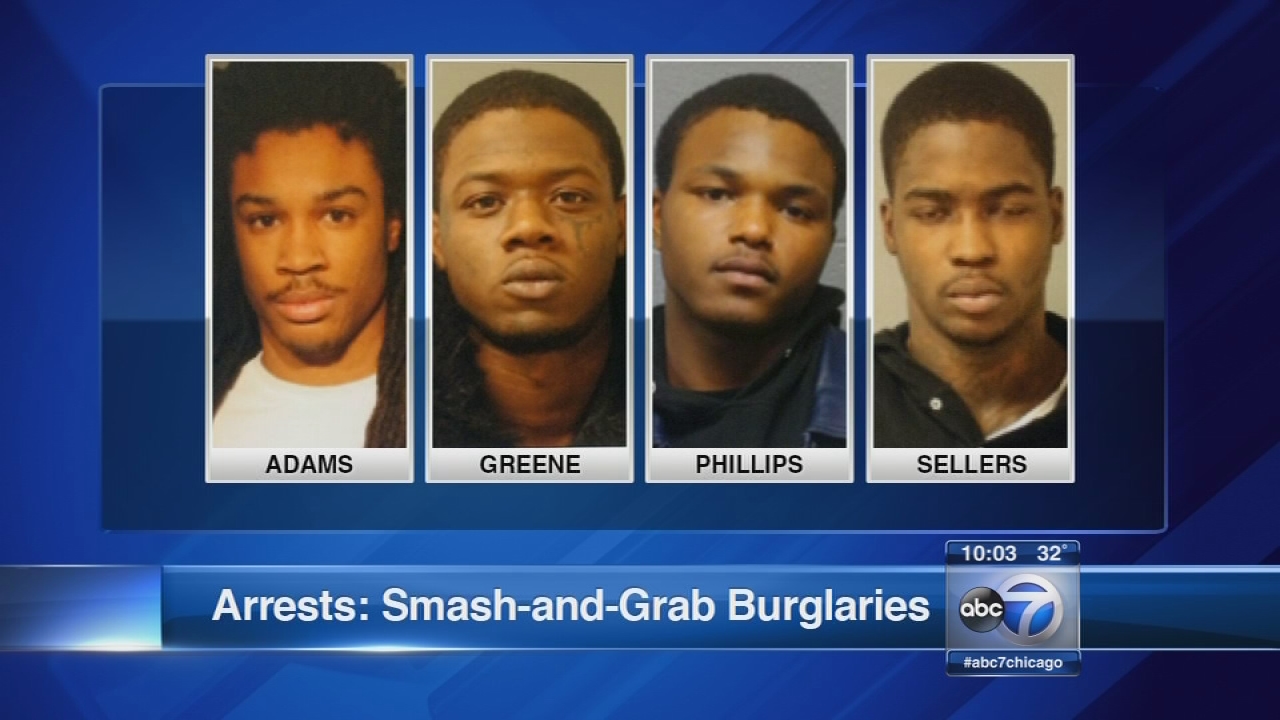 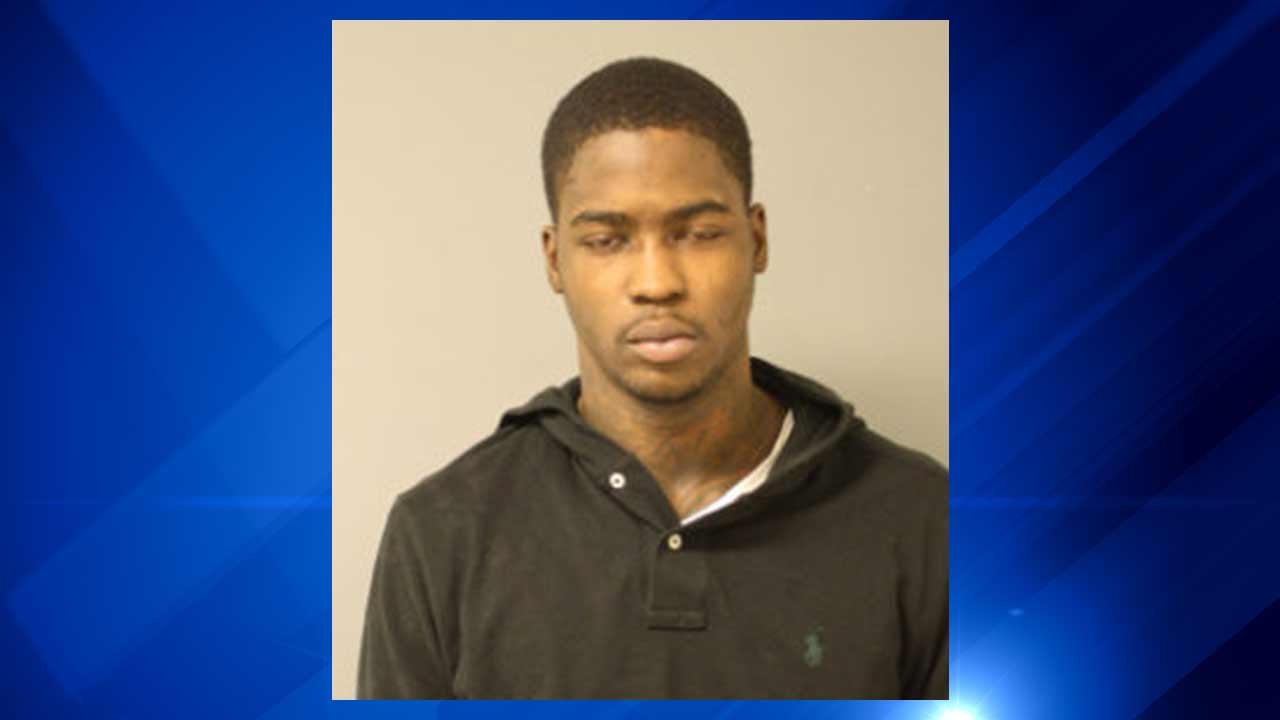 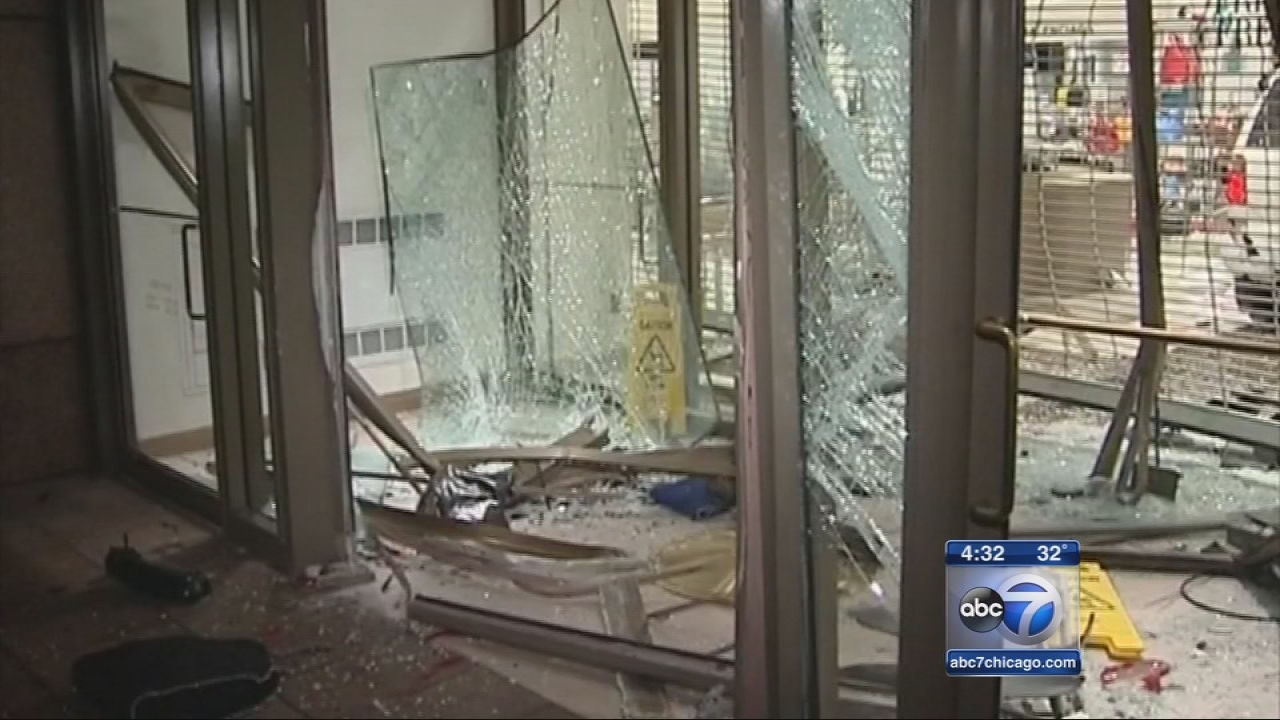 2 in custody after van crashes into Neiman Marcus in Mag Mile smash and grab, police say 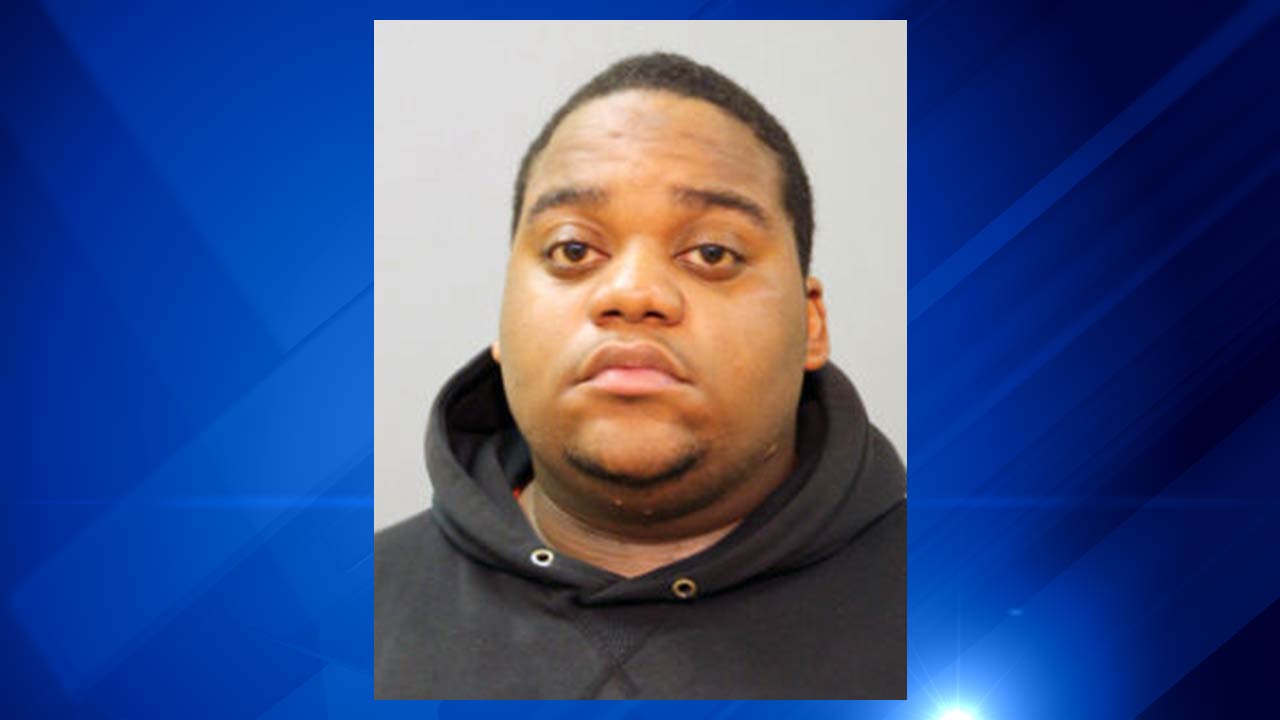 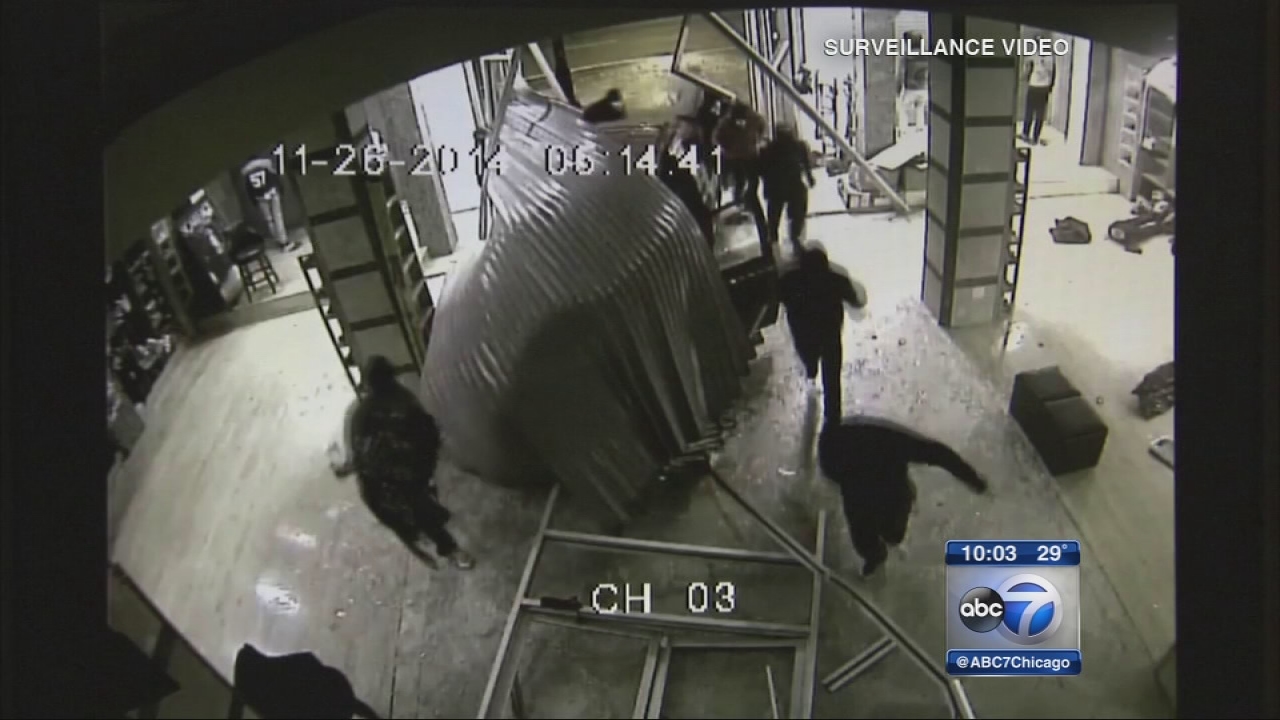 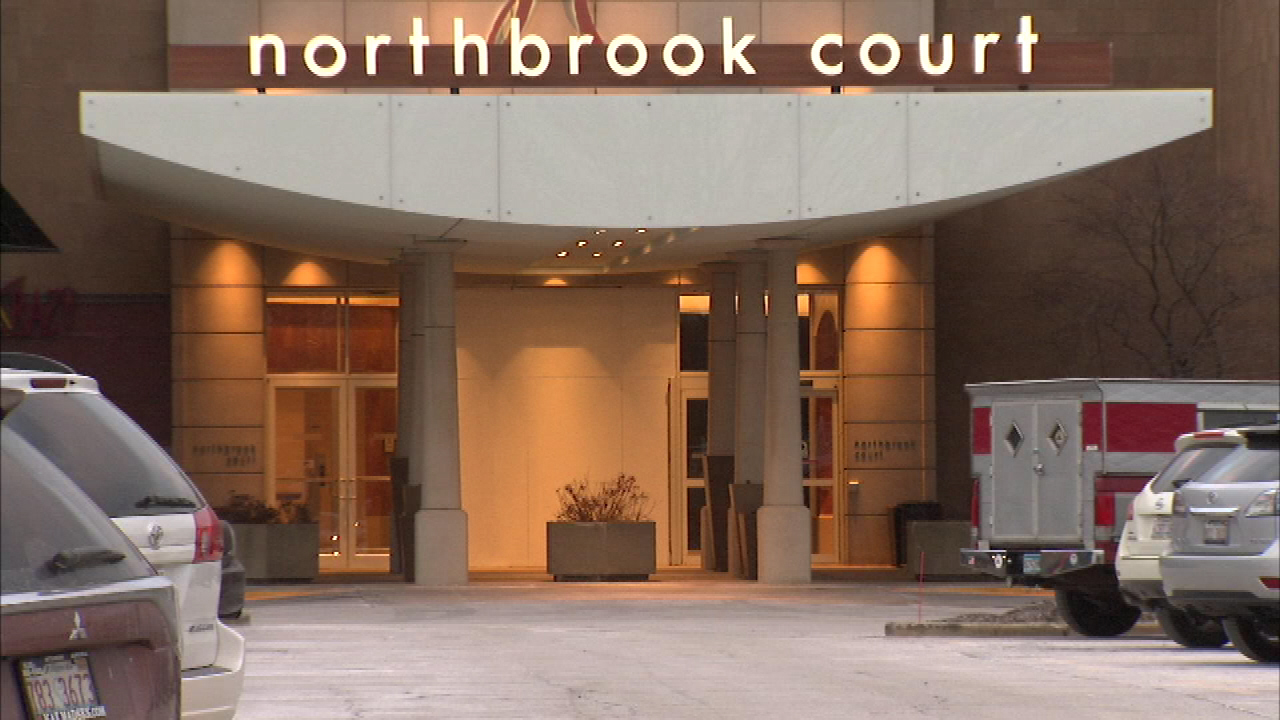 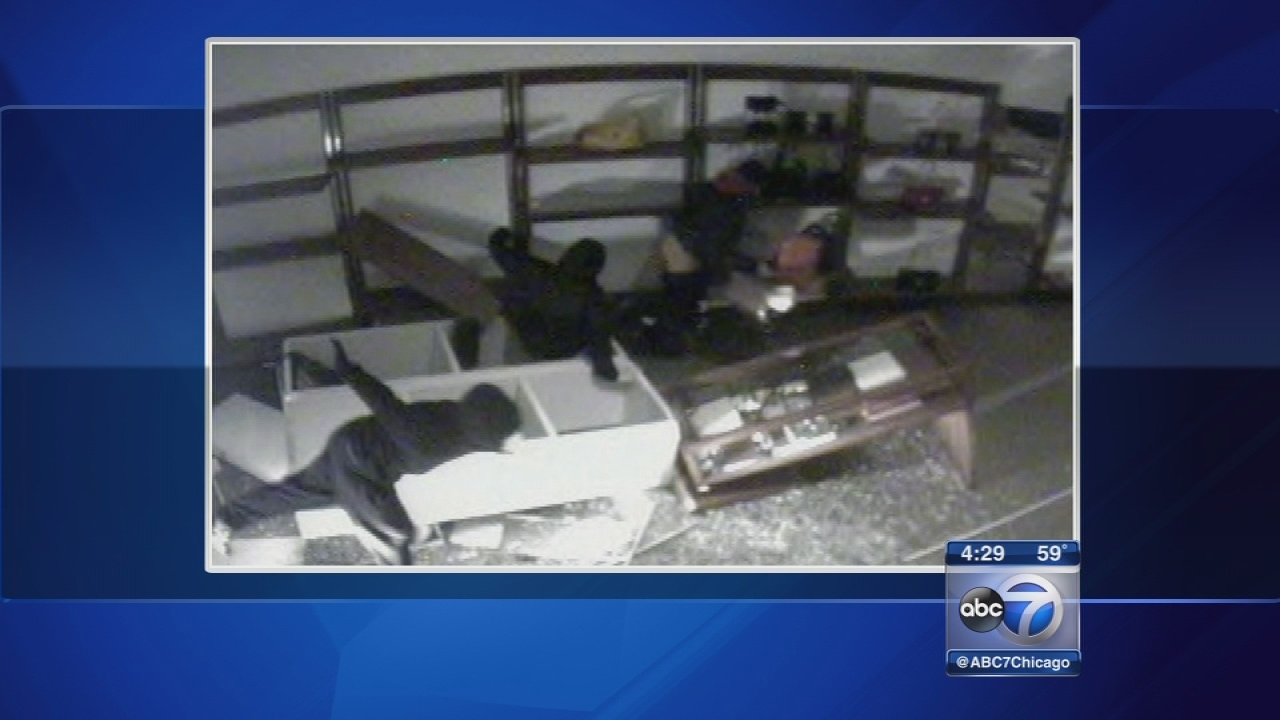 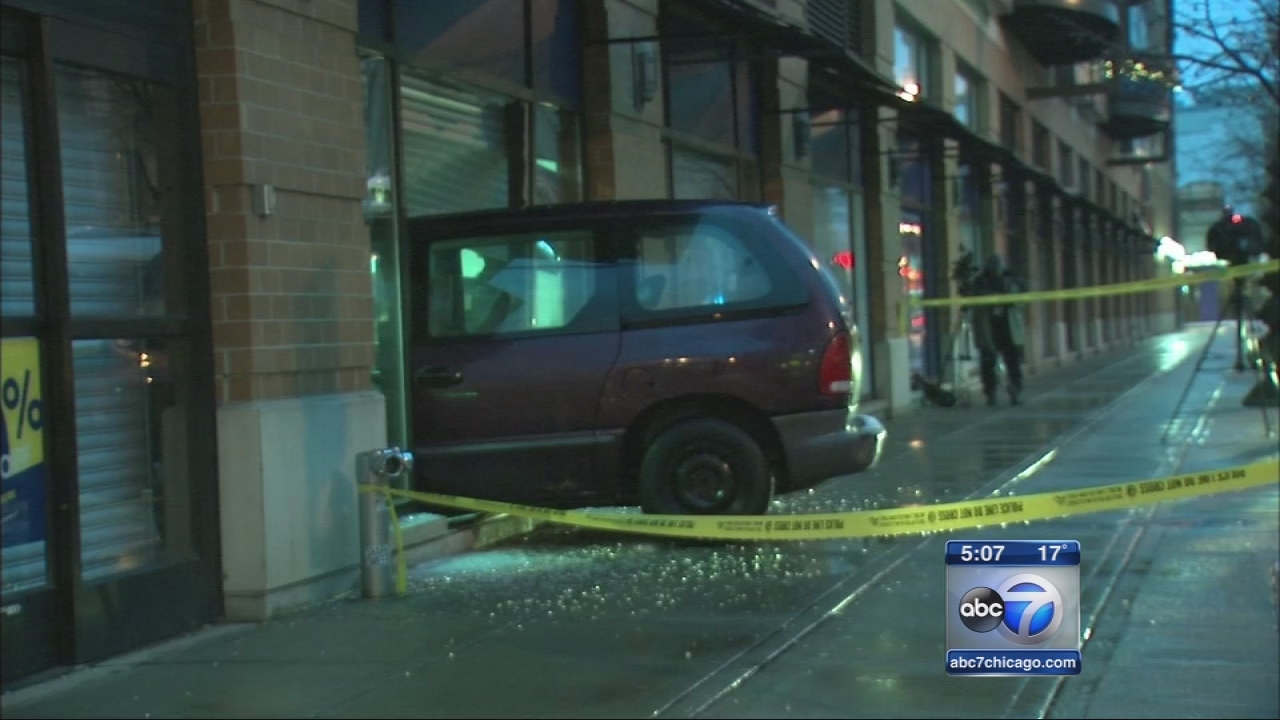 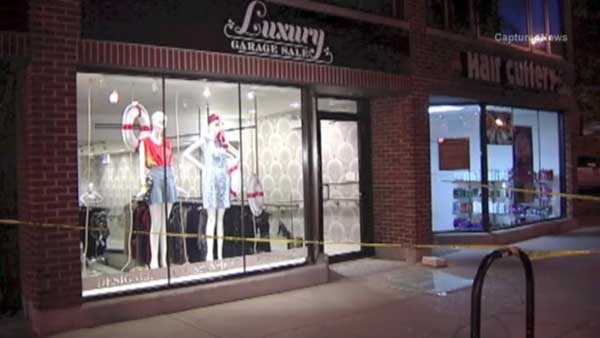 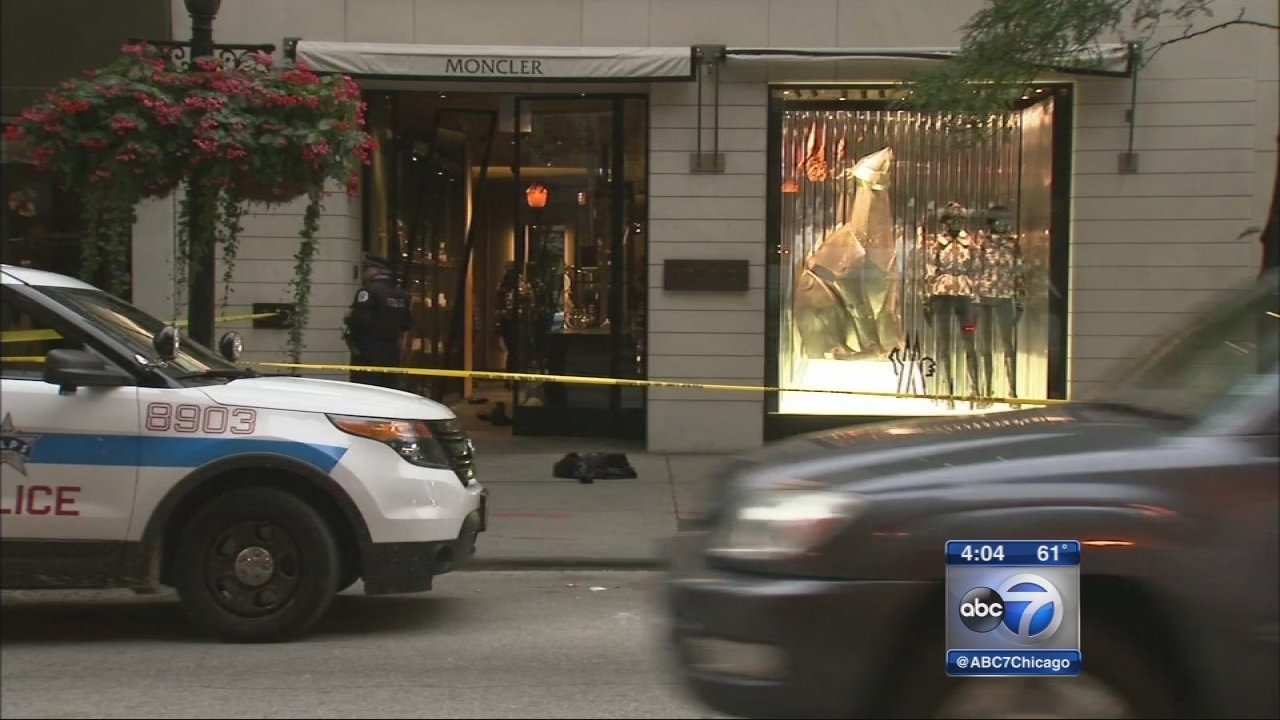 Residents wary after burglary at Moncler in Gold Coast 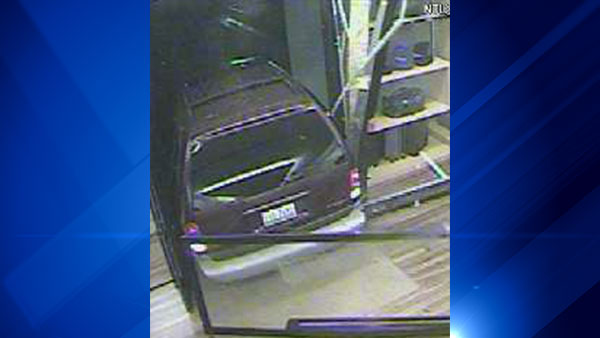 Louis Vuitton in Oak Brook robbed of $120,000 worth of merchandise 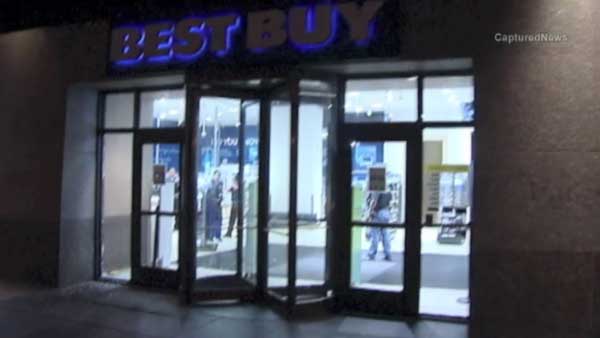