A man was knocked unconscious at Two Volcanoes buffet-style restaurant in Chicago's south suburban Burbank during an argument over social distancing, police say.

BURBANK, Ill. (WLS) -- Social distancing, or the lack thereof, has caused yet another fight at a local restaurant.

The altercation took place at Two Volcanoes, a buffet-style restaurant in south suburban Burbank, on August 20 around 2:30 p.m., according to Burbank Police.

Police say an argument led to aggravated battery after a man punched another customer in the head.

Video acquired from the establishment shows two men arguing while pointing at markers on the floor. During the confrontation, the victim is struck in the head and knocked unconscious to the ground for several minutes.

Witnesses said the victim was by himself at the time of the incident, and a good Samaritan attempted to help him while he laid unconscious on the floor.

The offender is then seen leaving with a woman and child right after striking the victim. Police believe they drove away in a black Chevrolet Tahoe.

Police said they are not sure what the exact catalyst for the physical assault was, other than seeing them point to the markers on the floor, but did say they believe the attack was unprovoked.

Anyone who recognized the subjects in the video or the vehicle is urged to call Burbank Police at 708-924-7300. 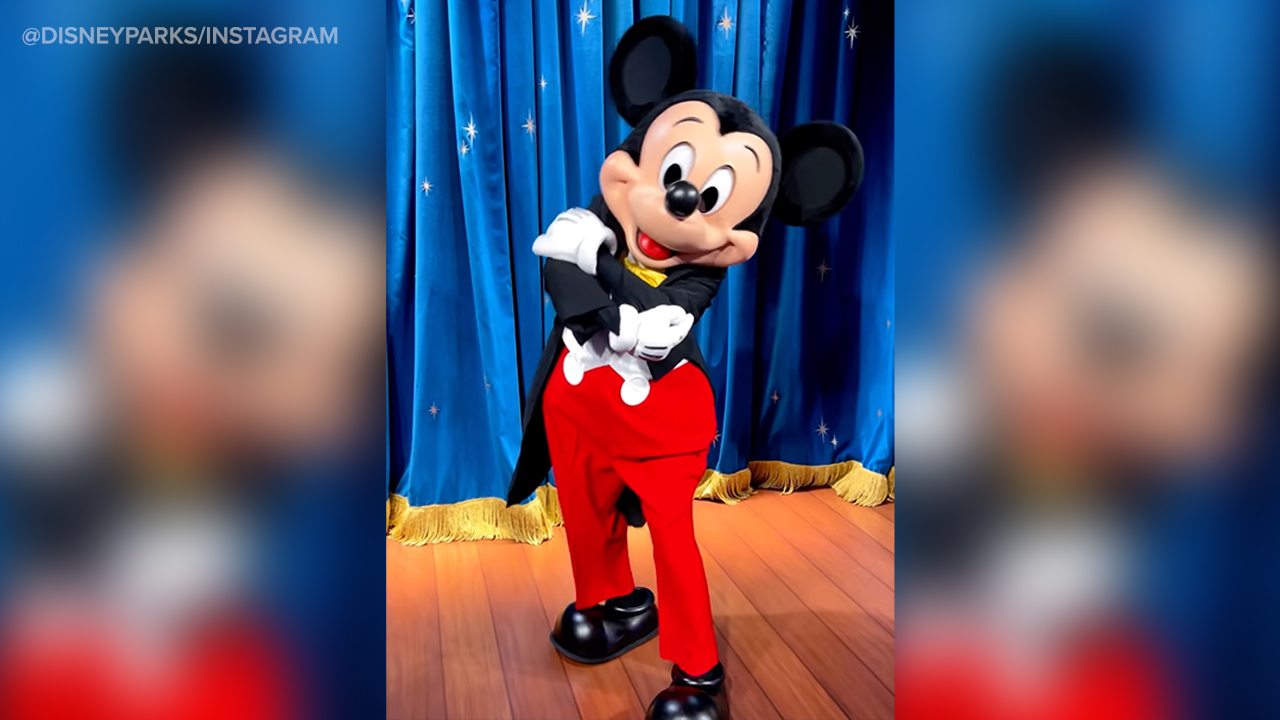 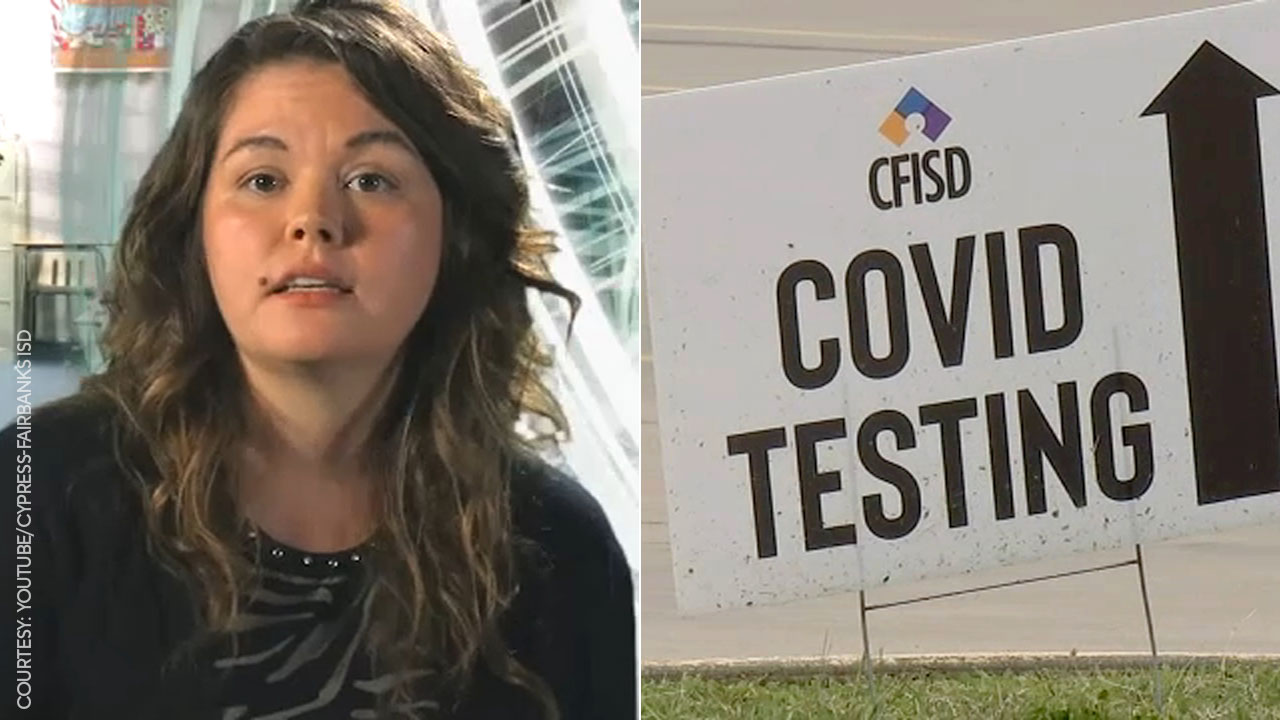 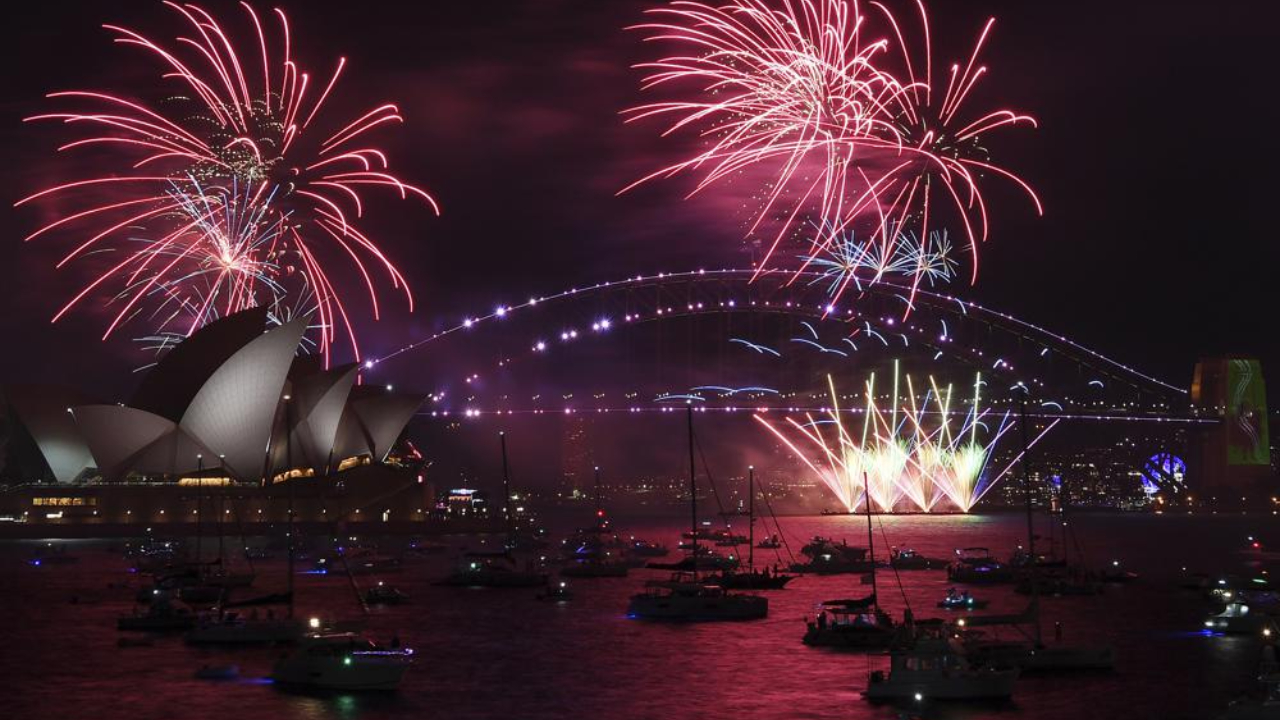 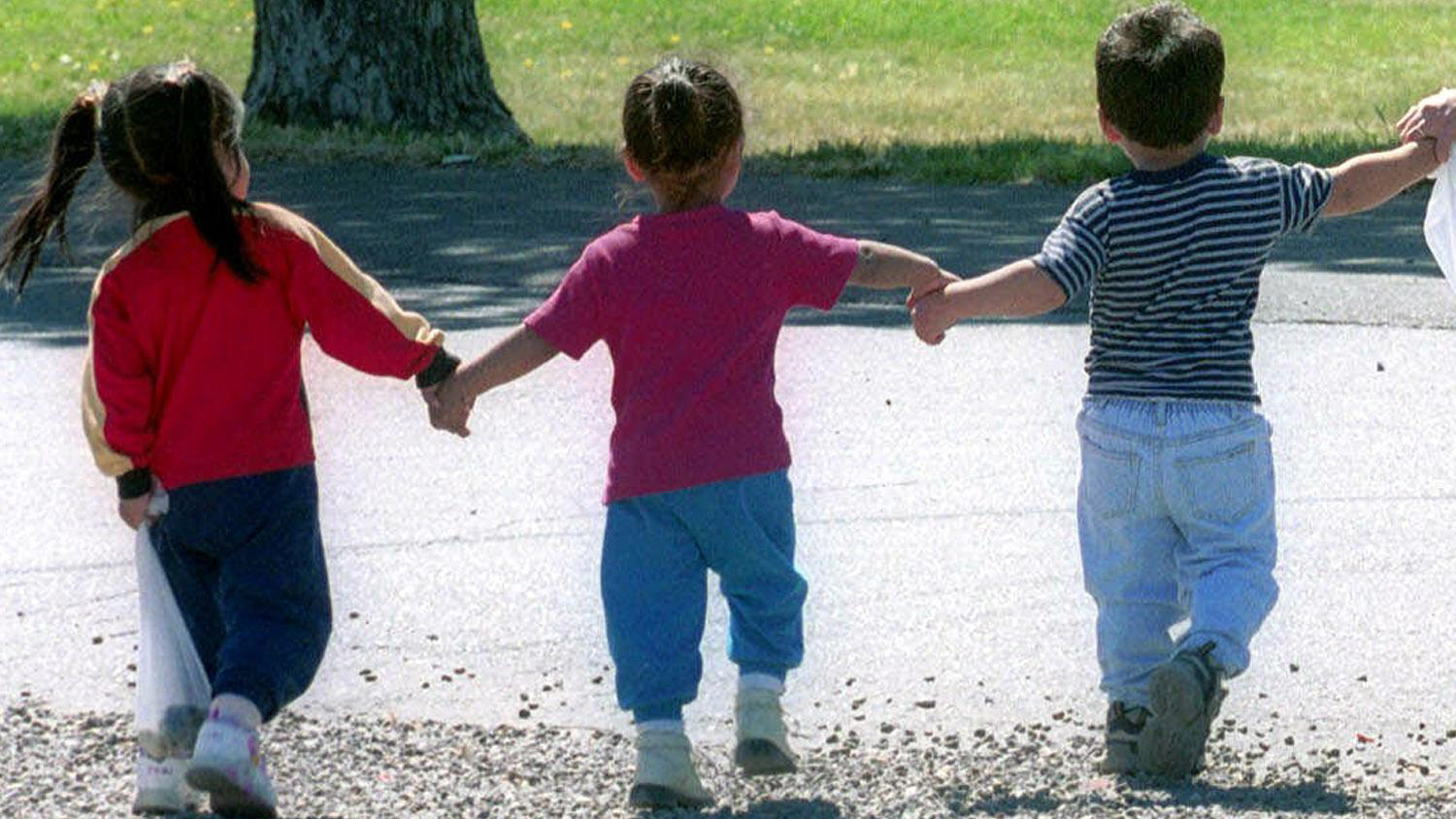 How to socialize your toddler amid a pandemic