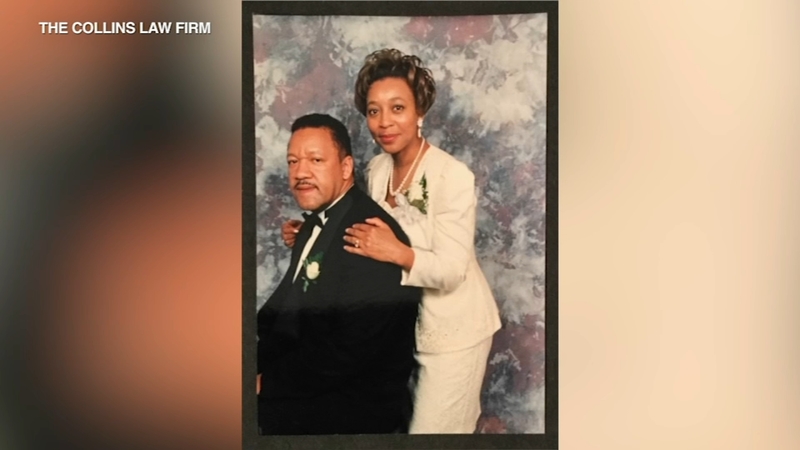 NAPERVILLE, Ill. (WLS) -- A family including two sisters from Naperville and Indiana is suing after they say their father's remains were thrown away while being shipped home.

"I can't even articulate to you how angry I was," said one of the women, Tyna Kirk.

After her father, Joel Ford, died from pancreatic cancer in Georgia, Kirk says she asked the funeral home to ship his cremated remains to Evansville, Indiana. A few weeks passed and no remains arrived.

"I got a call from the funeral home asking me if I had gotten my urn, which I hadn't, and she expressed to me there might be a problem with it," Kirk said.

According to a letter from UPS, the package containing the urn was damaged, the contents inside "discarded."

"So what ended up happening was they threw out the urn with my father's ashes in it," Kirk said.
Kirk said the family is devastated. They have filed suit against UPS, the Georgia funeral home and a third party shipping store in federal court.

"I need to feel like my father knows that I fought for him and that I'm going to stand up for myself," Kirk said.

UPS offered this as a statement: "UPS does not ship human remains. Once UPS has reviewed the lawsuit, we will investigate the situation and respond accordingly."

It is illegal to send human remains through anything but the U.S. Postal Service.