WLS
By LA Blake
Saturday marks the 22nd anniversary of a death that shocked the world: Britain's Diana, Princess of Wales, was killed in a Paris traffic accident on August 31, 1997.

Born July 1, 1961, Diana Spencer was the daughter of Edward John Spencer and Frances Ruth Burke Roche. As a child, she was shy but developed a love of music and dance, according to Biography.com.

The princess was a fashion and glamour icon, but she also became known for her worldwide philanthropy efforts. She championed causes including homelessness, disabilities, HIV/AIDS, the welfare of children and opposition to the use of landmines. During the final month of her life, she was doing charity work, visiting land mines in Bosnia.

Her personal life also continued to be in the public spotlight, including her romance with Egyptian film producer Dodi Al-Fayed. The couple was visiting Paris on the night of August 30, 1997, when their car was pursued by the paparazzi, resulting in a high-speed crash. Al-Fayed and the driver, who was found to have a high level of alcohol in his system, were killed, and Princess Diana died later from her injuries. She was 36.

Within days, supporters established the Diana, Princess of Wales Memorial Fund. Over the years it has raised more than $184 million for the causes that Diana loved.
Report a correction or typo
Related topics:
societycelebrityroyalsbirthdayprince charlesbuzzworthyroyal familyprince harryprince williamu.s. & worldcelebrity weddings
Copyright © 2021 WLS-TV. All Rights Reserved.
RELATED 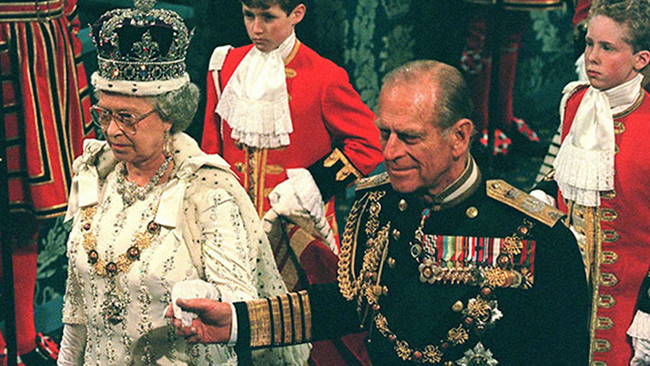