WLS
By Danny Clemens
WASHINGTON -- The National Park Service will soon raise the price of admission in some of its most popular parks.

The announcement comes months after the agency proposed a plan that would have raised admission to more than a dozen of the most popular national parks to $70 to fund the repairs. More than 100,000 people submitted comments during a 30-day period after that plan was proposed, many in opposition.
Report a correction or typo
Related topics:
societyyosemite national parkgrand canyonnational park servicegovernmentu.s. & world
Copyright © 2020 WLS-TV. All Rights Reserved.
NATIONAL PARK SERVICE 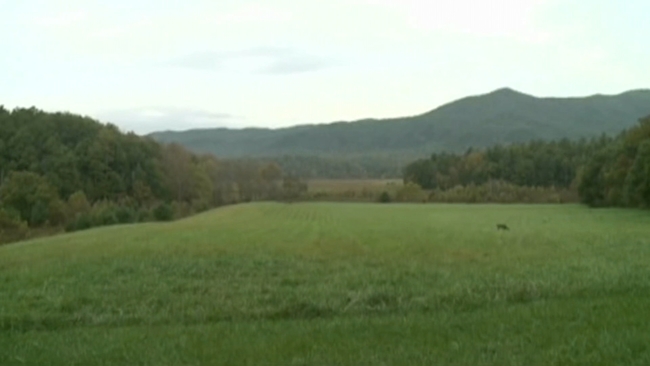 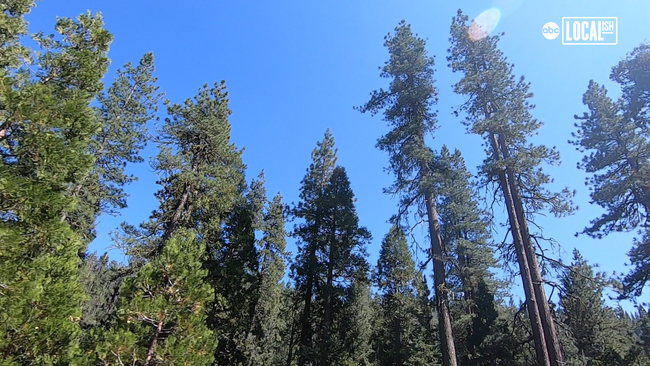