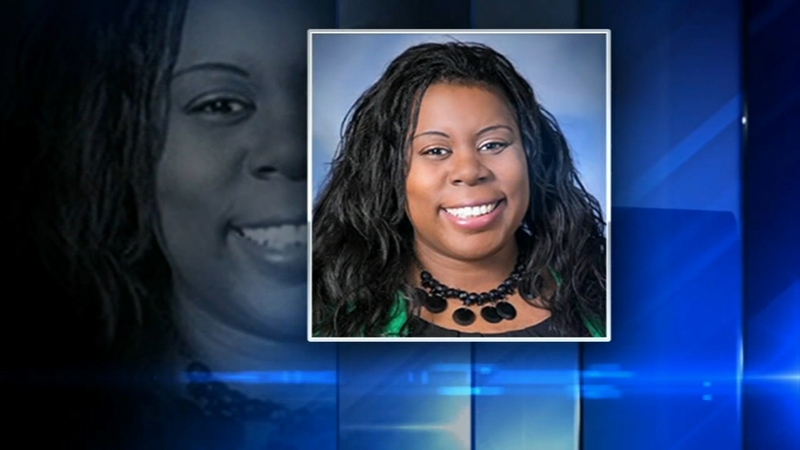 A visitation for O'Neal was held in her hometown of LaPorte, Indiana, Thursday evening.

"She had the most joyous spirit. She would just brighten you up, just did something to you," recalled Reverend Allen Briggs, family friend.

Aretha Wigfall recalled chatting with O'Neal at church the day before her death about where she was spending Thanksgiving. It seemed like any other Sunday.

"I think of her being one of God's angels he lent us for a little while," Briggs said.

O'Neal's former fiancé reportedly came to reclaim the engagement ring he had given her and shot her dead in the parking lot before fatally shooting Samuel Jimenez, a Chicago police officer who responded to the shooting, and Dayna Less, a pharmacy resident who was just getting off an elevator at work.

O'Neal's story touched people who never knew her. Vina Kelly traveled to LaPorte from Chicago to pay her respects.

"I saw her parents on TV said they had forgiven the guy, and I thought, 'They shared her with Chicago, why not come out and support?'" she said.

Dr. O'Neal is the final victim of the Mercy Hospital shooting to be laid to rest. A funeral at the First Church of God in LaPorte is scheduled for 11 a.m. Friday.