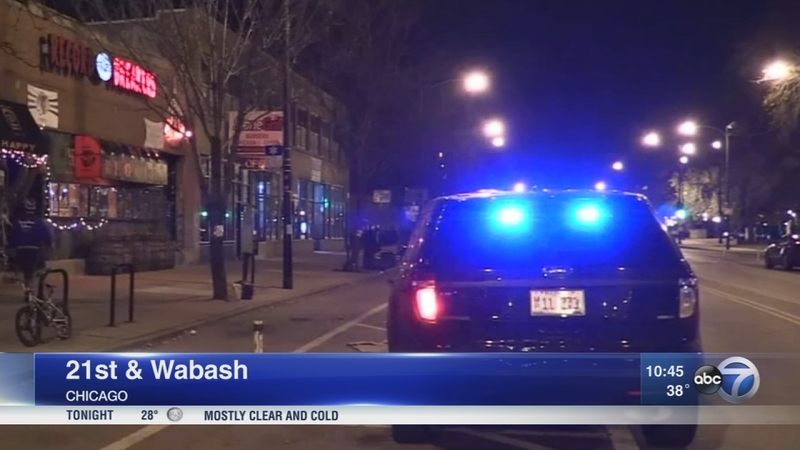 The latest robbery happened at 5:26 p.m. in the 2100-block of South Indiana Avenue. Two armed men wearing all black pushed a woman down and took her purse before getting in a dark colored SUV and fleeing the scene, police said.

Another robbery happened early Saturday morning. Police said four suspects forced two women and one man to the ground at gunpoint before taking their wallets, cell phones and keys. The victims were not injured and their vehicle was not stolen.

The victims told police they were getting into their car at the intersection of South State Street and East 21st Street when an SUV bumped the back of their car and a second car pulled up on the driver's side. That's when the four suspects jumped out of the two cars and pulled out two guns.

The robbers fled in the black SUV. They are not in custody, police said.

These robberies are the most recent in a string of robberies across the South Loop.

Earlier this month, police issued a criminal alert about groups of suspects robbing victims at Michigan and Balbo Drive.