Myron Mason accused of killing ex-girlfriend in front of children 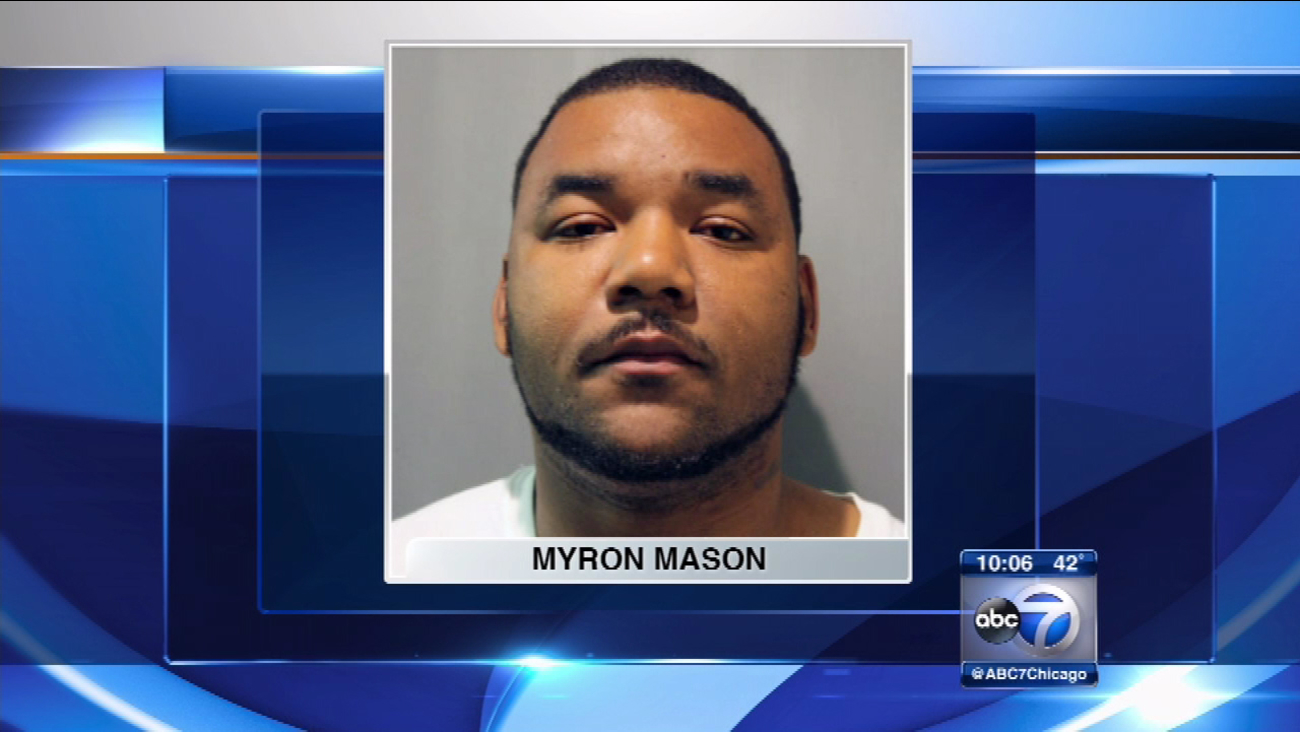 WLS
CHICAGO (WLS) -- A mother of two was gunned down by her ex-boyfriend in front of their children in Chicago's South Shore neighborhood, police said. 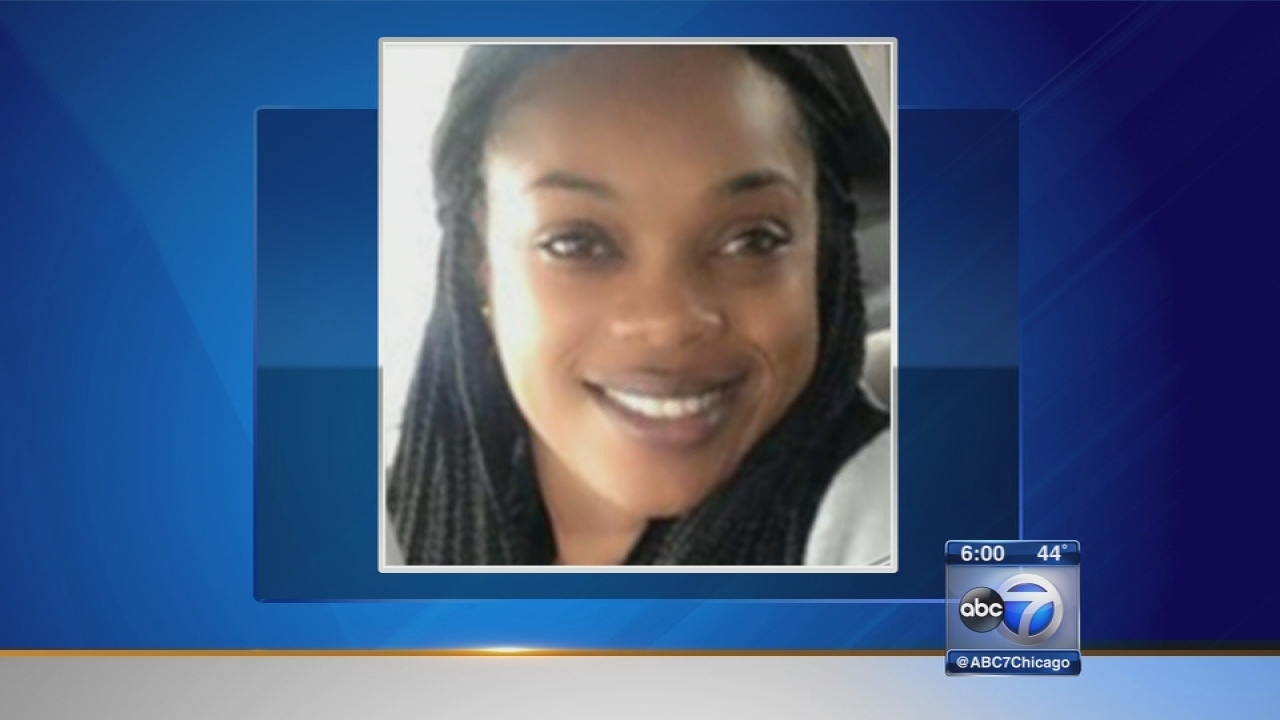 Woman fatally shot by ex-boyfriend, police say
A mother of two was gunned down by her ex-boyfriend in front of her children in Chicago's South Shore neighborhood.
The 34-year-old man turned himself in after he allegedly shot and killed Lewis Tuesday night, and took off with her 8-year-old daughter and 5-year-old son.

Lewis was sitting in a van parked in front of her home in the 7200-block of South Bennett Avenue around 9:50 p.m. Tuesday.

Police said Mason walked up to the van and opened fire, wounding Lewis several times. The driver-side window of the van was shot out. Taleatha Welch said she heard several shots.

"It was about six shots. They were back to back," Welch said.

Lewis eventually turned himself in and the children were unharmed. Officers recovered a gun from the vehicle he was driving.

Lewis was a manager at a McDonald's near East 47th Street and South Cottage Grove Avenue in Chicago's Bronzeville neighborhood for about four years. Her co-workers were heartbroken. They plan to hold a vigil for Lewis on Wednesday night. The location has not been announced.

"I was greatly saddened to learn about the tragic passing of Mechelle Lewis. She was such a beautiful person, and will be missed. My entire team is mourning the loss, and our thoughts and prayers are with her family. Our deepest sympathies go out to them," said Yolanda Travis, McDonald's Owner/Operator.

"Anger. Hurt. Confused loss. She was like family to me. I'm just very disturbed that it had to come down to this," said Chavonna Hartley, Lewis' friend.