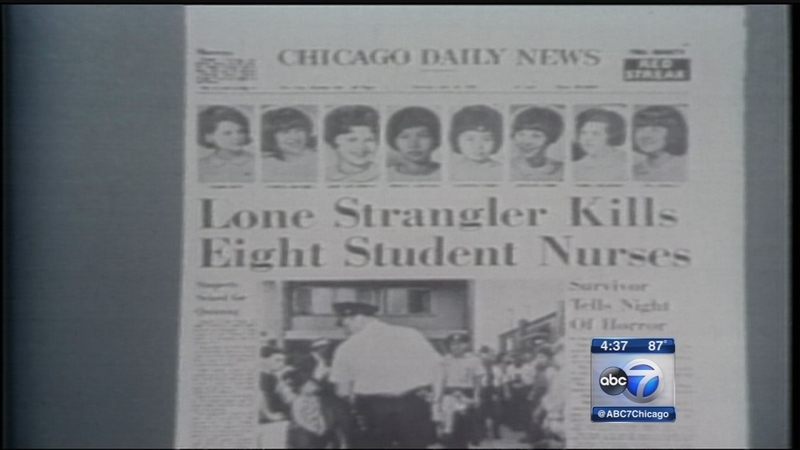 On July 14, 1966, Speck tortured, raped and murdered the eight student nurses at from South Chicago Community Hospital. Speck's name would become infamous, but the few surviving family members of the nurses want their lives to be celebrated.

One nursing student, a newcomer to the U.S., survived. Corazon Amurao hid under a bed. After Speck died in prison, she finally gave her only interview to ABC7's Chuck Goudie. 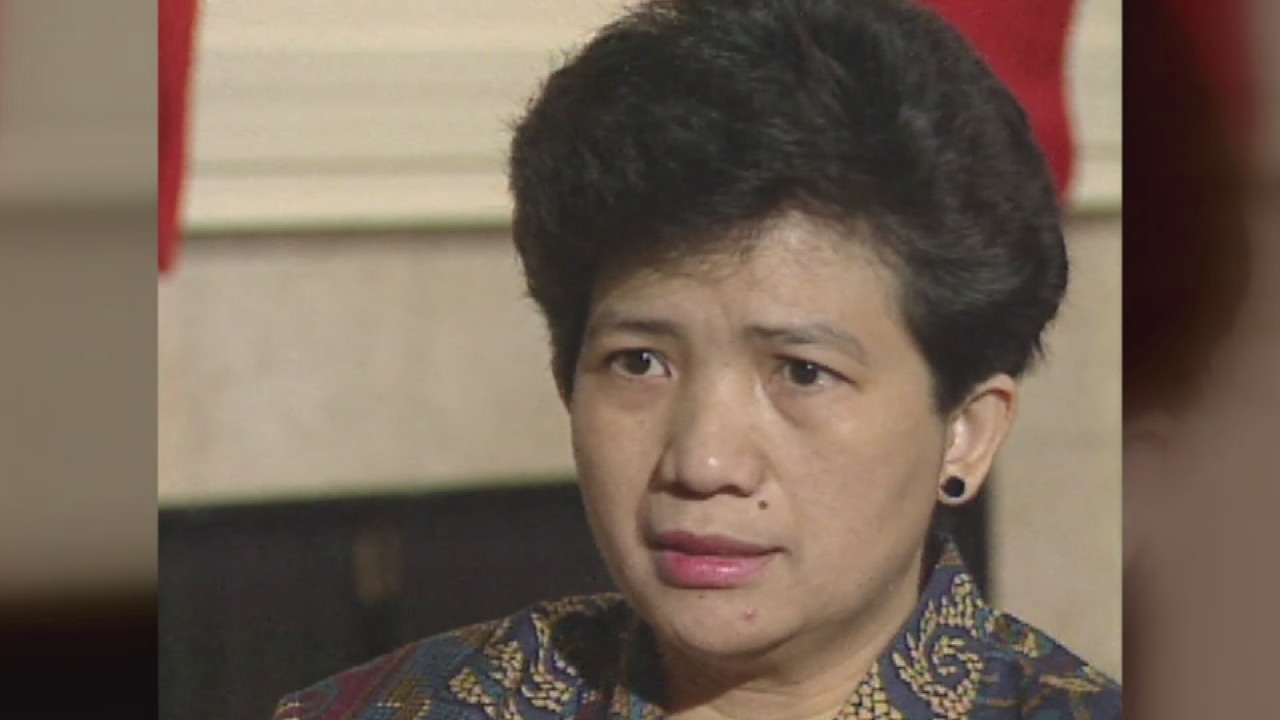 Corazon bravely testified against Speck in court. She went on to marry and raise two children. Her daughter also chose to study nursing.

"After that night, I'm always scared, you know. I'm not the kind of person because I was always a happy person," she said.

William Martin was the lead prosecutor for Speck's trial. On the 50th anniversary of the murders, he remembers Corazon's bravery in court.

"She walked within two inches of his forehead and pointed at him and said,'This is the man,'" Martin said.

One of the nurses Nina Jo Schmale had a big brother, who thought it was a miracle when he discovered boxes of photos Nina had taken of her fellow student nurses.
Dr. John Schmale, talking by phone from downstate Illinois, says he's trying to keep the nurse's names alive.

"Dedicated, wanted to be nurses, they were excited about going out and, you know, saving the world," Schmale said.

Nina had dreams that were unfulfilled and a career that never blossomed. But Schmale wants the Facebook page and the scholarship he set up in her name at Wheaton College to keep her memory alive.

He never wants to say the name of her murderer. Corazon doesn't either, but knows where she wants him to be.

"I guess he is, I hope he is there," Corazon said.