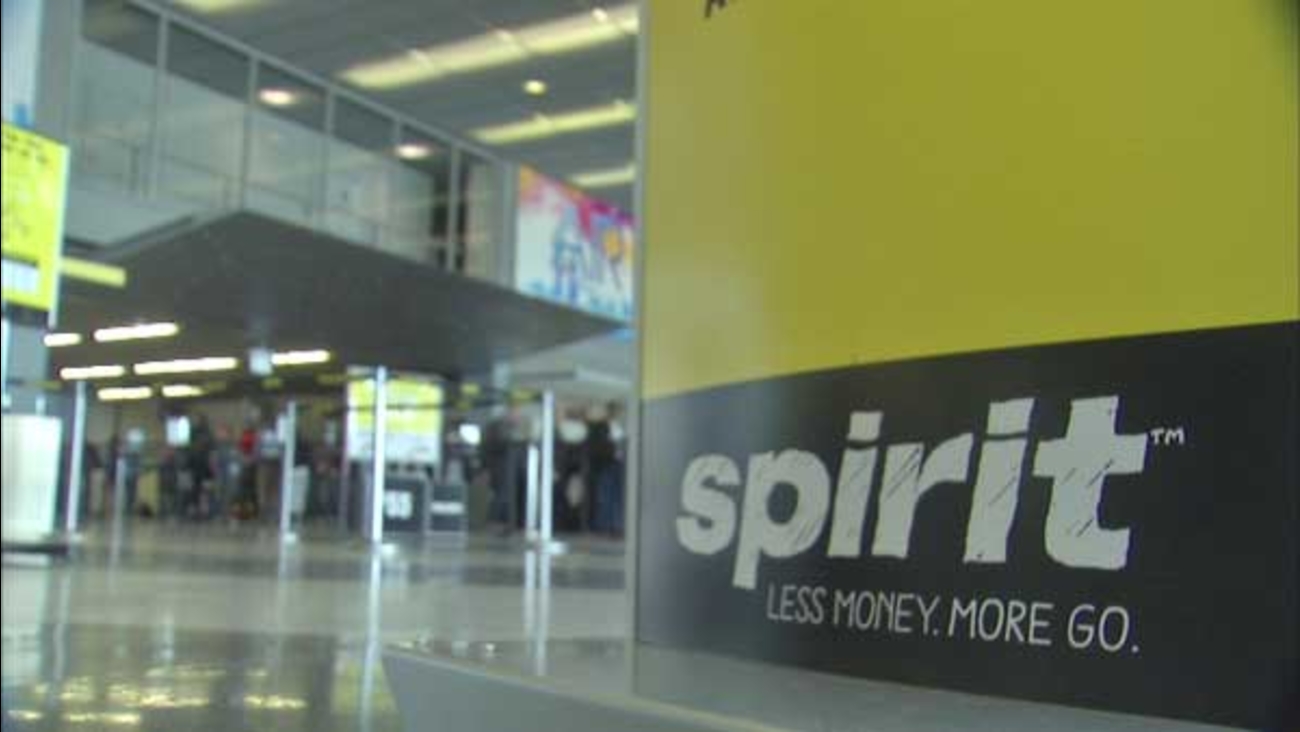 The Spirit Airlines logo is seen in this file photo.

A Spirit Airlines pilot and his wife were found dead in their southwestern Ohio home Thursday. Authorities are still investigating but have said the deaths appear to be drug-related.

Brian J. Halye, 36, a pilot with Spirit Airlines and his wife, 34-year-old Courtney A. Halye, were found dead in a bedroom of their home by their children, officials said.

In one of two 911 calls placed just before 8 a.m., the oldest of their children is talking to a dispatcher while his sisters can be heard crying in the background.

Police are investigating the deaths. Several things indicate drug use may have been a factor. Centerville Police Department spokesman John Davis cited drug paraphernalia that was found at the scene as one tip-off that it appears the deaths are drug-related since .

Ken Betz, director of the Montgomery County Coroner's office, said the preliminary results of the couple's autopsies indicate that an accidental drug overdose may have led to their deaths.

Halye had been a pilot with Spirit Airlines for over nine years. His last flight was March 10, according to the airline.

"Our hearts go out to the family, friends, and colleagues of Captain Halye," the airline said in a statement.

When asked about the company's drug testing policy by CNN, an airline spokesman decline to comment. He also declined to comment on when Halye was last tested for drugs.

More than 150 accidental drug overdoses involving heroin, carfentanil or fentanyl have been reported so far this year in Montgomery County, according to county authorities.