'Real-life' SpongeBob and Patrick discovered in Atlantic Ocean by NOAA

Move over, Bikini Bottom. A 'real life' SpongeBob and Patrick were spotted in the Atlantic Ocean by a marine biologist.

A marine biologist posted a picture of a yellow sea sponge sitting next to a pink starfish in the Atlantic Ocean.

Christopher Mah, a researcher affiliated with the National Oceanic and Atmospheric Administration, tweeted "I normally avoid these refs..but WOW. REAL LIFE Sponge bob and Patrick! #Okeanos Retreiver seamount 1885 m" along with a picture of the Hertwigia (sponge) and Chondraster (starfish). 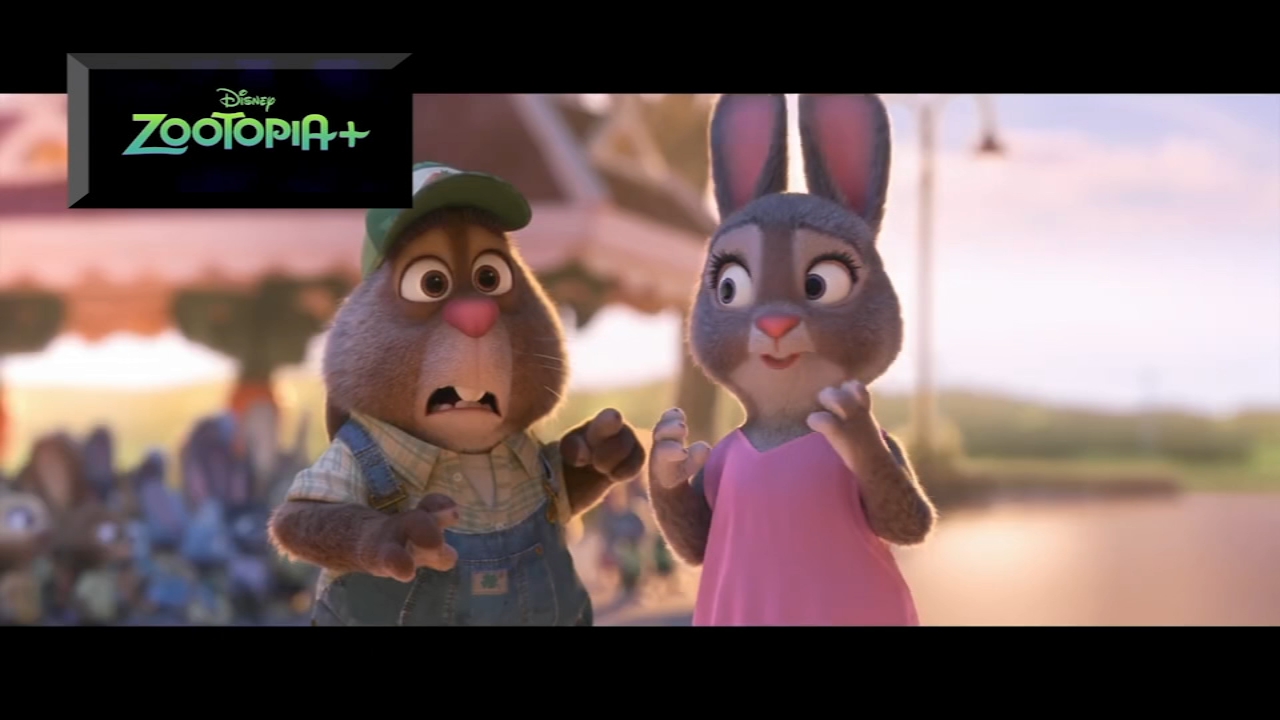 Dog on road to recovery after being shot 50 times 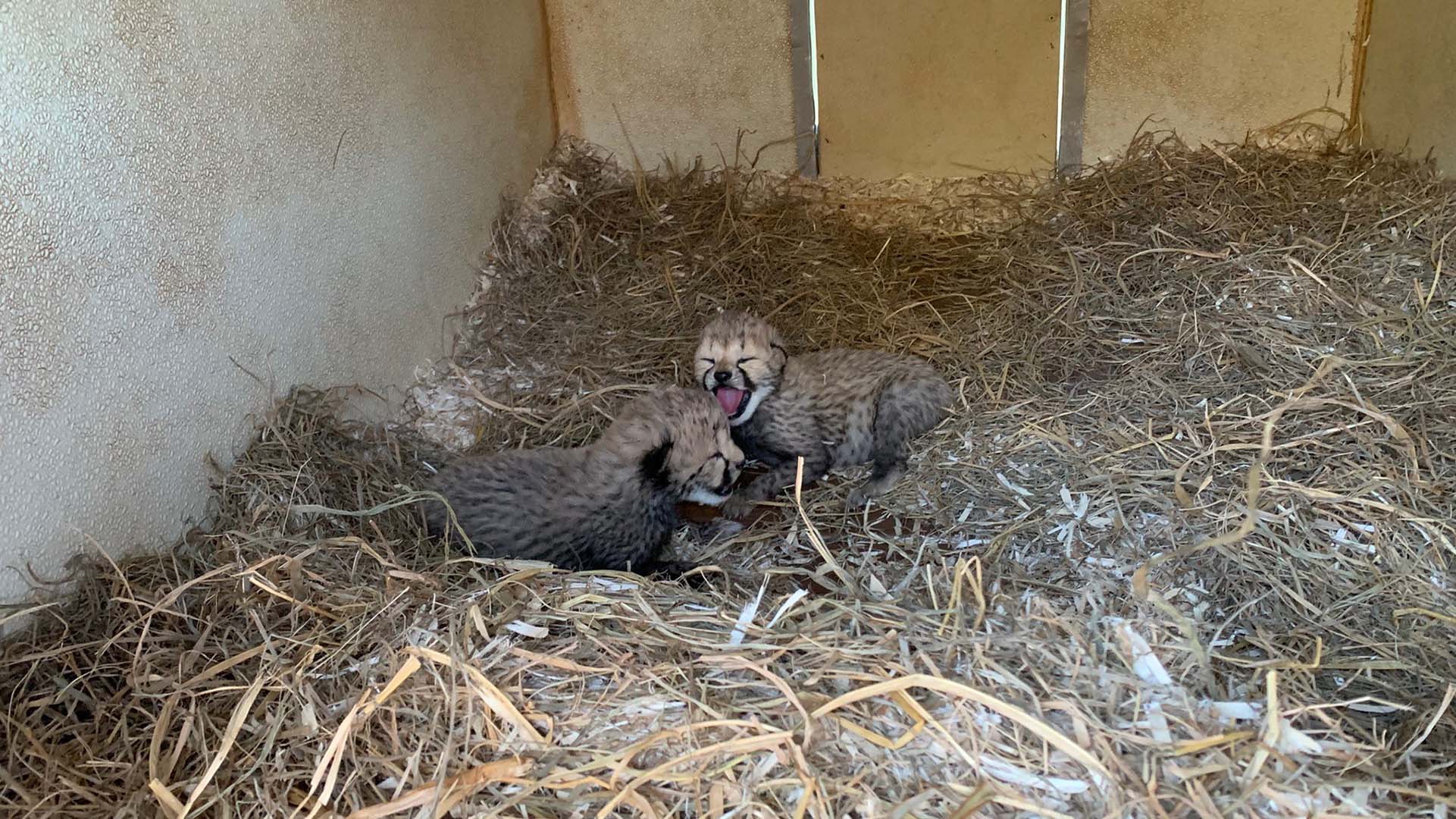 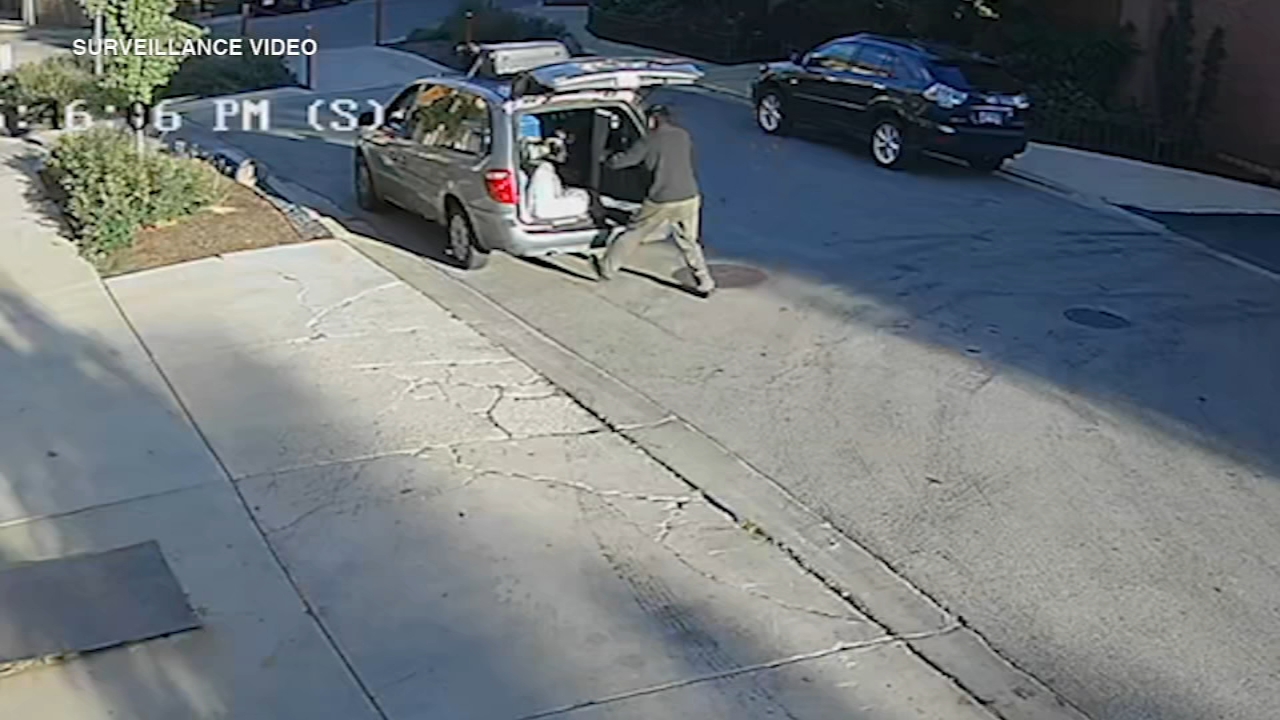 Man charged after video shows him punching dog on North Side: CPD