Dr. James Andrews on Monday confirmed the team's initial diagnosis of a sprained medial collateral ligament, and Rendon was to be examined by Singleton on Tuesday.

"We're just trying to make sure we cover all bases and everybody gets a chance to take a look at it and develop a course of action from today on," Nationals manager Matt Williams said.

Rendon was hurt making a diving stop in a game against Atlanta on March 9. He finished fifth in the National League MVP voting last season after hitting .287 with 21 home runs and 83 RBIs.

Washington has used Danny Espinosa and Ian Stewart at third since Rendon's injury. However, with the uncertainty of when Rendon will be back, Yunel Escobar has volunteered to play there, with Espinosa moving back to second. 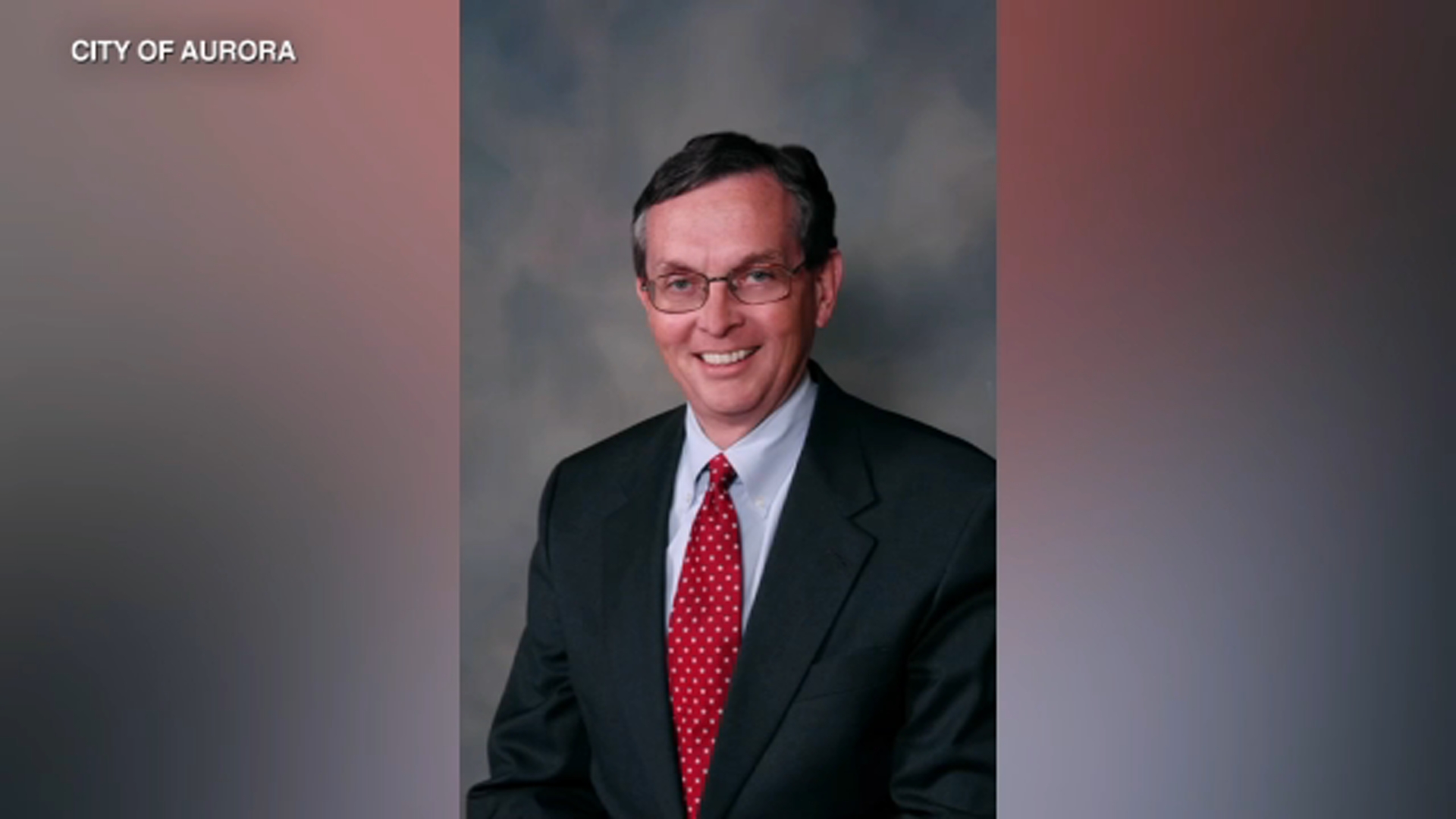