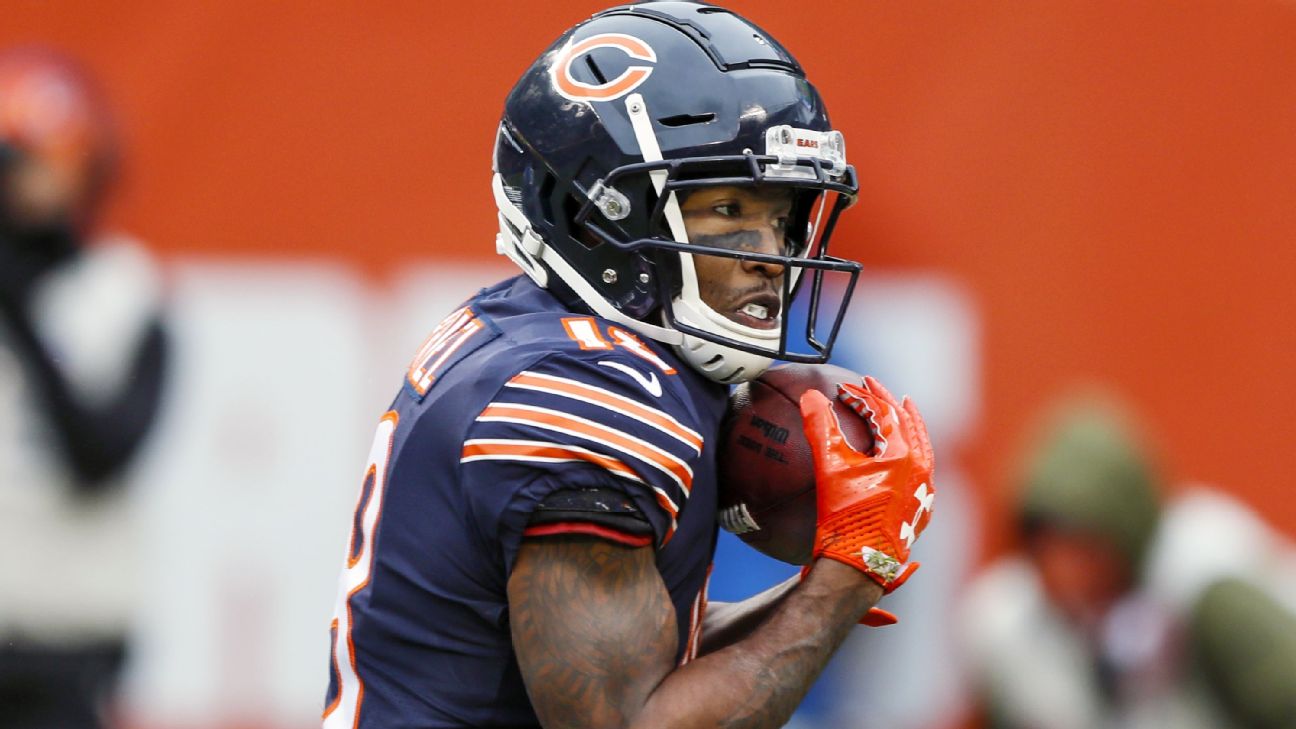 These two moves will account for $13.5 million in salary-cap space for the Bears in 2020.

Gabriel, 29, had 29 receptions for 353 yards and four touchdowns for the Bears last season.

A six-year veteran, he spent two seasons with the Cleveland Browns, two with the Atlanta Falcons and the past two with the Bears.

Amukamara, 30, spent three seasons with the Bears. A first-round draft pick of the New York Giants in 2011, he was part of Super Bowl team there in his rookie year. 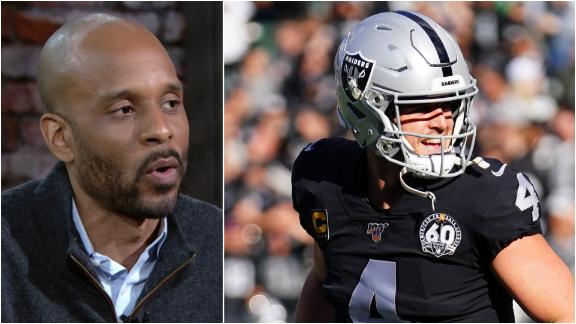