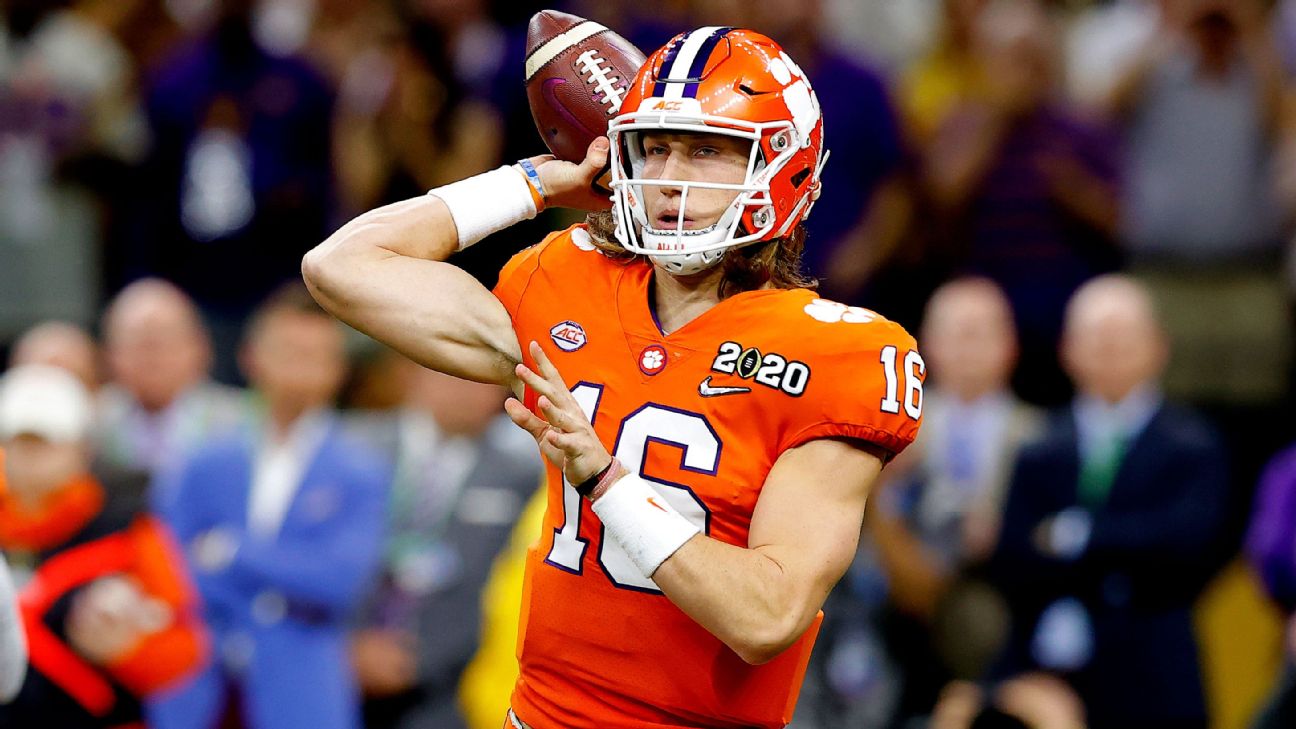 Clemsonis the overwhelming preseason choice to win the ACC, with Notre Damepicked to finish second, the league announced Friday.

The Tigers received 132 of the media panel's 134 first-place votes. Notre Dame received the other two. So if the preseason poll bears out, Clemson and Notre Dame would play in the ACC championship game at the end of the season. The ACC did away with divisions for this year only, so the top two teams with the highest conference win percentages will meet in Charlotte, North Carolina, on Dec. 12 or Dec. 19.

This is the first time Notre Dame has ever appeared in a preseason conference poll, as the Irish are playing an ACC schedule for 2020 as a result of the coronavirus pandemic. In addition, Notre Dame had two players receive All-ACC preseason honors: offensive guard Aaron Banks, and linebacker Jeremiah Owusu-Koramoah. 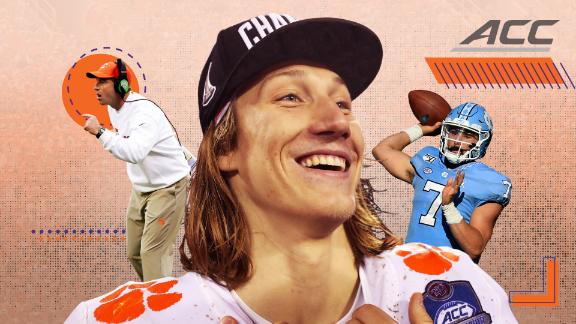