The Kings didn't disclose contract details, but sources told ESPN that Joerger agreed to a four-year deal worth $16 million, and the fourth year of the contract is a team option.

"I am thrilled to welcome Dave to the Sacramento Kings," Kings vice president of basketball operations Vlade Divac said in a statement. "He is a strong and passionate leader with a proven track record of producing results. Dave shares our focus on creating a long-term culture of winning and I look forward to a bright future ahead for the Kings with his leadership on the court."

Joerger quickly emerged Sunday as the top candidate for the Sacramento job after a productive round of talks between the former Memphis Grizzlies coach and Divac.

The Kings, sources say, had become increasingly intrigued by the idea of hiring Joerger away from the Grizzlies over the past week and had sought permission to talk to him, which was among the factors that prompted Memphis to cut ties with him suddenly and make Joerger a coaching free agent.

In on-court terms, Joerger is coming off perhaps his best coaching job, guiding Memphis to a 42-40 record and a spot in the Western Conference playoffs as a No. 7 seed, despite a slew of injuries that led the Grizzlies to employ an NBA-record 28 players this season.

No previous NBA team that employed 24 players or more in a single season had ever reached the playoffs.

But ESPN reported as far back as November that a growing disconnect between Joerger and his colleagues in the Grizzlies' front office could put his job in jeopardy.

Joerger rankled Memphis officials early in the season when he described the team's roster as "a little bit old." He also offered a window into the simmering divide between coach and management as recently as the day after Memphis' first-round ouster by the San Antonio Spurs, telling local reporters he wouldn't see them again until July 1 -- after the NBA draft -- because he wouldn't be part of Memphis' draft preparations.

Joerger had only one guaranteed season left on his Memphis contract at an annual salary of $2 million, which is well below the current standard for established coaches. 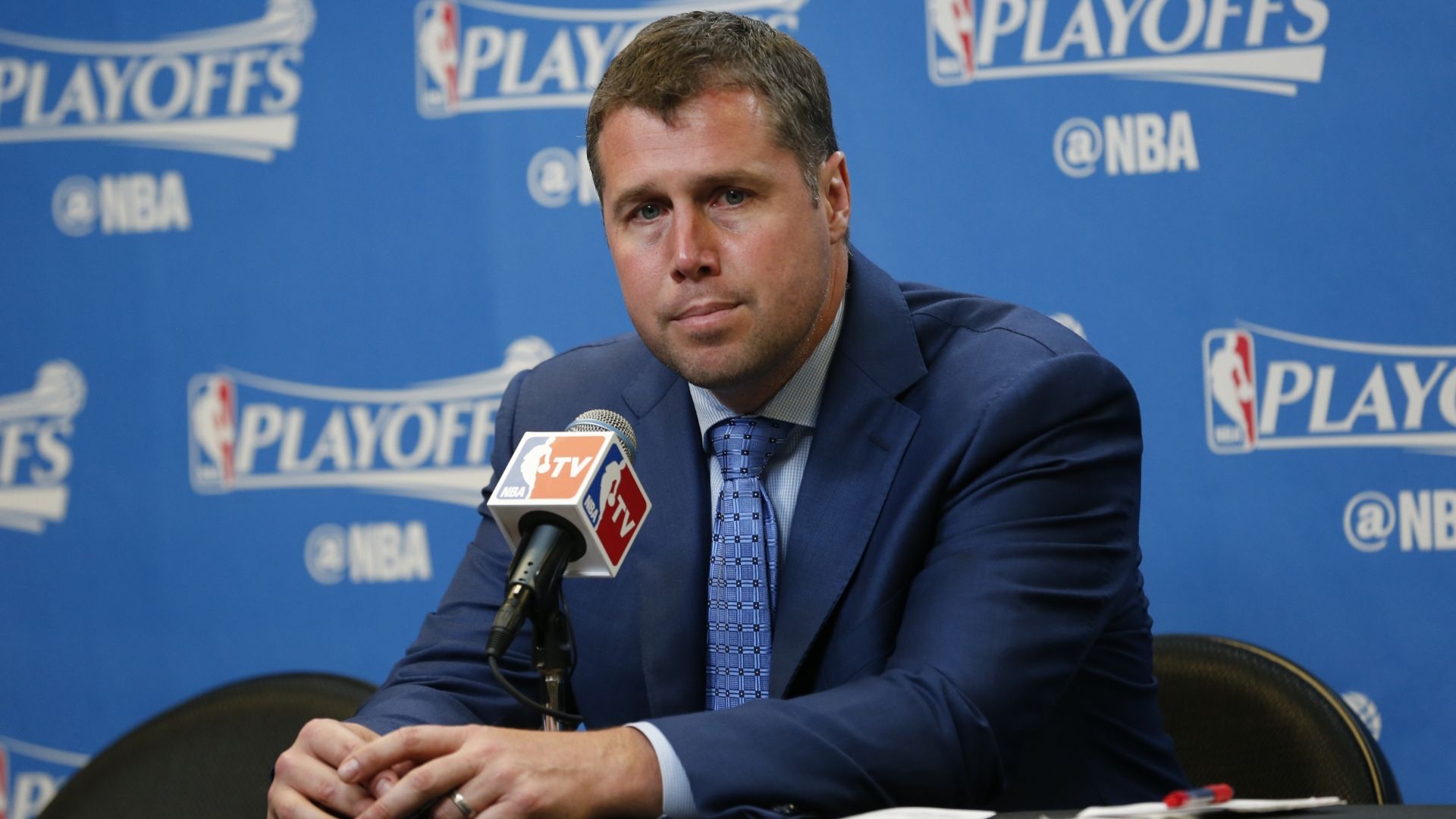 Le Batard questions Joerger's motives to get Kings job
Dan Le Batard does not understand how new Kings coach Dave Joerger was able to get away with some of the behavior he showed while coaching the Grizzlies; if it was a player, he would be criticized for it.
Related topics:
sportsespnmemphis grizzliessacramento kingsnbainterviewcoachdave joerger
Copyright © 2020 ESPN Internet Ventures. All rights reserved.
More Videos
From CNN Newsource affiliates
TOP STORIES