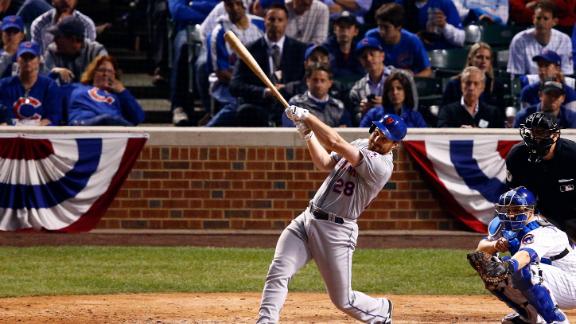 A young New York Mets fan who bought a Daniel Murphy-signed bat online -- only to be told it was no longer available -- will get his piece of memorabilia after all.

Will Smithclicked to order the signed bat for $175 off the Topps website for his 12th birthday, which is Nov. 3. Soon after Murphy broke the MLB record with home runs in six straight postseason games, however, the bat was suddenly referred to as being out of stock and Smith's order was canceled on Oct. 23.

"Topps and the Major League Baseball Players Alumni Association are confirming that the sale of the Daniel Murphy bat will be honored," the two groups said in a joint statement Monday. "Topps and MLBPAA apologize for any inconvenience it may have caused and are fully committed to giving baseball fans and its collectors nothing but the best customer experience possible."

As chronicled by the New York Daily News, Will's father, Patrick, was angry when an email from Topps put the blame on the Major League Baseball Alumni Association for the mix-up. After being offered a discount on a Mike Trout-signed bat, Patrick told Topps in an email that pulling the offer was unethical after the sale was consummated.

MLBPAA spokesperson Nikki Warner told ESPN that it became a simple supply and demand issue once more people ordered the bat than there was stock available, but that all orders will be honored.

Murphy is a hot commodity in the autograph world thanks to his postseason success. He does not have an exclusive autograph deal, and top memorabilia companies are mulling their offers that will be presented to his agents.

Even if Murphy continues his postseason tear in the World Series, one complicating factor is that he is a free agent after the season and if he leaves the Mets, the demand for his autograph in the New York area could cool. 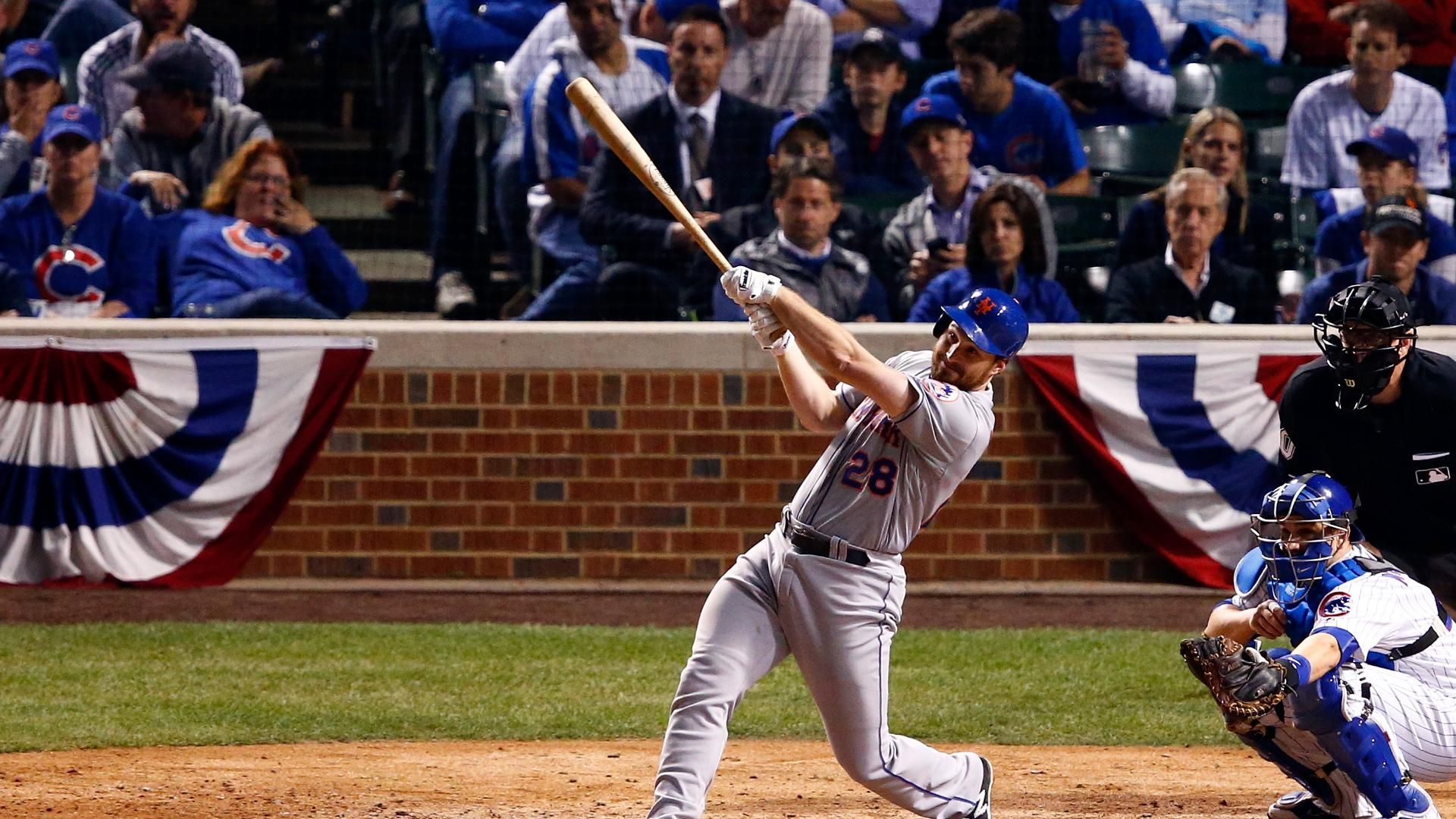