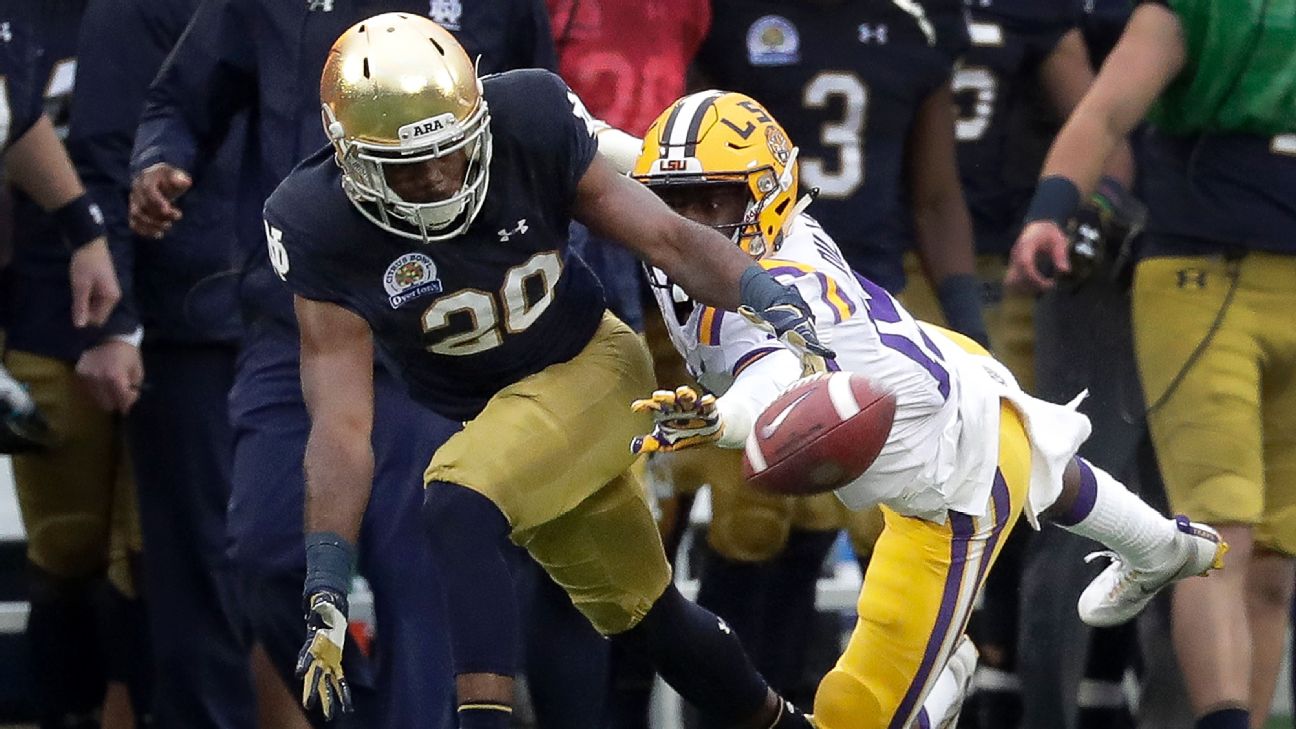 Notre Dame defensive back Shaun Crawford suffered a torn ACL in his left knee earlier this week in practice and will not play again this season, coach Brian Kelly announced Thursday.

"Your heart's broken for a kid who has worked so hard to get on the field," Kelly said.

Crawford, who was competing for a starting spot at nickel back this summer, suffered the injury during a one-on-one drill. It's the latest injury setback for Crawford, who tore the ACL in his right knee and missed the entire 2015 season, then suffered an Achilles injury in the second game of the 2016 campaign and missed the rest of the season.

Crawford had 32 tackles, two interceptions, two fumble recoveries, a forced fumble and 1.5 sacks in 2017, the only full season he has played for the Fighting Irish. He started one game last season.