Jadeveon Clowney back at practice 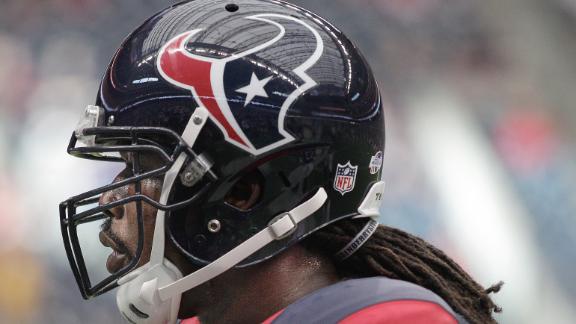 HOUSTON -- Texans outside linebacker Jadeveon Clowney returned to practice Friday for the first time since undergoing arthroscopic knee surgery on Sept. 8 for a torn meniscus.

Clowney, who made his return exactly six weeks since his last practice, wore a brace on his right knee during the portion that was open to cameras.

The Texans play the Pittsburgh Steelers on Monday

Clowney was asked if he would be surprised if he didn't play Monday.

"No," he replied. "It's like I said, I'm taking it one day at time right now. I've been rehabbing, just trying to get back."

Texans coach Bill O'Brien has maintained all week that the No. 1 overall draft pick's chances to play were 50/50. O'Brien reiterated Friday that Clowney will be a game-time decision.

"He didn't take a ton of reps today, but the ones that he did he seemed to be moving around well," O'Brien said.

Clowney's surgery came the day after he was injured in the first half of the Texans' season opener.

The non-contact injury occurred when Clowney jumped in the air to bat a pass and came down on the grass awkwardly. It was initially projected to require four to six weeks of recovery. Last week, Clowney said he had been running full speed and cutting.

Trainers and coaches have listened to Clowney's own assessments of how his body responds.

"At the end of the day, that's the most important thing," O'Brien said. "What's the best thing for the player. So there's a lot of communication between JD and myself and Geoff Kaplan. He'll tell us what he can do. He really will. I think he's worked hard to get back to this point."

The Texans, who have gone 3-3 with Clowney sidelined, have started Whitney Mercilus in his absence. Mercilus was a first-round pick in 2012 and has notched 19 tackles, three tackles for loss and six quarterback hits this season.

Clowney Returns To Practice
ESPN Texans reporter Tania Ganguli discusses how Jadeveon Clowney's return to practice went on Friday, as well as whether he will take the field Monday night against the Steelers. 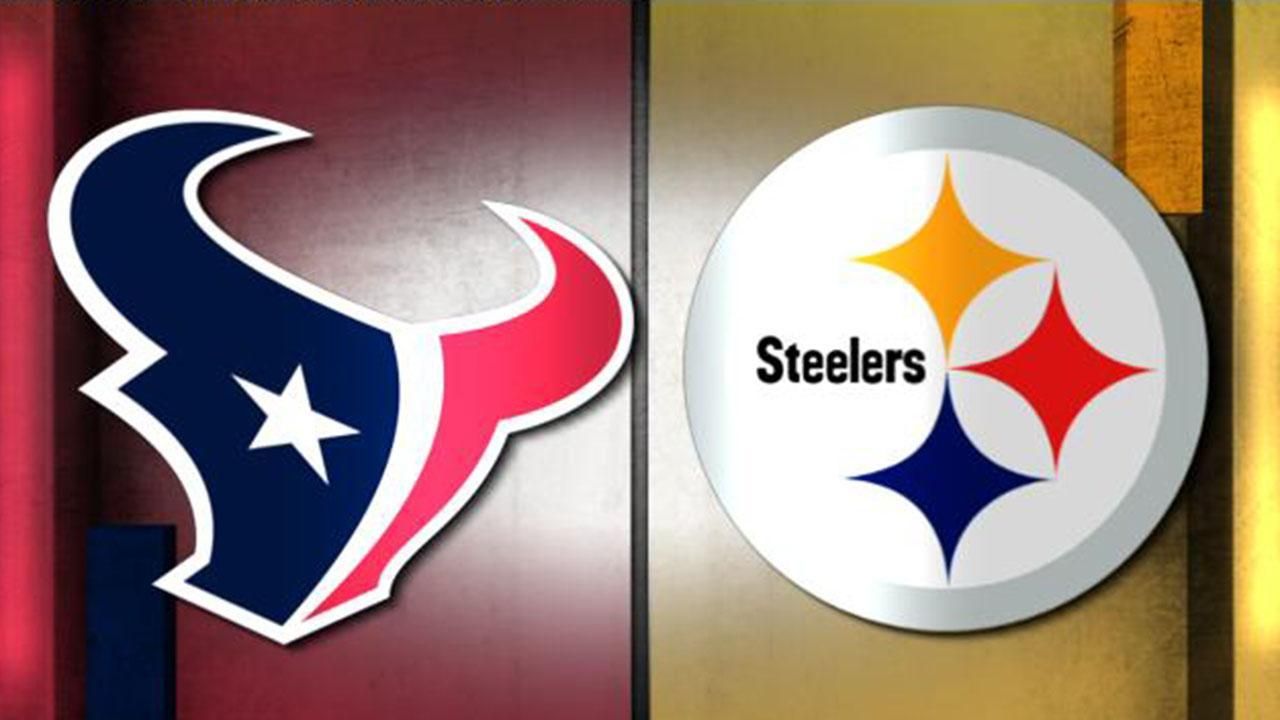