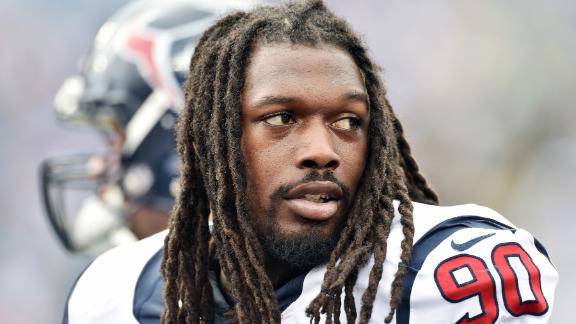 HOUSTON -- Outside linebacker Jadeveon Clowneystormed out of theTexans'locker room and left NRG Stadium after the team ruled hewould notplay in Saturday's AFC wild-card contest against the Kansas City Chiefs,ESPN's Lisa Salters reported before the game.

The Texans listed Clowney among their inactives following a pregame workout in the weight room. Clowney was upset about the decision, believing he was ready to play.

The team said Clowney had left for a family errand, and he returned to the stadium before the kickoff of Houston's 30-0 loss.

Clowney is recovering from a significant foot injury he suffered two weeks ago against the Tennessee Titans. He did not play in the Texans' Week 17 win over the Jacksonville Jaguars.

He had been listed as questionable this week, but there was some optimism that the time off would give his injury enough time to heal. Clowney didn't practice Wednesday but was able to practice on a limited basis Thursday. The Texans held a walkthrough Friday and listed Clowney as "did not practice" on their injury report.

Overall, Clowney has been healthier this season than he was in his rookie year. He missed one game with an ankle injury and another with a back injury but played in 13 games with 40 tackles, 4.5 sacks and six passes defended.

In his rookie year, after being selected first overall by the Texans, Clowney suffered a lateral meniscus tear in Houston's season opener. He tried to return later in the season, but the swelling and pain in his knee necessitated a second surgery. Clowney had microfracture surgery in December 2014. 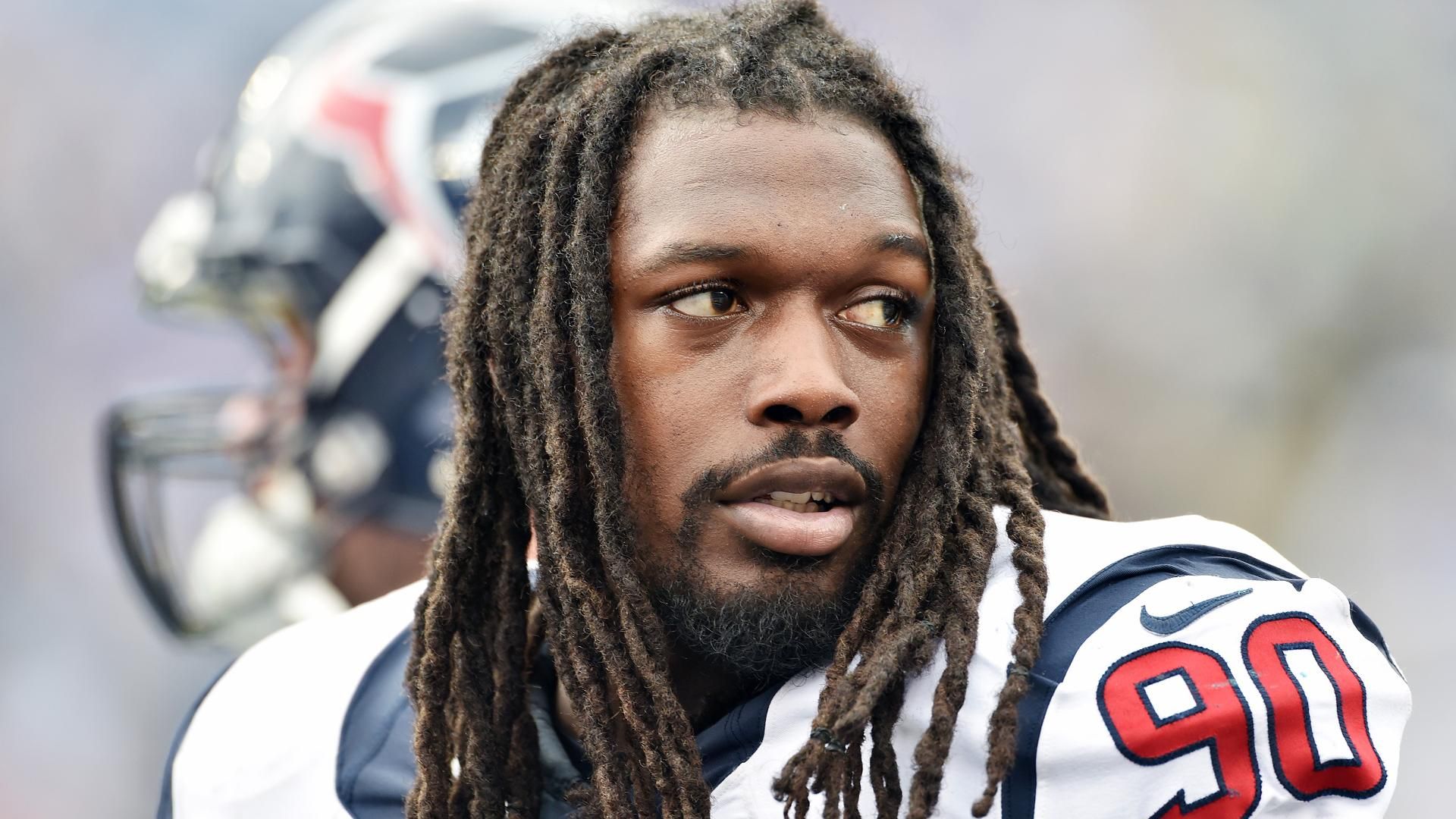