Smith led the Illini program for five seasons, the university said in a tweet Sunday morning.

He will not coach the team during its final game of the season.

The Big Ten is scheduling one more game for its teams next week, but the opponents for the teams not playing for the conference title had not yet been revealed.

The Illini made one postseason appearance under Smith, losing 35-20 to California in the Redbox Bowl in 2019. They were 6-4 last season after a thrilling comeback victory at Michigan State, but then dropped their last three games.

The Division of Intercollegiate Athletics will launch a national search to look for Smith's successor.

Smith's original deal was for six years and $21 million.

According to his last contract extension, Smith leaves with a 2020 total income of $6 million.

"Nonetheless, based on extensive evaluation of the program's current state and future outlook, I have concluded the program is not progressing at the rate we should expect at this advanced stage in coach Smith's tenure," Whitman said in a release. "To achieve our competitive objectives, I believe new leadership of the football program is required."

While the 62-year-old Smith flopped with the Illini, he could attract some interest from NFL teams looking for help on the defensive side of the ball.

Smith spent nine seasons as the head coach of the Chicago Bears, leading the team to three NFC North titles, a Super Bowl appearance and an 81-63 record. He also went 8-24 in two seasons with the Tampa Bay Buccaneers before he was hired by Illinois. 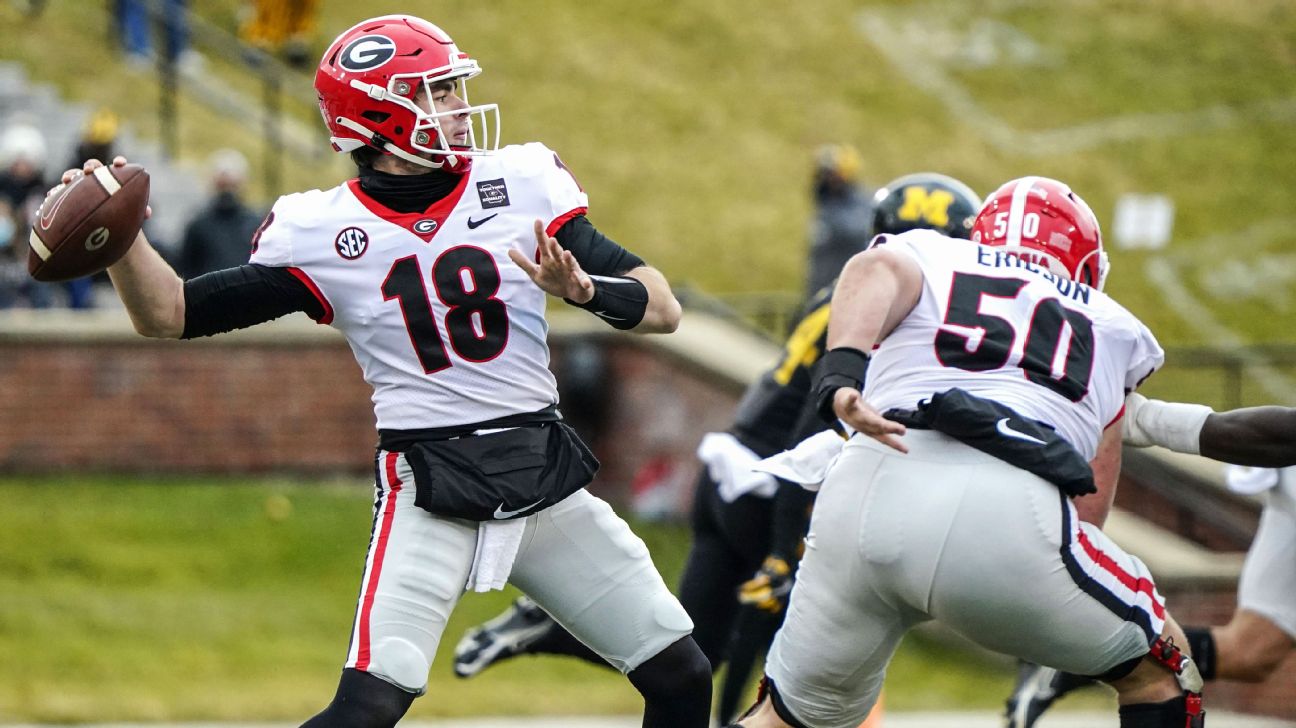 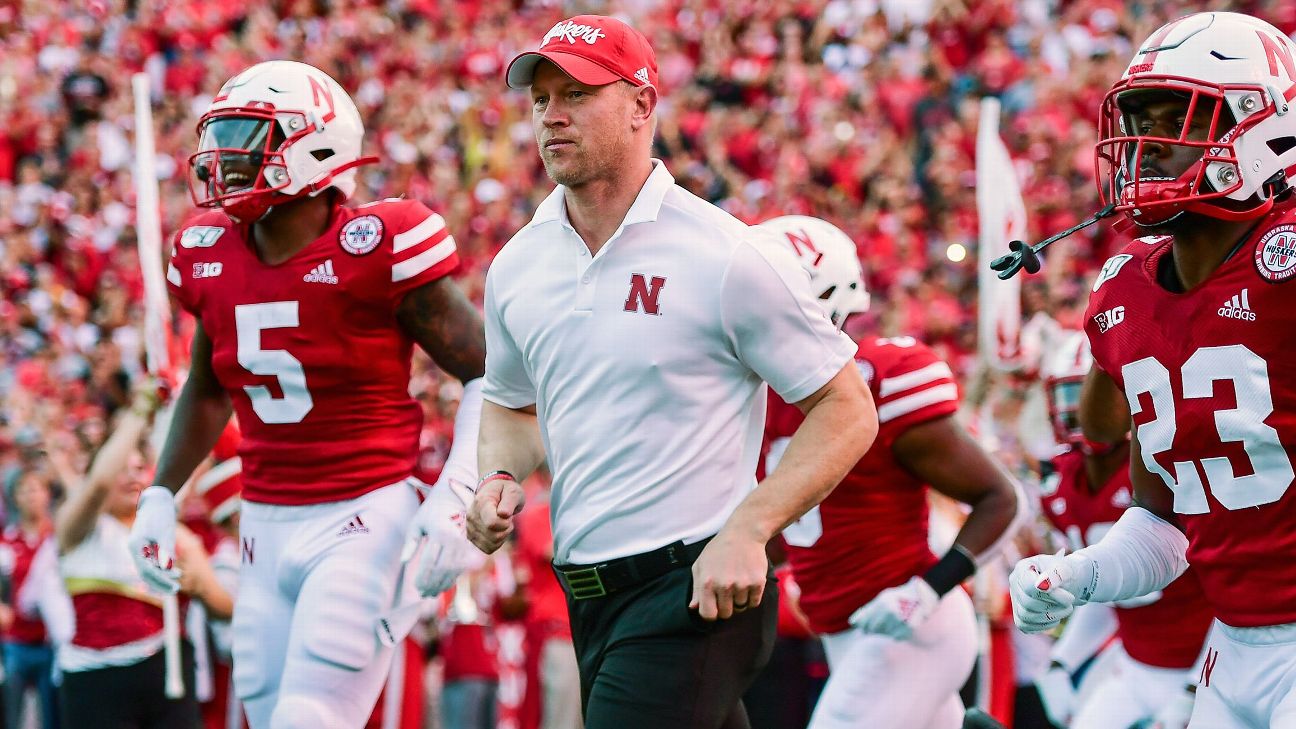 Big Ten football tilt between Nebraska and Illinois moved from Ireland, will be an Illini home game 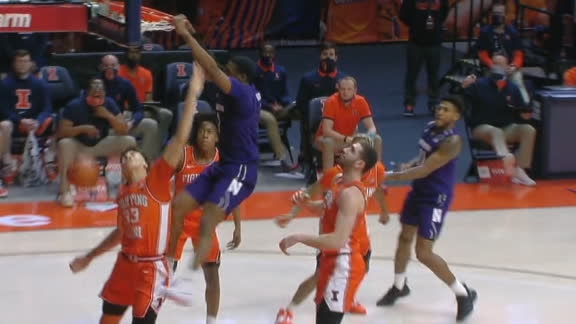