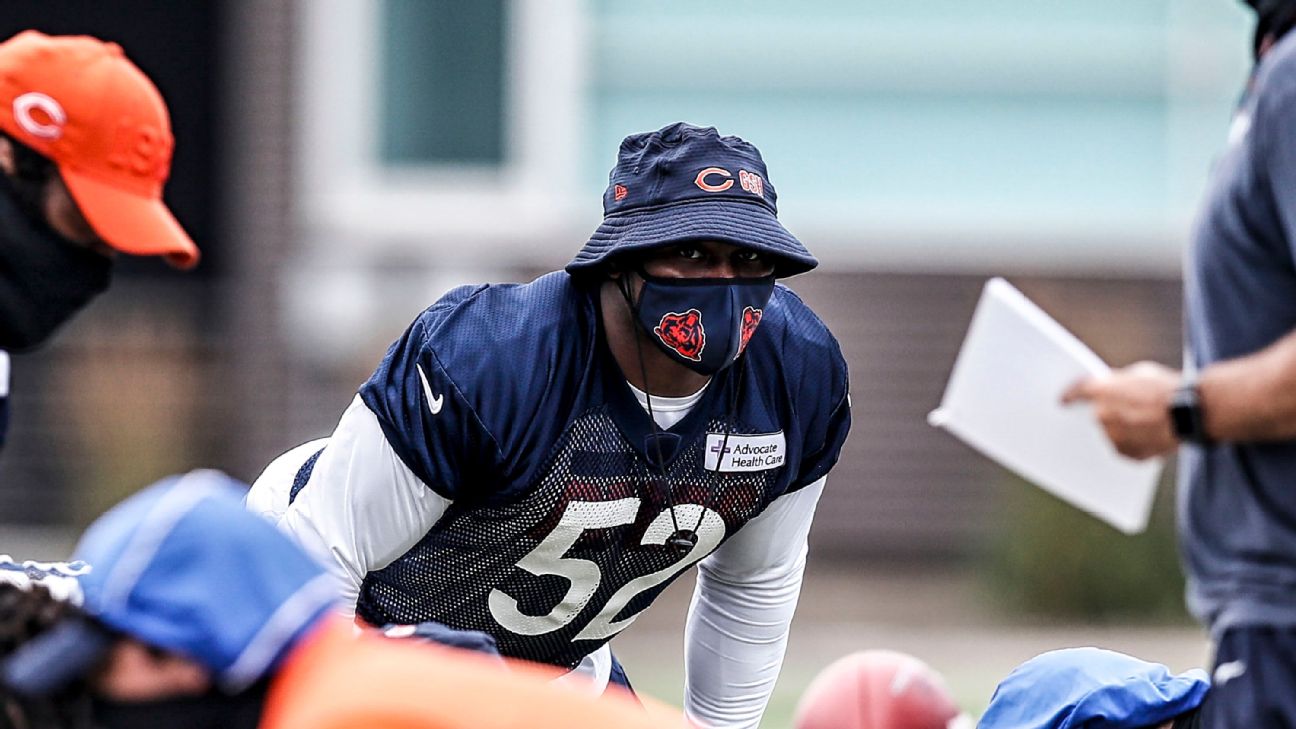 Until then, we'll have to settle for the NFL's ramp-up period, which includes some physically distanced practice and workout time without pads.Here's what you need to know from Tuesday at camps:


Jump to the best of the day:

Top news of the day

Lions' Matthew Stafford 'glad' false-positive led to COVID-19 testing change Stafford said he's "glad" he was diagnosed with a false-positive COVID-19 test because it might help others avoid a similar situation in the future. He landed on the COVID-19 reserve list on Aug. 1 and then was removed three days later with what was determined to be a false-positive. Stafford had tested negative twice before his one positive test and then negative at least three times in the days following.

New Giants offensive coordinatorJason Garrett grateful to Cowboys, proud of program 'we built' Garrett harped on the overall experience with the Cowboys but threw in a comment about the program he helped build during his nine full seasons as head coach. He was previously the assistant head coach and offensive coordinator."I just want to acknowledge my time in Dallas and how grateful I am for the whole experience and everyone in the Cowboys organization for the opportunity and the support and the lifelong friendships that I've made."

Titans LB Vic Beasley placed on non-football injury list Beasley's rocky start with the Tennessee Titans continued Tuesday, as the team announced he was placed on the non-football injury list. He will be eligible to join the Titans in practice upon passing his physical. Beasley reported to training camp 10 days late for undisclosed reasons, leading him to be placed on the Reserve-Did Not Report List when the Titans started camp on July 28.

It's not easy to impress your teammates during a walk-through, but Philadelphia Eagles running back Miles Sanders has pulled off the feat. Sanders' focus on adding strength this offseason has not slowed him down a lick, according to center Jason Kelce.


"He's still blazing fast, man. We were all commenting yesterday: We were putting in some protections where he was releasing on some routes, and the fluidity he is able to run routes with is just kind of mind-blowing to watch, even in something as small as a walk-through," Kelce said. "If he has added weight, I assure you it has not taken away from his explosiveness."-- Tim McManus

Minkah Fitzpatrick was immediately productive when he joined the Pittsburgh Steelers ahead of Week 3. The young safety had five interceptions in his first seven games in Pittsburgh before his production dropped. But Fitzpatrick has a solution for that this season: He wants to be more versatile and move around. Secondary coach Teryl Austin agreed when talking with reporters via Zoom on Tuesday morning.

"I think that's just a testament, when you're a good player a lot of times, you don't get a lot of action," Austin said. "I think what we'll do is, we'll maybe be able to move him around a little bit more. ... I think this offseason has been helpful for us and for him, for the group because we've been able to talk some things out and really get down into the details of our defense. I think that will give him a little bit more ability to maybe show up in a couple different positions than he was last year, which will help him get around the ball a little bit more and keep that production."-- Brooke Pryor

Before COVID-19 changed the course of the NFL offseason, Green Bay Packers coach Matt LaFleur said he intended to spend more time in the defensive meeting rooms this offseason after an up-and-down year for coordinator Mike Pettine's unit, which basically won the opener against the Bears and lost the NFC title game against the 49ers.

"It definitely was a unique offseason since we were all virtual, but certainly I'm involved every day, in constant communication with not only Pet but the other defensive coaches," LaFleur said Tuesday. "I feel really confident we've made progress just in terms of our communication, tightening up some things on the defensive side of the ball. I'm excited to see what we put out there."

When last we saw the Packers, the defense allowed the 49ers to rush for 285 yards in the NFC Championship Game.-- Rob Demovsky

Cornerback Denzel Ward is excited about the young talent in the Cleveland Browns' secondary, which includes himself, second-year corner Greedy Williams and rookie Grant Delpit, Cleveland's second-round pick this year. "You guys already saw what he did on the field at LSU," Ward said. "Definitely a fluid player. ... definitely tough. He is going to bring that toughness here. ... I feel like we could be special. We just have to play within the defense, play within ourselves, make plays and do what we are supposed to do."-- Jake Trotter

Quotes of the day 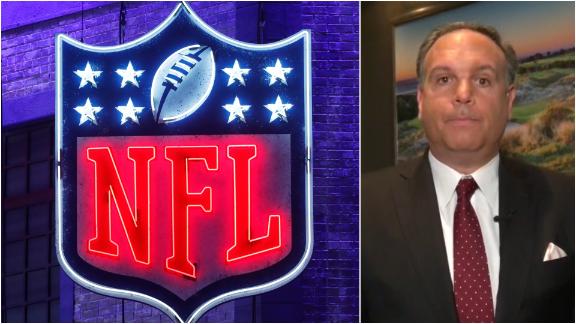