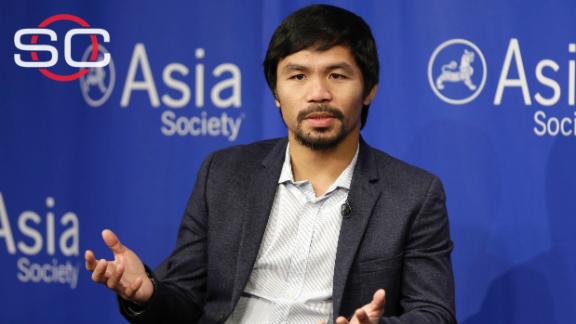 Nike terminated its endorsement contract with boxer Manny Pacquiao on Wednesday after he made derogatory remarks about same-sex couples.

"We find Manny Pacquiao's comments abhorrent," the company said in a statement. "Nike strongly opposes discrimination of any kind and has a long history of supporting and standing up for the rights of the LGBT community."

Based on Pacquiao's comments, a spokesman confirmed that he is no longer on the company's endorsement roster. Pacquiao, 37, had endorsed Nike for a little more than eight years.

On Thursday, Pacquiao said he respects Nike's decision to drop him but stood pat on his opposition to same-sex marriage and added that he is happy that "a lot of people were alarmed by the truth."

"I'm sorry for hurting people by comparing homosexuals to animals," Pacquiao tweeted. "Please forgive me for those I hurt. God bless!"

In the tweet, Pacquiao had a video message in Filipino wearing a Nike shirt with the special logo the company has for him.

"Nike is in the business of selling its products to as wide of an audience as they can, and Manny's comments were insulting to a lot of people," Arum told ESPN.com. "His comments were made to a Filipino audience, where same-sex marriage is not as accepted as it is here, and Manny is a convert of enlightened Christianity, which does not believe in same-sex relationships. But to people in the United States, his words can only be viewed as hate speech.

"If I was running Nike, I would have to make the same decision they did."

Pacquiao was more of a billboard for Nike, which had its swoosh on his shorts for fights and on his shoes, instead of a true revenue stream. Few Pacquiao items reached the market.

Nike has been more active in terminating contracts of late than at any other time in company history. Over the past four years, it has severed deals with cyclist Lance Armstrong, running back Ray Rice, running back Adrian Peterson and sprinter Oscar Pistorius.

Arum, according to The Associated Press, said Pacquiao's message was "diametrically opposed to what I believe."

"I'm in favor of gay rights and same-sex marriage," Arum said. "I'm apologetic personally to the gay movement in the United States."

His fight against Timothy Bradley on April 9 is expected to be his last.

This week wasn't the first time Pacquiao has been involved in a furor over gay rights. In 2012 he was quoted as saying he was against same-sex marriage because "it's the law of God," though he denied implying that homosexuals should be put to death.

An eight-time champion, Pacquiao is the Philippines' most famous person and most popular athlete. He has represented the Sarangani province in the country's House of Representatives since May 2010, though he has drawn criticism for seldom showing up for legislative duties.

Polls in the Philippines show he is a strong contender for a Senate seat, which many believe will eventually lead him to seek the country's presidency. 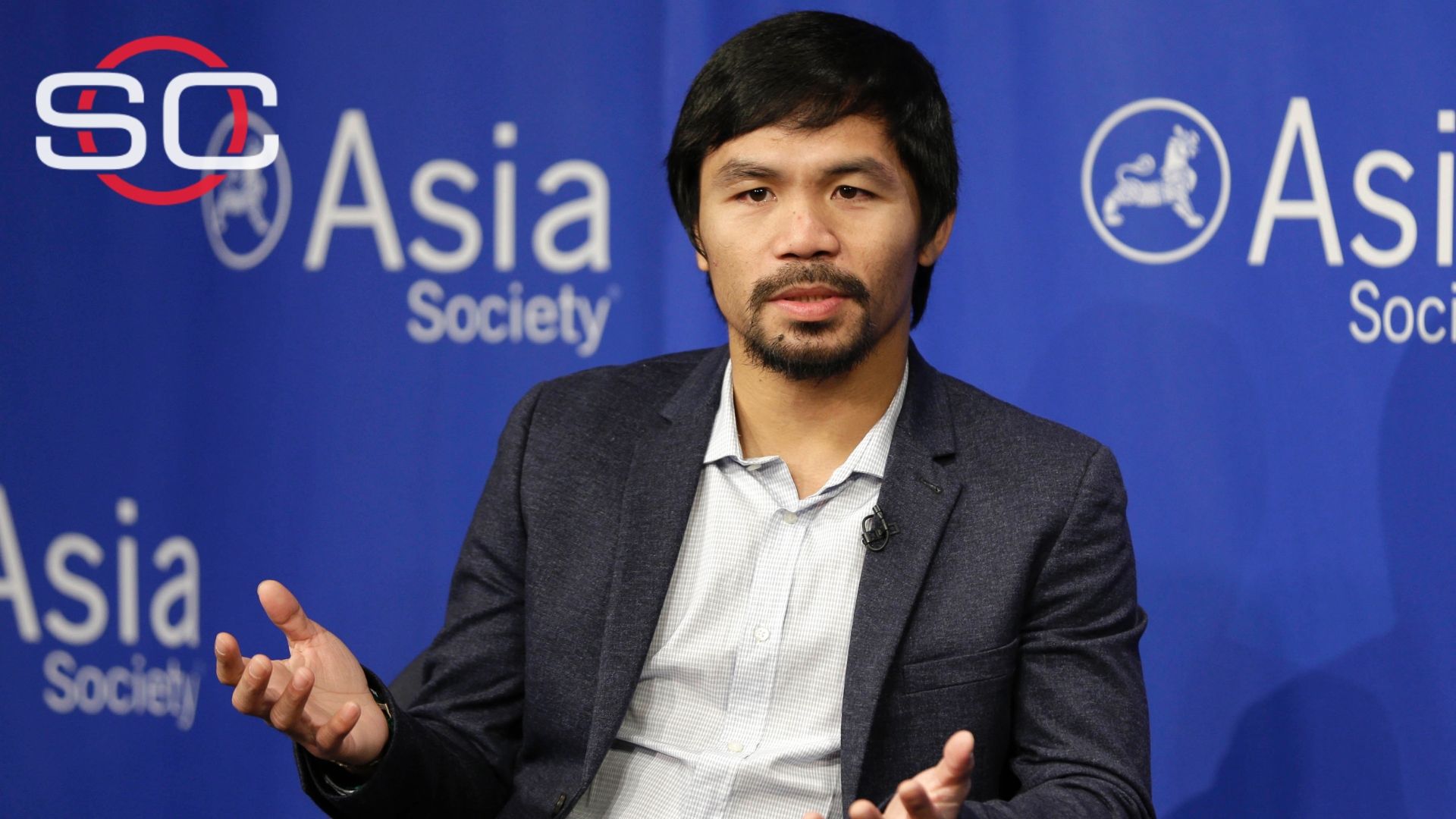