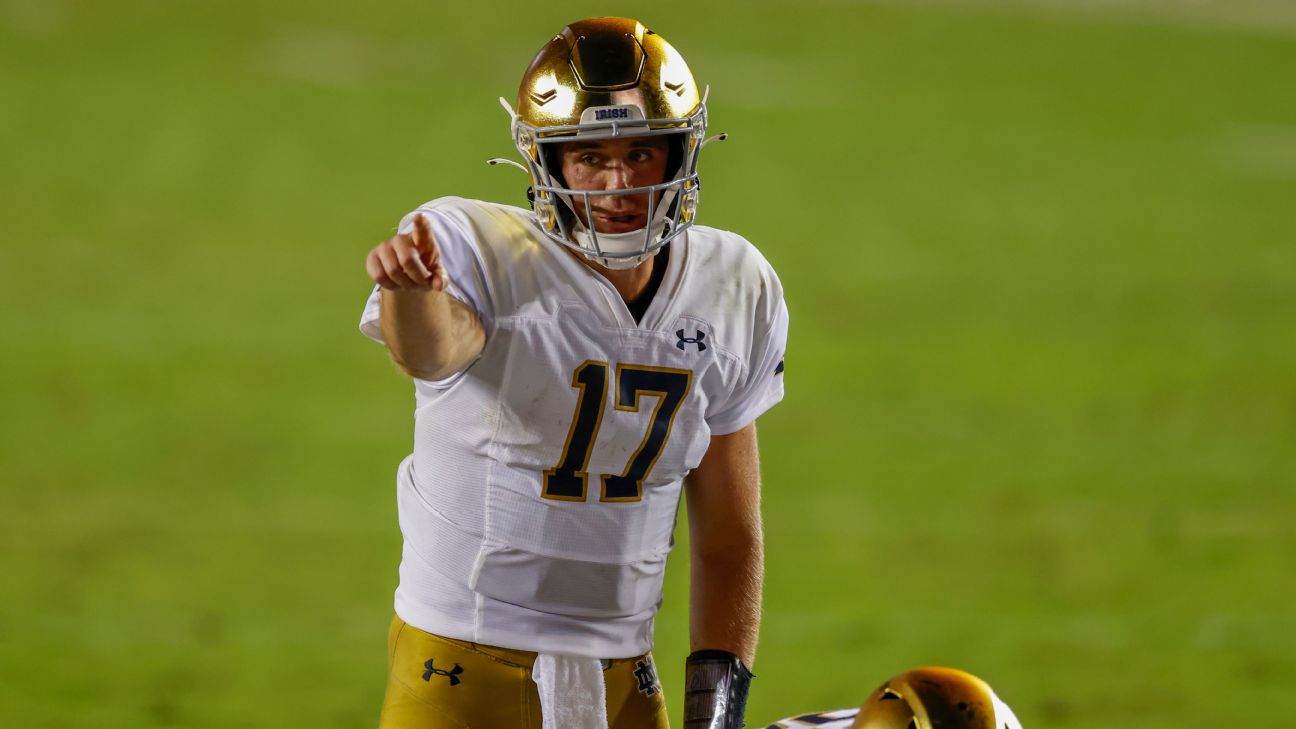 SOUTH BEND, Ind. --Jack Coan admits it is going to be a little strange this Saturday when No. 12Notre Dame takes on his old team, No. 18 Wisconsin, at Chicago's Soldier Field.

"It's definitely going to be weird," said Coan, a 22-year-old grad transfer quarterback who went 12-6 as a starter for the Badgers. "It's going to be a lot of my friends I'm going to be playing against, guys I still talk to today. But at the end of the day, it's just another football game and I like to think I won't get more excited for one game than the next."


Both his current coach, Brian Kelly, and his old coach, Paul Chryst, believe Coan will handle his emotions well.

"Jack is a competitor -- he loved his time at Wisconsin," Kelly said. "But it's a new chapter for him. He's very mature, level-headed. He wants to beat Wisconsin."

Said Chryst: "Obviously we have respect for Jack and appreciate who he is as a person and player here. But it's Wisconsin versus Notre Dame."

The Badgers (1-1, 0-1 Big Ten) have one of the nation's stingiest defenses but could use a win vs. a ranked opponent after its season-opening loss to Penn State. The Fighting Irish, meanwhile, have won all three of their games but hardly in dominating fashion.

Coan turned down a lacrosse scholarship at Notre Dame to play quarterback at Wisconsin, where he completed nearly 68% of his passes for 3,278 yards and 23 touchdowns against eight interceptions in 25 games.


Prior to last season, Coan suffered a broken foot that required season-ending surgery. Wisconsin went 4-3 behind quarterback Graham Mertz and elected to go forward with him. So Coan entered the transfer portal after receiving his degree and moved to South Bend last January.

Two weeks ago, Coan drove the Irish 75 yards in 26 seconds and threw the game-winning touchdown pass to Michael Mayer with a dislocated middle finger on his throwing hand to beat Toledo. Last week, he overcame a sluggish start to finish 15-of-31 passing for 223 yards and two TDs against Purdue.

There have been some down moments as well. Coan has turned the ball over three times, including two interceptions, and he has been sacked 14 times -- an ominous sign against the fearsome Wisconsin defense.

Coan has shared some playing time the last two games with the more mobile Buchner.


"I think my timing was off a little bit [against Purdue] and I need to be a little more accurate," said Coan, who will be facing a Badgers defense that is first nationally against the run (33 yards allowed per game) and second in total defense (194.5 yards). "I can do my part getting the ball out of my hand and communicating better."

Coan planned to talk with former teammates this week but figuring out ways to move the ball and score on Wisconsin is the priority.

"To be honest, they do everything well on defense," Coan said. "In my four years there, it felt like whenever the offense gave up the ball, the defense was there getting a stop. It's been one of the best defenses in the country. [Defensive coordinator Jim] Leonhard does an amazing job with them. It will be a huge challenge for us. I went against the defense in practice for four years, so I know what they like to do." 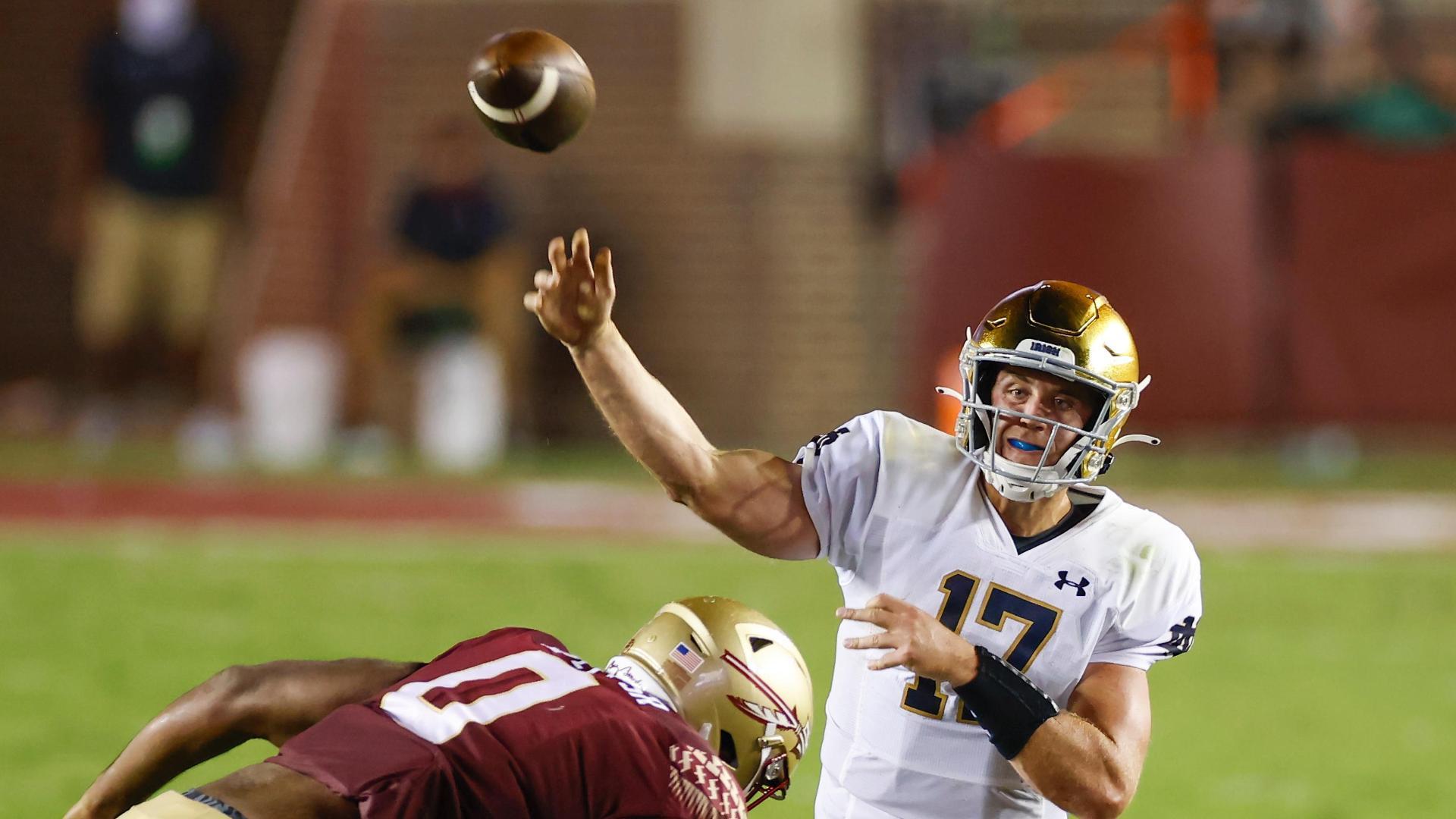