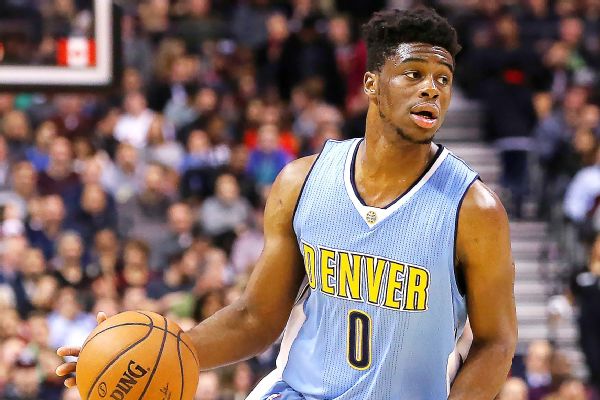 The deal with the Bulls would include draft picks and multiple young players but not Nuggets centerNikola Jokic, a source said.

In the trade with the Suns, the Nuggets would send point guard Emmanuel Mudiay and the No. 13 overall pick to Phoenix in return for Bledsoe, league sources said. Sources described the dialogue for those negotiations as "fluid."

Denver has for some time been seeking an upgrade at point guard.

Minnesota, Sacramento and Detroit, sources say, have all reached out to Phoenix in an attempt to gauge the price tag for Bledsoe, 27, who posted career highs of 21 points, 6.3 assists and 4.8 rebounds last season. Mudiay, 21, is coming off a season having averaged 11.9 points, 3.9 assists and 3.2 rebounds.