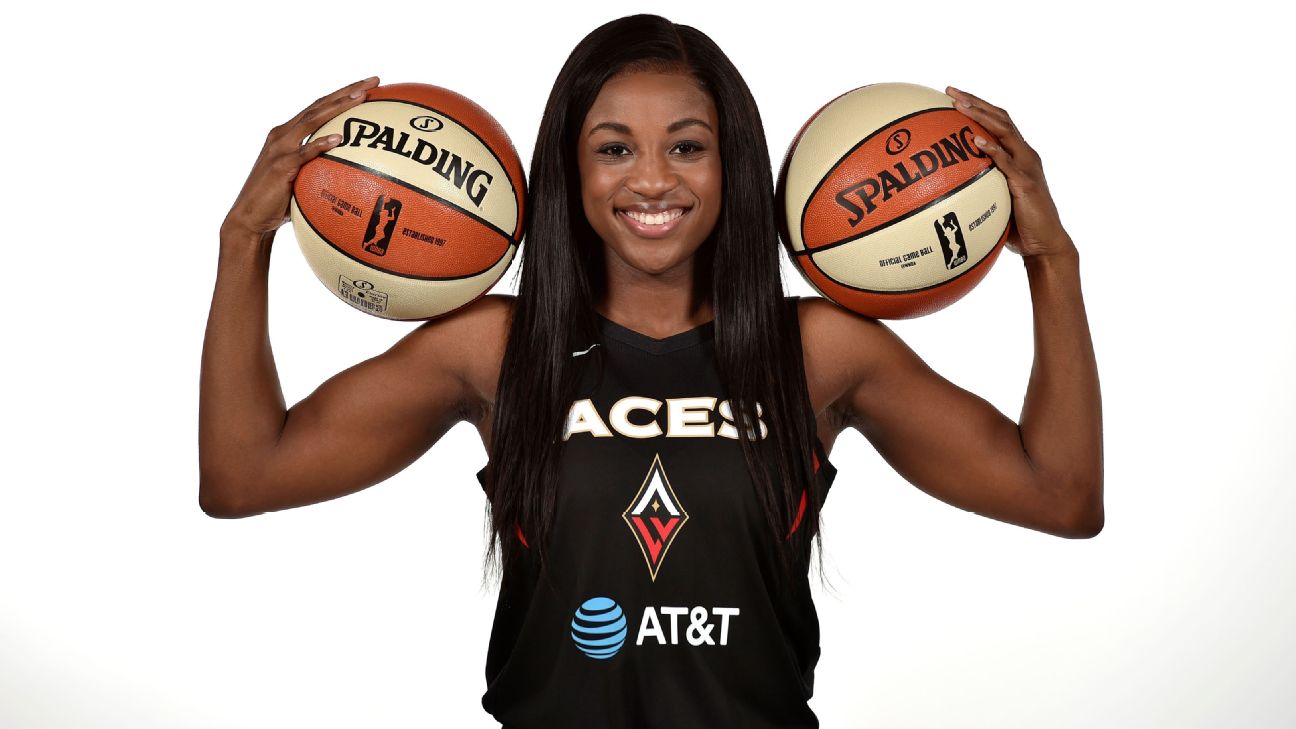 As part of the brand's continued re-emergence in the basketball space, Puma has signed 2019 WNBA No. 1 overall pick Jackie Young and No. 4 pick Katie Lou Samuelson to multiyear endorsement deals.

The signings signal a larger brand strategy to expand its presence in the sport. The company returned to the NBA last year, after a 20-year absence.

"Our first league partnership was with the WNBA and our first basketball player that we signed [during this relaunch] was Skylar Diggins-Smith," said Adam Petrick, Puma global director of brand and marketing. "We've long known that no matter what we do in the space of basketball, it was going to have to include the women's game and the WNBA."

Young and Samuelson will soon debut and headline Puma's upcoming third basketball sneaker as they begin their careers with the Las Vegas Aces and Chicago Sky, respectively, when the WNBA season tips off this weekend.

For Young, Diggins-Smith's presence with Puma over the past few seasons served as a point of inspiration, as she grew up following the fellow Indiana native's rise in the sport.

"With Skylar and a few NBA players, you could just tell that [Puma is] really getting out there in the basketball world and just being more noticed," said Young, who finished her high school career as the state's all-time leading scorer among all players. "Being from Indiana and going to Notre Dame, I looked up to her as I got older and as I was growing up. Being able to have somebody that was also from Indiana and also from Notre Dame that you could relate to, we were able to build a friendship and talk whenever I needed advice."

Young, who left Notre Dame with one season of eligibility remaining, helped guide the Fighting Irish to the 2018 NCAA title and a return trip to the 2019 national championship game. Diggins-Smith led the Irish to three consecutive Final Four appearances from 2011-13, including two title game appearances.

"Me being an athlete, a basketball player, that's only part of what I do," Diggins-Smith told The Undefeated. "I'm a woman ... So I really love how the brand caters to my lifestyle. It's not just about performance."

She debuted the brand's Clyde Court Disrupt sneaker at the 2018 All-Star Game, in tandem with Puma's announcement of its official league partnership with the WNBA. Unlike the NBA, which allows any brand to be worn in games, the women's league requires brands to first become an official partner to have their footwear and logo worn on court.

"Somebody like Skylar has been the best example of the type of athlete that we want to bring into our family," Petrick said. "Skylar has a connection to fashion, a connection to style and creativity, but of course, she's a premier athlete at the top of her game. Both Jackie and Katie Lou have the opportunity to be that."

This marks the second consecutive year that Puma has added a No. 1 overall pick in basketball, as Young joins Deandre Ayton, selected first by the Phoenix Suns in 2018, on the company's roster.

When told that a potential deal with Young was in the works in recent weeks, Ayton excitedly perked up. He then quickly suggested to Puma reps that the brand do a tandem photo shoot with both No. 1 picks, and also offered to help in any way possible to welcome in the two latest additions to the brand.

"He's a big supporter of the game," Petrick added. "Anything that is going to help bring the game to human beings and people -- gender is sort of irrelevant."

For Samuelson, who grew up in a basketball household -- her father played professionally in Europe and older sisters Karlie and Bonnie both played at Stanford -- Puma's plans to launch basketball camps and inspire young girls to play the game became a primary factor.

"I was really excited to work with Puma because they're really working on growing our game and merging basketball and lifestyle to elevate the women's game," she said. "That really matched my own personal [goals], so I based my decision off of that."

The brand first made its grand splash last summer during the week leading into the 2018 NBA draft, as the launch of a new basketball shoe and signing five first-round picks certainly got everyone's attention. However, it was the addition of Jay-Z as Puma basketball creative director and the revealing of The Puma Jet that took things to another level.

"It was really something that everyone talked about," Samuelson said. "Everyone knew Puma's name after that. It's been a huge brand before, but in the basketball world, it was a big deal to everyone."

As the brand continues to pitch athletes in both the WNBA and NBA over the spring and into the early summer, with just one season of new products and campaigns under its belt, there still remains a familiarity with the 70-year history of the company for many players.

"We're sort of like the most well-established startup in the world," Petrick said.

By ditching traditional media campaigns early on, the brand's @PumaHoops social media accounts have been a key driver in promoting each player and each shoe early on.

"You can include your own style in everything they have. You have that ability to be your own person," Samuelson said. "That's something as a player and person I've always wanted to control, and in their social media they do that really well. They have all of these different aspects. Even with the basketball shoes, it's not, 'Here, this is the shoe on the court.' People are all over wearing them."

Puma's immediate focus is on growing the brand both domestically and overseas, launching new sneakers, and adding more players to its current roster. With Ayton and Young in the fold, could that include signing a third straight No. 1 overall draft pick?

"I don't think it's any secret that Puma would love to be able to court and potentially bring an ambassador like Zion [Williamson] to the brand," Petrick said with a laugh. "We know that we need to be more present, pick up more players and participate more in the cultural milestones around the sport. We feel like we've done a pretty OK job in our first year, and we achieved the goal of being disruptive and becoming a part of the conversation. We want to live up to that hype." 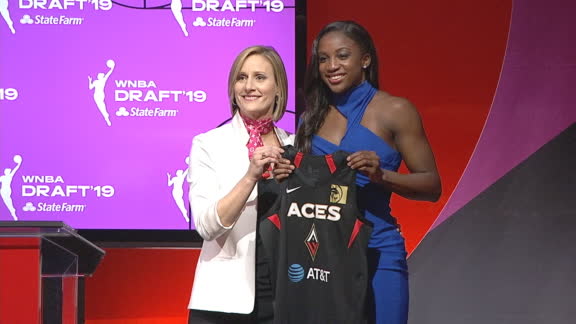