Report: Jackie Robinson West took in over $300K in donations

ESPN
CHICAGO -- Chicago's Jackie Robinson West baseball team accepted more than $300,000 in donations before Little League International stripped the team of its 2014 U.S. title, according to documents submitted to the Internal Revenue Service.

The money has allowed the organization, which won last year's Little League World Series and later was accused of cheating, to build more than $200,000 in cash reserves, the Chicago Sun-Times reported. The club had only $5,619 in its reserves the previous year.

The team's yearly not-for-profit filing with the IRS shows it took in $324,325 in donations and $14,707 in fees from players from October 2013 to September 2014, the newspaper said. However, the full amount won't be known unless disclosed by team.

Attorney Victor Henderson, who represents the team, said it would be "inappropriate" to comment on the money. He said the funds will be used as they always have been used, to help provide a top baseball experience for children on the South Side of Chicago.

In February, the team was stripped of its U.S. championship title after Little League officials determined that Jackie Robinson West leaders had stacked the team with 11- to 13-year-old players from outside team boundaries and then submitted fake maps to try to cover up the cheating. The team filed a lawsuit against the Little League over the decision but withdrew it earlier this month.

Chicago Mayor Rahm Emanuel was among those who criticized the league for punishing children for the action of adults.

Jackie Robinson West has since left Little League and joined the Babe Ruth/Cal Ripken league. Even though the team was part of Little League when it received the outpouring of donations, it has no control over the money.

"That money was and is intended for the benefit of all the children in the Jackie Robinson West league, and we hope that is what it is being used for," Little League spokesman Brian McClintock said. 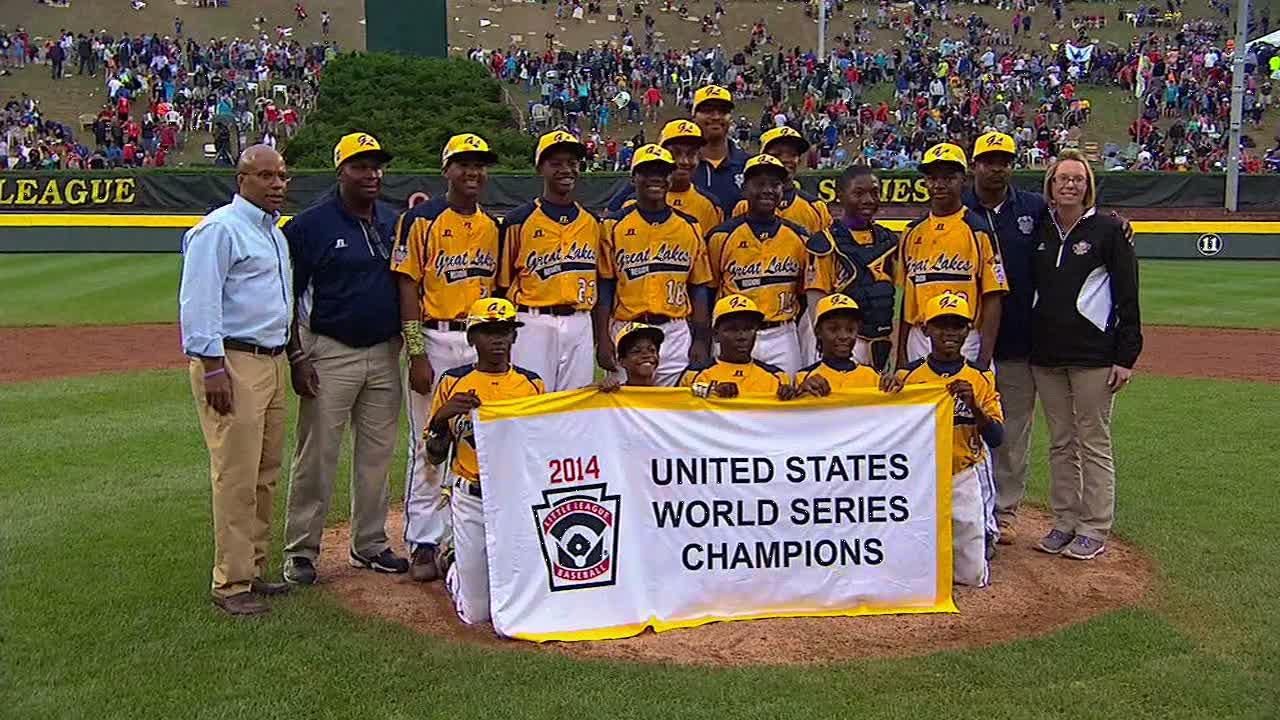