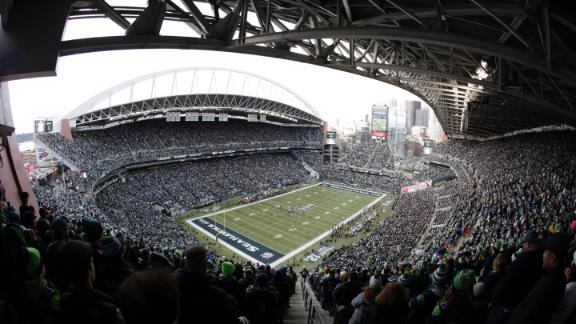 SEATTLE -- CenturyLink Field will have an additional 1,000 seats for the 2015 NFL season under expansion plans unveiled by the Seattle Seahawks.

The Seahawks announced the planned expansion for one of the loudest venues in the NFL on Monday.

The area -- called the Toyota Fan Deck -- will include all padded seats. There will also be a partially covered open-air viewing and gathering area with multiple televisions, a fireplace, views of the playing field, and food and beverage stands. The expansion is being done around the 12th Man flag that is raised before every Seahawks game.

Seahawks president Peter McLoughlin said the expansion will help accommodate some of the growing demand for tickets. The Seahawks are privately funding the expansion.