GLENDALE, Ariz. -- Highly regarded outfield prospect Eloy Jimenez and the Chicago White Sox have finalized a $43 million, six-year contract, a deal nearly double the amount of the previous high for a player under club control yet to make his major league debut.

The agreement announced Friday includes team options for 2025 and 2026 that if exercised would raise the total to $75 million over eight years.

Jimenez was optioned to Triple-A Charlotte on March 13. If the 22-year-old is kept in the minor leagues for the first 20 days of the season, it would push back his free-agent eligibility by one year until after the 2025 season. If either of the contract options is declined, he would be eligible for either salary arbitration or free agency based on whether he has six years of major league service at that point.

Jimenez was a key part of the trade that sent pitcher Jose Quintana to the crosstown Cubs during the 2017 season. Jimenez hit .337 with 22 homers and 75 RBIs at Double-A and Triple-A last season.

"Eloy is a tremendously talented young player who has impressed us with his baseball skills, poise and maturity from the moment he joined the White Sox organization," general manager Rick Hahn said in a statement. "We view him as an important member of the core we are building over the coming years, and so are pleased to have reached this long-term agreement to have him in a White Sox uniform for many seasons to come."

"My family and I are very happy and excited to sign this deal," Jimenez said in a statement. "It gives us the opportunity to ensure our future, but more importantly, to reinforce my commitment to the White Sox organization." 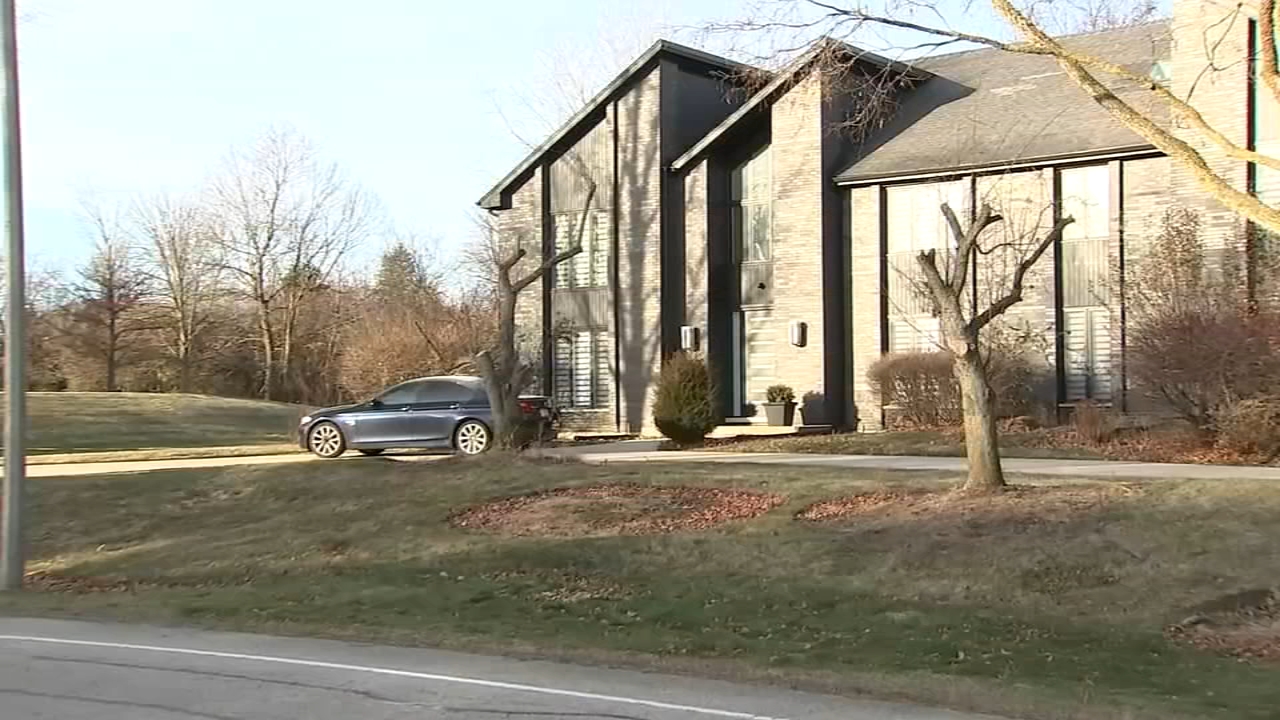 Were any of the 4 Idaho students targeted in fatal stabbings?

Man accidentally fell to his death from damaged airplane: autopsy

World AIDS Day: A time for remembrance, a time for hope