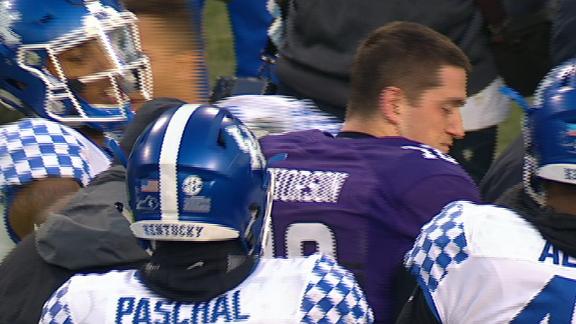 A recent MRI revealedNorthwesternquarterback Clayton Thorson tore the ACL in his right knee during the Wildcats' 24-23 win at the Franklin American Mortgage Music City Bowl, the school announced Tuesday.

Thorson injured the knee while running a trick play during the second quarter of last week's bowl game in Nashville. He will have surgery to repair the ligament later this month, and a statement from the football program said there's no current timetable for him to return to practice.

"Thorson will spend the next two-to-three weeks working with the Northwestern athletic training staff on prehabilitation in anticipation of a mid-January surgical repair," the statement from a Northwestern spokesperson said.

Thorson was a redshirt junior in 2017 in his third season as a starter for Northwestern. He threw for 2,844 yards, 15 touchdowns and 12 interceptions in the past year. He is the school's all-time leader in career touchdown passes with 44 and has been a part of two 10-win seasons while leading the team's offense.

Thorson is expected to return to campus for his final year of eligibility next fall, a source told ESPN's Adam Rittenberg. 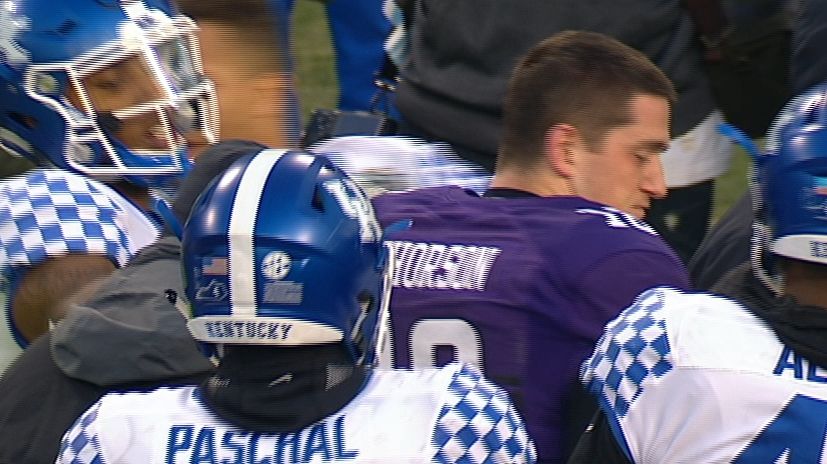