CHICAGO (WLS) -- A 49-year-old man and a 52-year-old woman found stabbed to death in their home in Chicago's Logan Square neighborhood have been identified.

Gerald A. Watson and Susan Mangino-Watson, both of the 2800-block of North Maplewood Avenue, were pronounced dead at the scene, the Cook County medical examiner's office said.

Officers responding to a report of an unresponsive person discovered the victims around 12:10 p.m. Tuesday. They said both suffered multiple stab wounds.

Police said the deaths appear to be domestic-related. Area North detectives are investigating. 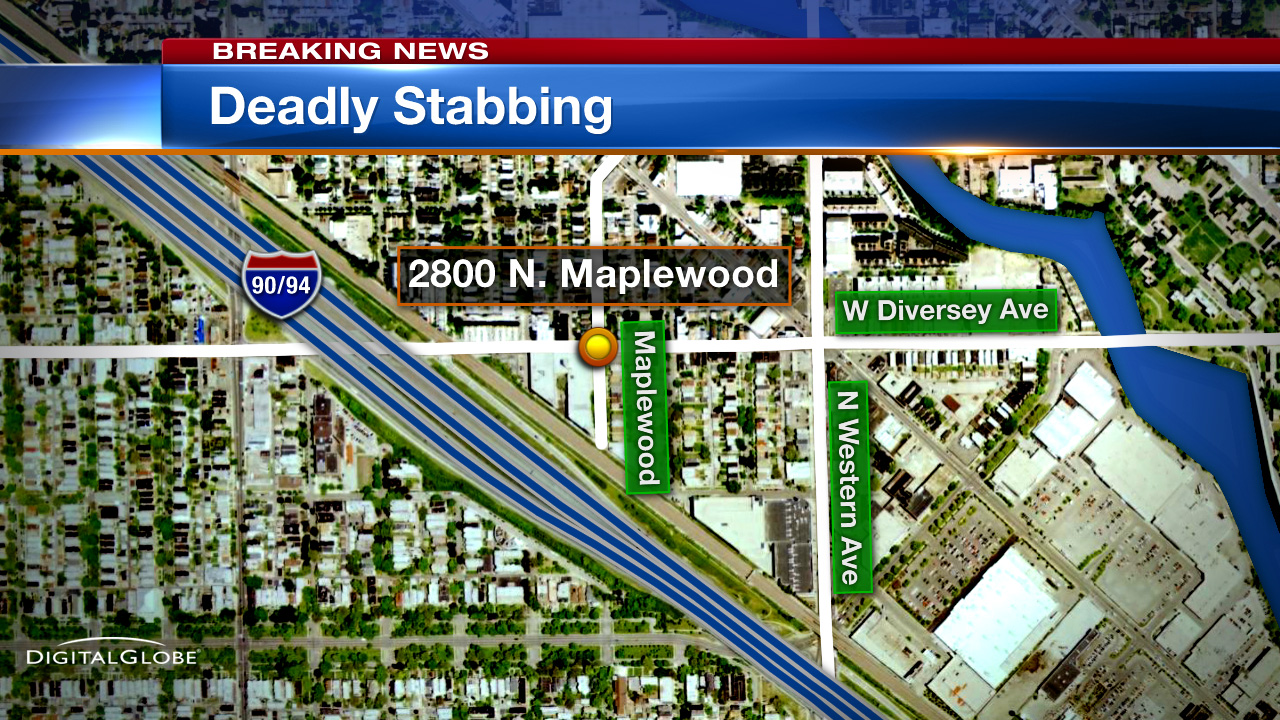