Community participation is the centerpiece of my plan. We have development issues coming up, and traffic problems that need to be addressed, but I believe that an educated community stays involved with the issues it faces. I want to make sure the 2nd Ward is connected and educated so that I can move forward with plans like participatory budgeting and developer accountability guidelines. I think the conversation starts at the neighborhood level, and want to make sure all blocks and constituents are represented in this new and un-democratically designed ward. I come from a career in educational TV, my wife is a teacher and I serve as my neighborhood president and on my Local School Council. I know how important it is to make sure everyone stays educated and involved in their neighborhoods.

I have already done significant work on this, having made a major impact with strategic resources I created for 19 neighborhoods and communities. In 2011 I launched some online and in-person strategies aimed at bringing more neighbors to the table on reporting crimes and ideas for how to curb crime. Since that time I now work with 3 police districts, 14 ward offices and 25 neighborhood associations. The online forums now reach over 10,000 neighbors and we've had many meetings, door-to-door campaigns and town hall forums. The immediate effect was more people knew what to report and how to report, leading to dozens of burglars, car thieves, package thieves and muggers arrested with the help of a quick and responsive neighborhood network. I'd like to see this plan extended to all the 2nd Ward blocks, and help give neighbors a voice to not feel victimized in their own neighborhood. A fun fact is that this has also led to over 150 lost dogs finding their way home. When neighbors know how to reach out to each other, and are familiar with each other, great things can happen.

None, I am not interested in selling off any more city resources. To address raising money I would work to revamp the TIF system (which brings in nearly $500M a year), encourage a sunset tax for 3 years on state sales or financial transactions, encourage Springfield to pass a progressive fair income tax (which could bring millions into the city), and most importantly re-prioritize city spending. We need to have a hard look at the bad deals that were made with interest rate swaps and unsafe investments, while providing real authority for fiscal analysis and accountability.

Yes, I have been to the Fight for 15 events and talked with many workers who are in trouble with making basic payments for their families. This is an issue of working parents, not just teenagers with a summer job. I was glad that there was movement on a minimum wage increase and I would like to see it climb higher.

The program began with corruption and lies, so it's hard to be a proponent of it. I think that when the city worker took bribes to approve the locations for these camera's it hurt the entire plan and trust for this project from the start. First off, there are just too many of these camera's. We need to eliminate over 150 of them since they are not improving the safety of our intersections. When you have drivers hit the brakes to avoid a ticket, leading to a rear end collision, the system isn't working the way it's supposed to. Chicago leads the nation in these camera's, it has been confusing and frustrating for citizens from the start. The start in finding more accountability for this program would be dramatically scaling back the number of these camera's, and increasing the yellow light timers to 3.5 seconds to help avoid the rear end collisions. We need to also paint the street in the areas these camera's enforce so that drivers are aware they are entering a safety zone. If the goal is to increase safety on our streets, we have to make sure citizens know we are doing our best to make these corners safer, and aren't just trying to grab some quick and easy revenue ($70 million a year estimated). 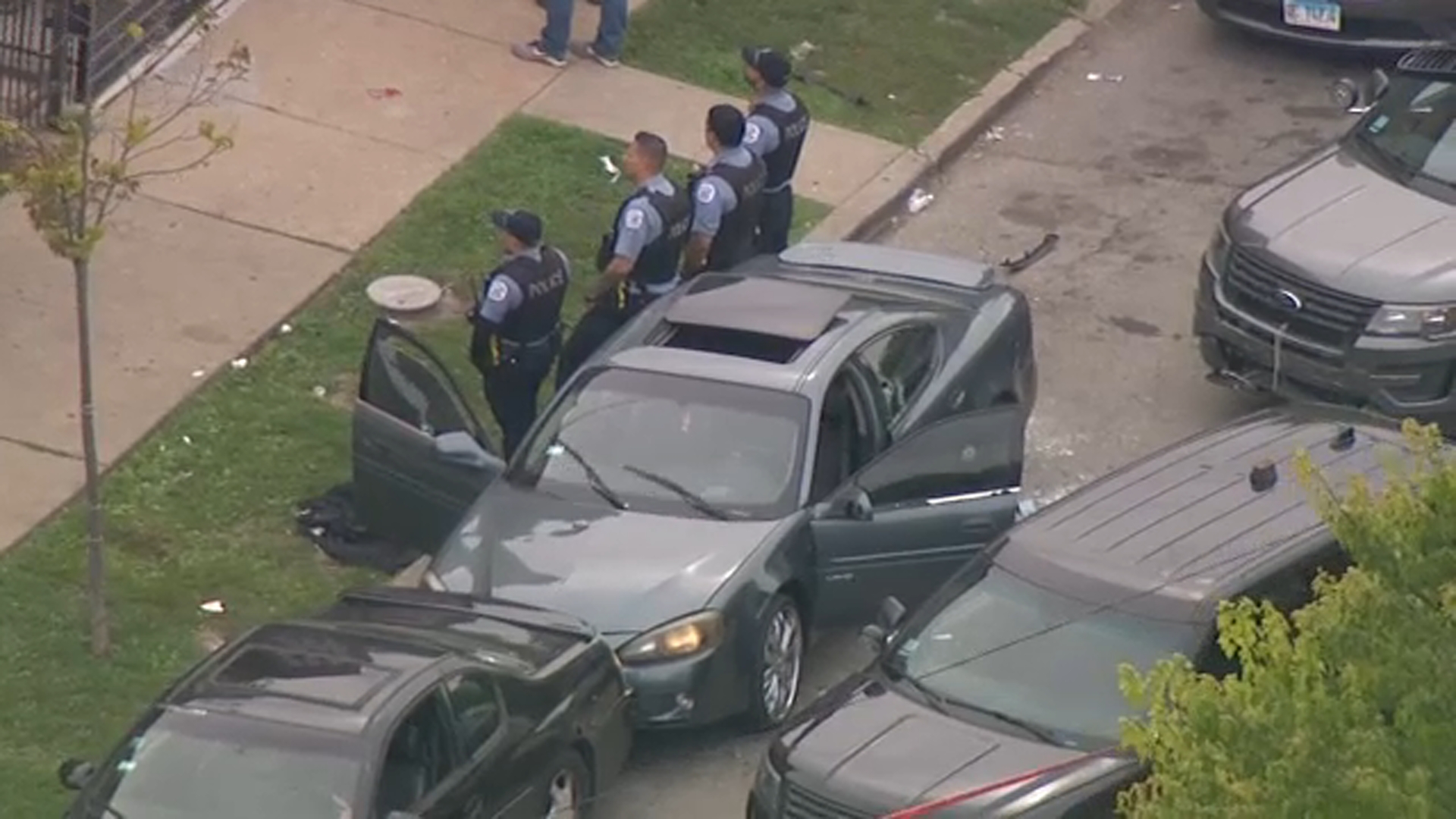