Stephen Spivey, 21, allegedly attempted to rob a One Stop Mart in the 700-block of West 45th Avenue in Gary on Dec. 30, police said. While inside, he also allegedly fired a weapon.

Approximately 15 minutes later, a King Gyro in the 5500-block of Broadway in Merrillville was robbed, police said. Investigators linked the suspect to both robberies via surveillance footage from the Merrillville incident.

Spivey was previously charged with armed robbery and battery in connection with the shooting of a security guard at a Gary cellphone store. Police are still searching for another suspect in that case. 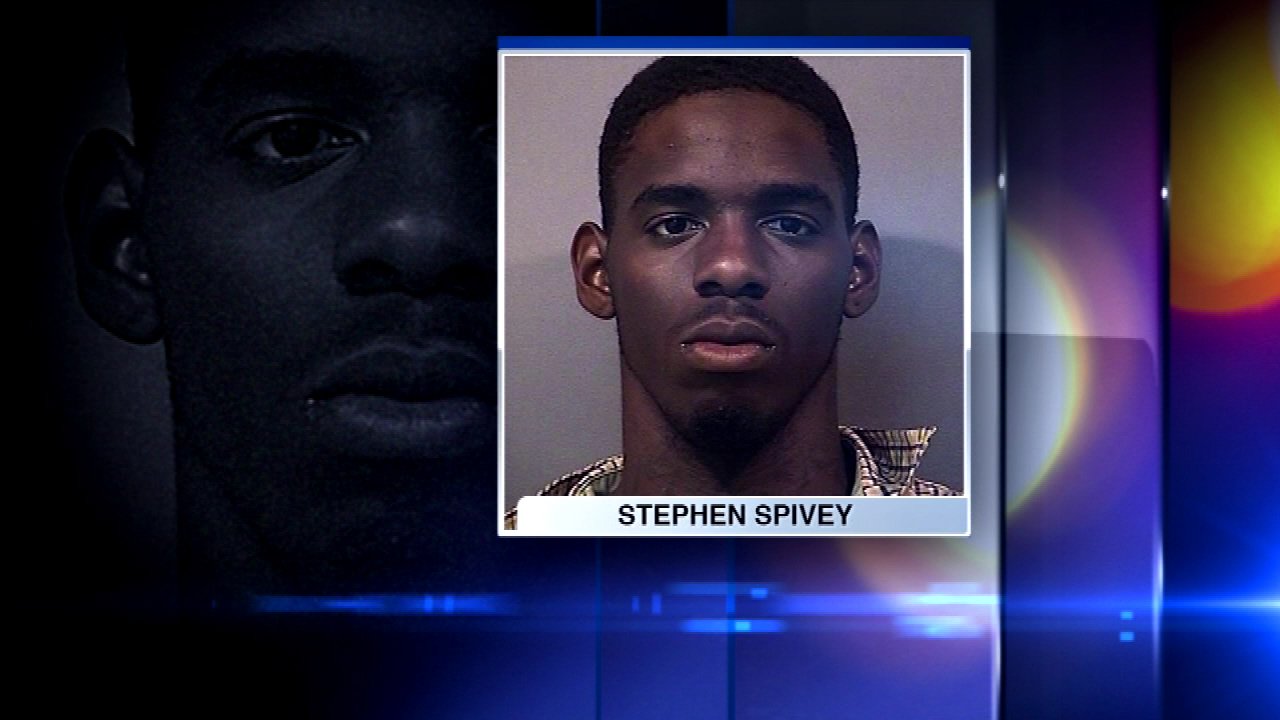