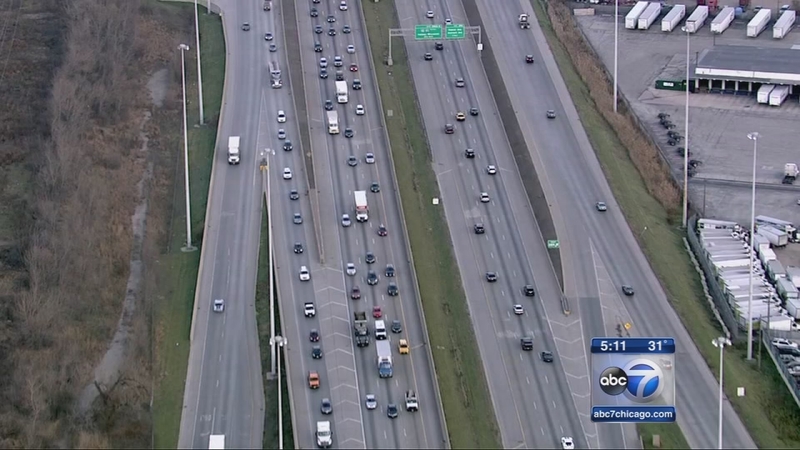 CHICAGO (WLS) -- It's an effort to reduce congestion on the Stevenson Expressway.

A plan is moving forward to add specially designated lanes, called managed lanes, to I-55.

It has yet to be decided whether these managed lanes will be for carpools, toll lanes or some combination of both.

The governor says relieving congestion on the Stevenson is one of his administration's top priorities.

The state is looking at building the new lanes with help from the private sector. A company that would help pay for construction and then manage the tollway to recover the investment.

The Stevenson is one of the most congested roadways in the country, according to illinois transportation officials.

That's why the governor says he's backing a plan to add another lane in both directions of the Stevenson from 355 to the south all the way to the Dan Ryan - 25 miles of new roadway. When the Stevenson was reconstructed more than two decades ago, crews purposely left room in the median to eventually add lanes.

The cost would run into the hundreds of millions. But state lawmakers are introducing a resolution to use private money to help pay for it and make the new lanes a tollway while keeping the original lanes free.

IDOT officials say they are considering a plan similar to one in Dallas where the price of the toll would change depending on traffic congestion. But they say the new lanes would likely reduce travel times for everyone.