"He was a great kid," recalled Carol Deely, adding, "We have some funny memories of him."

"When he went up to his room to do homework in the afternoon, that was the last time we saw him alive," Deely said.

Just before dinner, she made the shocking discovery.

"My children heard me screaming and they came running," said Deely, adding, "We were in complete shock and he obviously had harmed himself. But, we didn't think it was intentional."

His mom said police searched Gabriel's laptop and phone, finding nothing to indicate he was contemplating suicide.

But several days after the 7th grader's death, Deely gained access to some of the search history on her son's school-issued iPad. She said the data showed Gabriel searching bullying and suicide in the days before his death.

"This was the wild, wild west on the iPads," said Deely.

"We felt like if it had been monitored, we could've had an intervention and saved him," she remembered of learning about Gabriel's search history.

The Archdiocese of Chicago, which runs St. Clement School, said technology was in place to do just that.

"The St. Clement community continues to mourn the tragic loss of Gabe Deely and continues to pray for the Deely family. The Archdiocese of Chicago requires all of its schools to implement systems to ensure school-issued devices are not used to access digital content inappropriate for students. St. Clement was in compliance with those requirements and worked with a technology consultant to select and implement Securly, a third-party web filtering service used by school districts throughout Illinois and the nation. The Archdiocese and St. Clement remain committed to ensuring that its students use school-based technology in a safe and appropriate manner," said the Archdiocese of Chicago in a statement emailed to ABC 7.

Deely and her husband have started Gabriel's Light, advocating for home and school device monitoring technology as well as suicide prevention and bullying education so adults and kids can recognize someone reaching out for help.

"They thought he was trying to get attention or they told him to stop talking like that," Deely said of missed warning signs at school.

Bullying is an issue most parents feel they could do better addressing according to a new survey from Lurie Children's Hospital.

"It's harder for parents to see those differences when all of those connections are happening on technology that parents aren't monitoring," Cicchetti explained.

Cicchetti also encourages having conversations with children about negative emotions starting at a young age. That way, kids can learn about healthy outlets for such feelings. She also offers a familiar piece of advice: keep a dialogue open at the dinner table, asking about your kids' day.

As Gabriel's Light begins its journey, Deely hopes lifting the curtain can be one legacy of the silly, smiling boy she lost too soon. 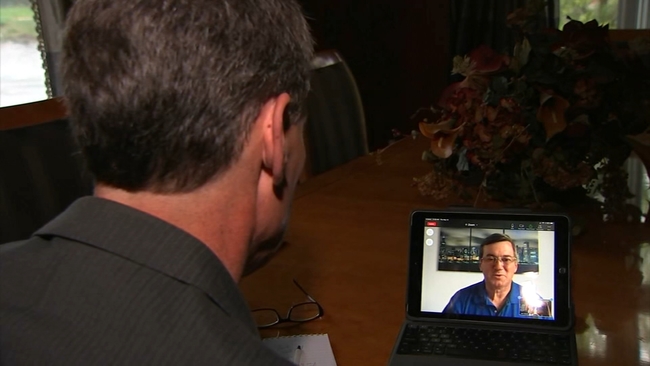 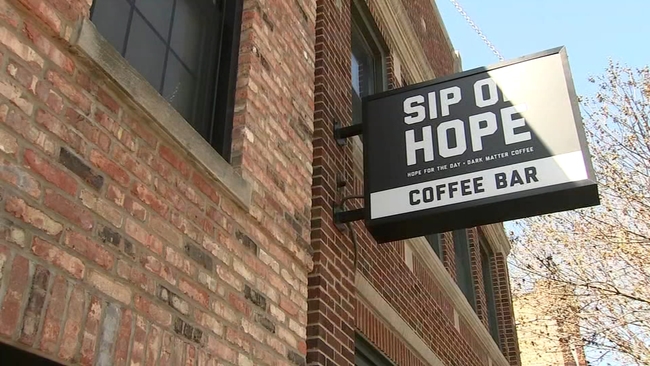