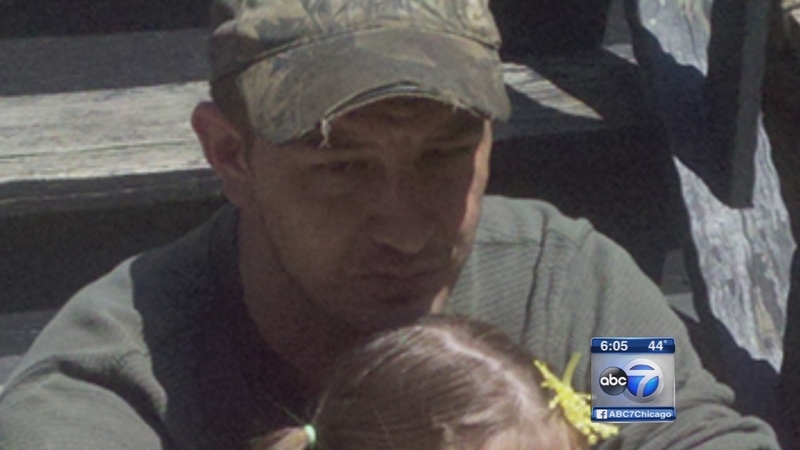 The family of a suburban veteran is suing the Veterans Administration and its suicide hotline, claiming Army veteran Tom Young's calls to the hotline were mishandled, resulting in his suicide.

On Tuesday, his widow and two daughters filed a wrongful death lawsuit in Cook County claiming the VA was negligent. The $18 million lawsuit essentially claims that the VA and the contractor hired to help run its suicide hotline had abandoned the Iraqi War veteran.

The I-Team first reported about Young's suicide last month, after learning that he had been sent to voicemail when he needed help.

During two tours of duty in Iraq and seven years in the service, Young learned the military mantra: No Man Left Behind.

However, the family claims that the VA left him behind by failing to respond to Young's calls to its crisis hotline in a timely and proper manner. When Young, 30, was seeking help in dealing with suicidal thoughts, his call was instead routed to voicemail.

"We are alleging that Mr. Young contacted the veteran crisis hotline as he was supposed to do, and his call was placed into a voicemail system, and not responded to until after he had taken his own life on July 23 of last year," said Kenneth Hoffman, an attorney for the Young family.

Last July, Young sat in the way of a Metra train the day after he was put off by the VA hotline and after he was put on the waiting list at Hines VA Hospital because there was no available beds in the suicide unit.

On Wednesday, a similar federal claim laying out a suicide hotline fiasco is expected to be filed in Chicago by Young's estate, claiming that an outsourced contractor mishandled Young's call.

The claim states that Young was sent to voicemail and that the VA failed to provide help, as well as improperly trained its staff to help veterans in need.

"Tom Young put his life on the line for his country and when he needed his country's help we weren't there for him," Hoffman said.

VA has blamed contractor and says similar call are no longer transferred.