Your first look at 'Solo: A Star Wars Story' 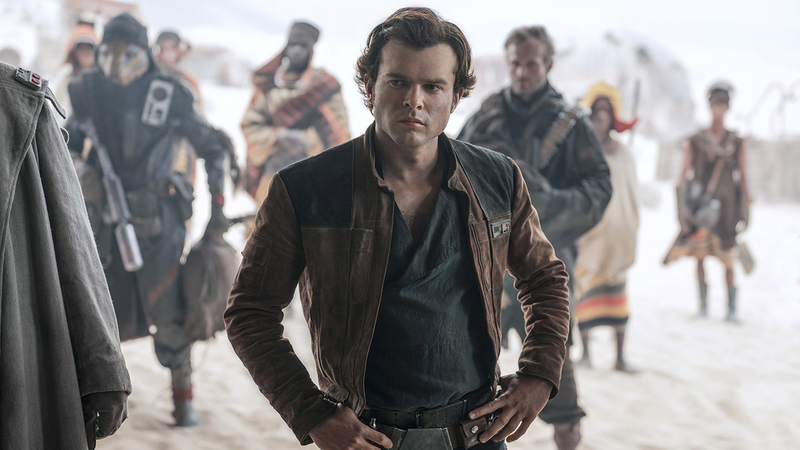 Disney movies fans can expect in 2018

The first trailer for Solo: A Star Wars Story is here.

Solo: A Star Wars Story follows the most beloved scoundrel in the galaxy through a series of daring escapades deep within a dark and dangerous criminal underworld. Viewers will see Han Solo befriend his mighty future copilot Chewbacca and meet the notorious gambler Lando Calrissian in a journey that will set the course of one of the Star Wars saga's most unlikely heroes.

Fans got an early look at the hotly anticipated film during the Super Bowl broadcast on Sunday evening, but the full trailer was released on Good Morning America on Monday morning.