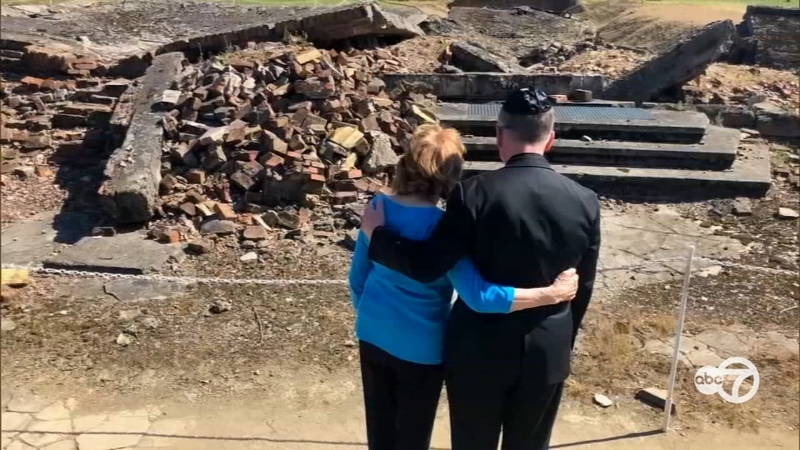 She's returned to see the camp before but now, more than seven decades after she was liberated on a death march from Auschwitz, Fritzshall returned for what may be the final time with Chicago's Roman Catholic Cardinal Blase Cupich.

Which countries did the Jews who were deported to Auschwitz come from?