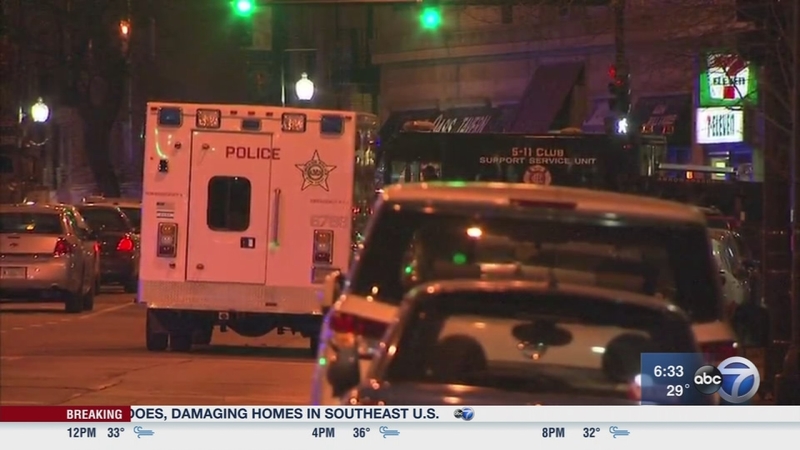 None hurt after SWAT response in Rogers Park

It started around 9:41 p.m. when police got a call about a man with a gun and ended about six hours later when witnesses said they saw a large group of people being escorted out of the building in the 6800-block of North Sheridan Road.

After the first call, police received a second 911 call from a woman saying she was being held at gunpoint in her third floor apartment by a man she knows.

Witnesses said a SWAT team arrived in the scene and a group of 10 or more people were escorted out of the building with guns drawn.

"There were about six men probably about mid 20's to early 30's and about six or seven women as well about the same age range," said witness Andrew Snyder.